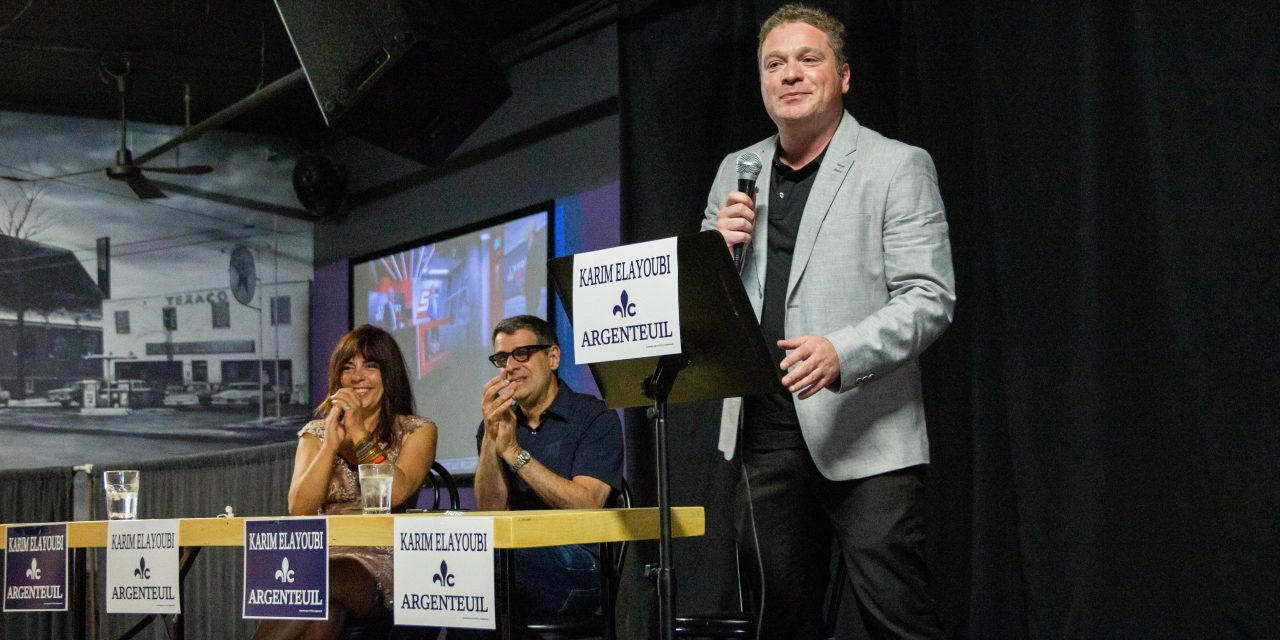 Dr. Karim Elayoubi, standing at the right, is the Parti conservateur du Québec (PCQ) candidate in Argenteuil for the October 3 election. Party Leader Éric Duhaime is seated in the middle. Submitted photo

A local physician is the Parti conservateur du Québec (PCQ) in Argenteuil for the provincial election being held on October 3.

Originally from Saguenay, Elayoubi completed his medical studies at Université Laval and Université de Montréal. He completed his residency in family medicine in Amos and adopted the Argenteuil region as his home five years ago. He is a general practitioner and an emergency physician at Lachute Hospital.

Elayoubi identified huge shortcomings in the current healthcare system which were accentuated by the COVID-19 pandemic and wants to find ways to change the situation. He decided becoming involved in the Parti conservateur du Québec was his best option. In particular, he identifies with the party’s values of the right for every citizen to receive healthcare within a reasonable timeframe, the right of our seniors to be treated with respect, and respect for individual freedoms. Elayoubi is also the party’s consultant on health issues.

Inspired by the convincing achievements of certain Scandinavian countries, Elayoubi has developed the health platform for the Parti conservateur. He is proposing a comprehensive reform of the health system that could be achieved through short-term, medium-term, and long-term objectives.

Elayoubi and the PCQ are proposing the following short-term measures for health:

The following medium and long-term measures are proposed:

For Argenteuil, Elayoubi would prioritize renovations for the emergency department at the Lachute hospital, acquire specialized equipment, and encourage specialists to practice in the region to avoid the need for patients to travel.

“Although my primary objective is to enable the population of Argenteuil to benefit from enviable health care in their regional hospital comparable to that of major centers, the fact remains that I guarantee them I will be present and listening for all the needs of our region,” said Elayoubi.

He said the economy should also be at the centre of concerns, especially the cost of gasoline, and rising interest rates. 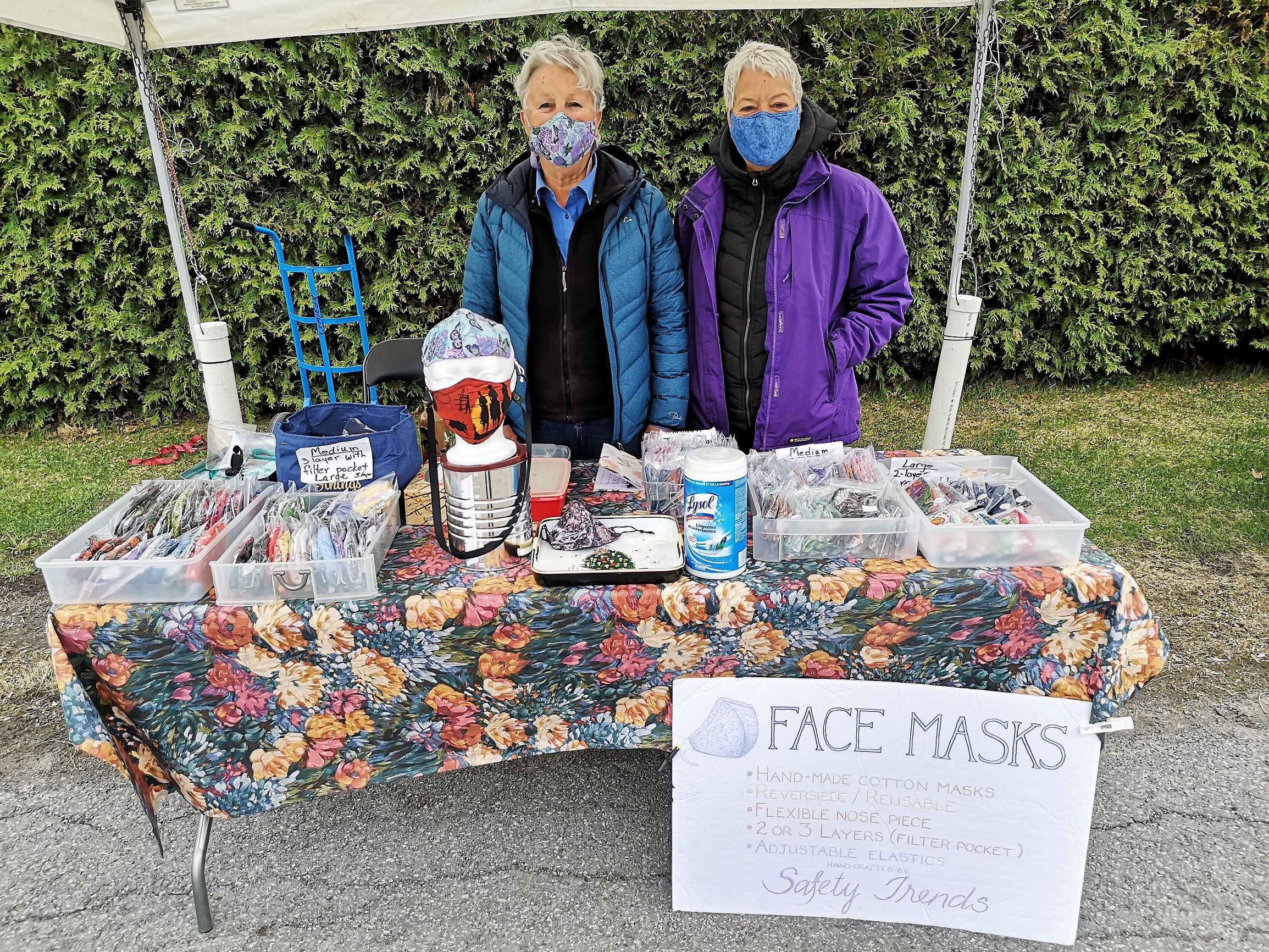 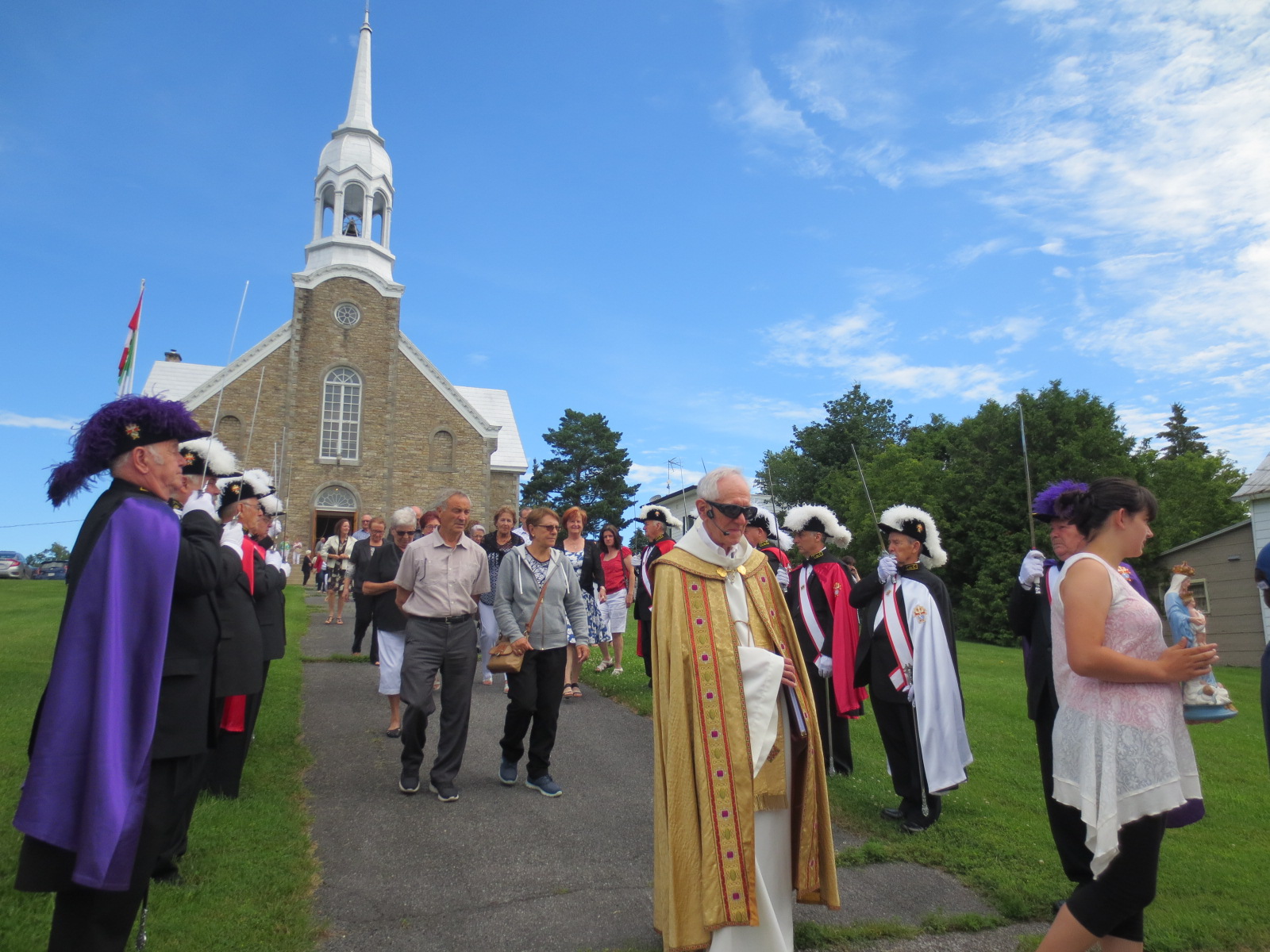 Pilgrimage, celebration of grandparents on July 22 in Sainte-Anne-de-Prescott