Goin’ to Hawkesbury Town Hall, and we’re gonna get married 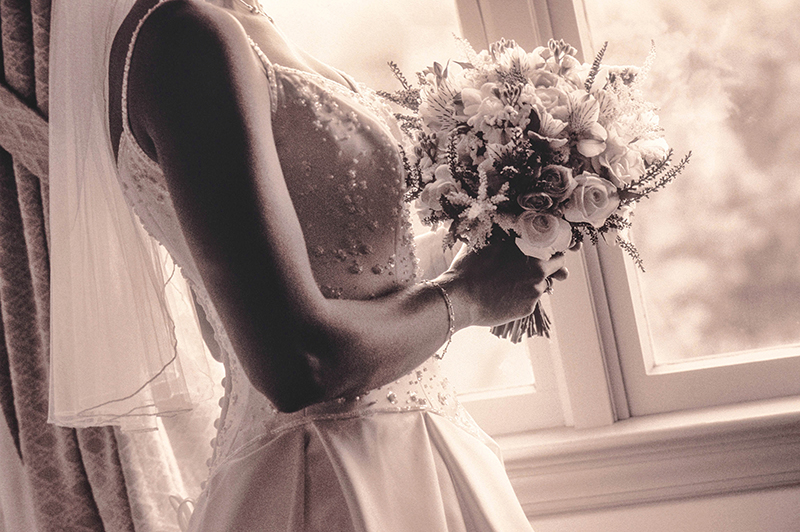 Couples wanting a civil marriage ceremony in Hawkesbury can now say “I do” at the Town Hall.

On June 27, Hawkesbury council approved a by-law which will permit the Clerk and Deputy Clerks to officiate marriage ceremonies. Previously, the Clerk’s Department had only issued marriage certificates on behalf of the Province of Ontario, but the Marriage Act also allows municipalities to offer civil ceremonies.

According to a report from Clerk Myriam Longtin, the Town of Hawkesbury often receives inquiries from Québec residents who want to be legally married in Ontario and have an unofficial ceremony in Québec. The town has seen a significant increase in requests for marriage licences in 2022 because many couples postponed their weddings during the height of the COVID-19 pandemic. Recently, Québec began issuing marriage certificates in French only. Longtin’s report explains the town has been receiving more requests for Ontario marriage certificates because they are printed in both English and French.

Deputy Clerk Sonia Girard will be primarily responsible for officiating civil marriages at Hawkesbury Town Hall, but Longtin, and Deputy Clerk Lora Gut may also assist. Marriage ceremonies will initially be offered one day per week, with two ceremonies each day.

The number of people who may attend will be limited to five, which includes the couple getting married, two witnesses, and if desired, one guest. If a couple does not have any witnesses, the town could provide employees to act as such for an additional fee. Services could also be offered outside regular town hall business hours for an additional fee at the discretion of the Clerk.

The costs of a civil marriage ceremony from the Town of Hawkesbury include $250 for the Officiant (Deputy Clerk or Clerk), a $100 administrative fee, a $75 registration fee, and $25 if other municipal personnel are required as witnesses. For civil marriage ceremonies performed outside of the Town Hall, the $100 administration fee, $75 registration fee, and $25 witness fees apply, but the Officiant’s fee is at the discretion of the individual performing the ceremony. Clerk’s Department staff will receive training for the ceremonies and the officiant will be equipped with a robe.