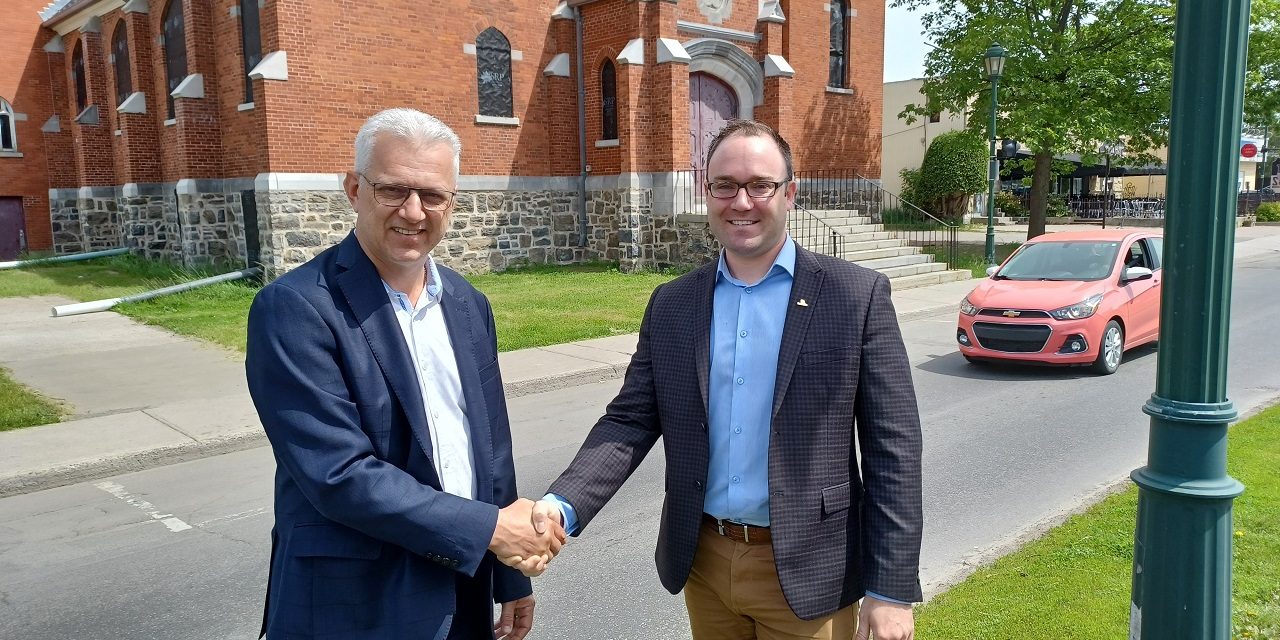 The prolonged effort to convert the former Lachute United Church into the new location of the Bibliothèque Jean-Marc-Belzile public library has received financial support from the federal government. The library is presently located in a smaller building attached to city hall.

On June 6, Argenteuil–La Petite-Nation Member of Parliament Stéphane Lauzon, announced a non-repayable contribution of $750,000 for the Ville de Lachute under the Canada Community Revitalization Fund (CCRF).

“Public spaces are meeting places for everyone,” Lauzon said.

The plan to use the former church as the new location for the library was announced in 2012 and by 2021 was estimated to cost $9.5 million to renovate the old building. In 2013, the cost was originally estimated at $6.2 million. In 2021, former Lachute Mayor Carl Péloquin said approximately $4 million in provincial and federal funding had already been contributed to the project and Péloquin estimated $3 million had already been spent by the municipality on the renovations.

During the height of the COVID-19 pandemic, work was suspended on the old church indefinitely. However, in October 2021, the former council headed by Péloquin approved spending $20,300 to complete roof repairs on the building. In March 2022, the new council under present Mayor Bernard Bigras-Denis approved spending $13,527 to have the historic church windows restored and preserved.

During the 2021 municipal election campaign, Bigras-Denis said completing the church building renovations were one of his priorities and remarked that originally, the project was to be completed in 2018. At the June 6, 2022, funding announcement, the mayor said the library remains a priority project.

“It still requires a lot of effort,” Bigras-Denis said.

The mayor said he is appreciative of the federal support for the library project and emphasized that a series of options are being considered on how to proceed with the remainder of the project and bring it to a conclusion. Bigras-Denis would not specify what those options are but said the city will be making an announcement soon. 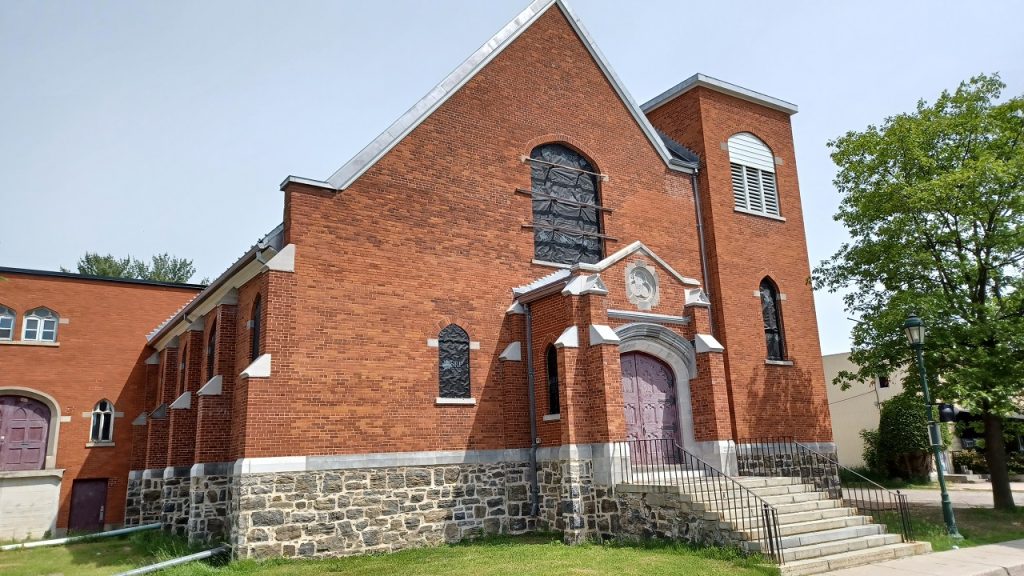