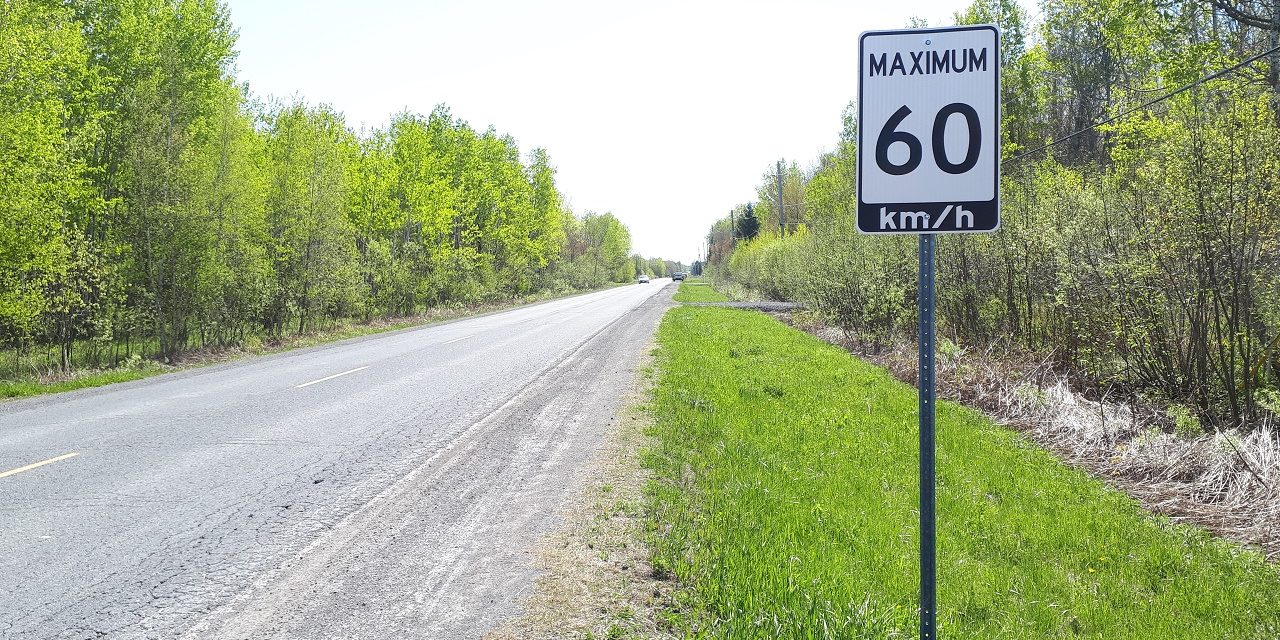 The Hawkesbury Detachment of the Ontario Provincial Police (OPP) is reminding area motorists that legislation has been amended for stunt driving and racing under the Highway Traffic Act.

The amended legislation was enacted on July 1, 2021. The first change was an increase in the previous seven-day vehicle impoundment period to 14 days.

Under the new amended legislation, upon conviction, offenders will face:

In addition to the above, there was in increase in driver’s licence suspension to 30 days from the previous 7-day suspension.

Speed has been the top contributing factor in road fatalities. Aggressive driving is dangerous, and is a leading causal factor in fatal motor vehicle collisions on OPP-patrolled roads. The OPP remains committed to saving lives on roads, waterways and trails.