Feeding the Earth through indoor farming 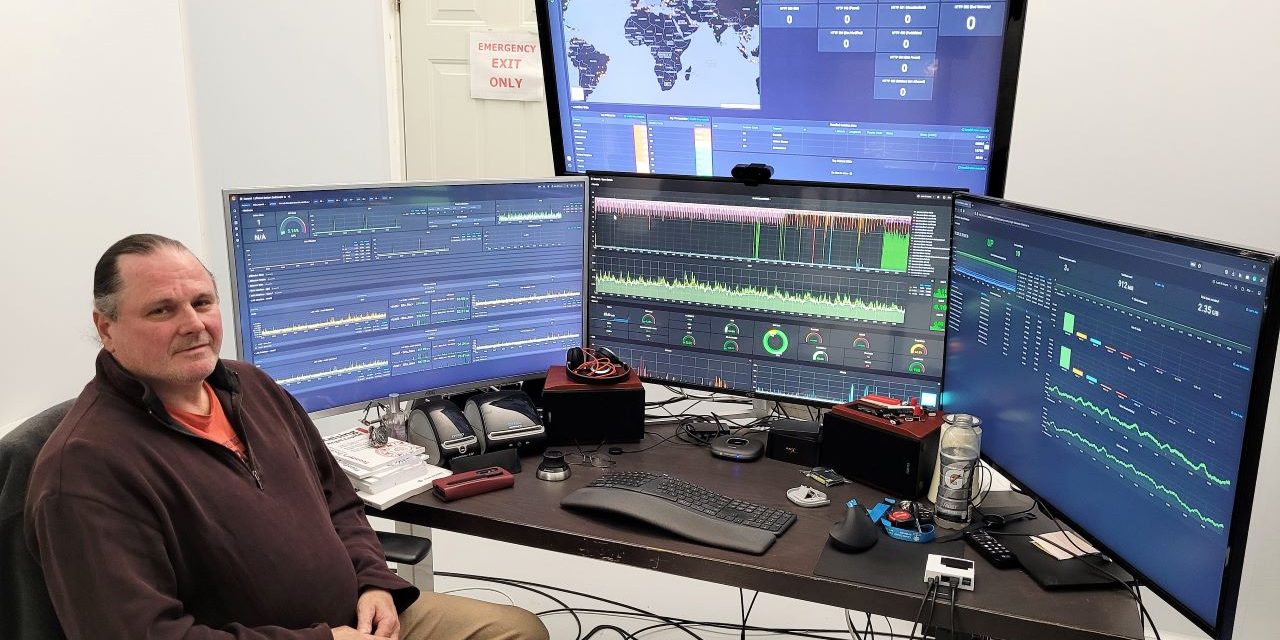 In a small white building east of Maxville, a local startup company is helping communities around the world to improve their food security through indoor farming.

“Food security is about having access to a diverse set of products at a reasonable price that people can afford,” says Canobi Agtech owner Robin Vincent, noting consumers have already seen the impact of rising prices and less variety. “That is what we’re trying to solve with indoor farming.”

“(The fish) come out of the ocean, they go into a fish tank somewhere, other fish tanks, and then somebody’s home,” he says. “That home environment is very different then the ocean.”

Vincent developed a system through which he could monitor any fish tank, collect data and then make it so that two tanks were exactly in sync, greatly reducing the transplant shock. He has developed the same type of system for indoor farming – building up a significant amount of knowledge since starting Canobi Agtech in 2014 as a sole proprietorship.

“I’ve built a pretty big collection of tools for managing indoor farms and at some point it became obvious that I actually had a product,” Vincent says.

For the first several years of its operation the principal client for Canobi Agtech’s products were medical cannabis companies. But that all changed when the COVID-9 pandemic struck in March of 2020.

“Since the start of COVID, the swing from cannabis to food security has been enormous,” Vincent says, noting that 70 percent of Canobi’s business now comes from the indoor farming of produce.

Most of that business is international, with the company working on projects across the world, including in Portugal, Africa, Asia and the Middle East. Canobi also works with an American lighting manufacturer to manage lighting for more than 100 indoor operations throughout the United States. But interest in the company’s home country remains low.

“Interestingly enough, food security is not a big thing in Canada – it should be bigger than it is,” says Vincent, whose company has seen far more interest in indoor farming as a tool to ensure food security from other areas of the planet.

One exception is a recent project for AgriTech North, in support of its mission to solve the food security crisis in 600 rural and remote communities across Canada’s North through local indoor agriculture. AgriTech North is a first-of-kind, wholesale scale, year-round grower of fresh produce in Northwestern Ontario – validating a stack of technologies to resolve economic viability issues surrounding the production of food crops in the North.

Environmental sustainability is key to Canobi’s vision for the future of controlled environment farming, whether it’s in the Canadian North, or the Middle East.

“We need to find ways to grow food where people need it, using less energy and fewer inputs,” Vincent emphasizes, adding that food security, mitigating the impacts of climate change, and commercial agriculture sustainability are the core of Canobi’s mission to empower local indoor farming.

Canobi Agtech currently has seven employees on site in Maxville, and also employs technical workers on a contract basis for individual projects, as well as agricultural sales agents. In total, about 30 people are actively working with the company. 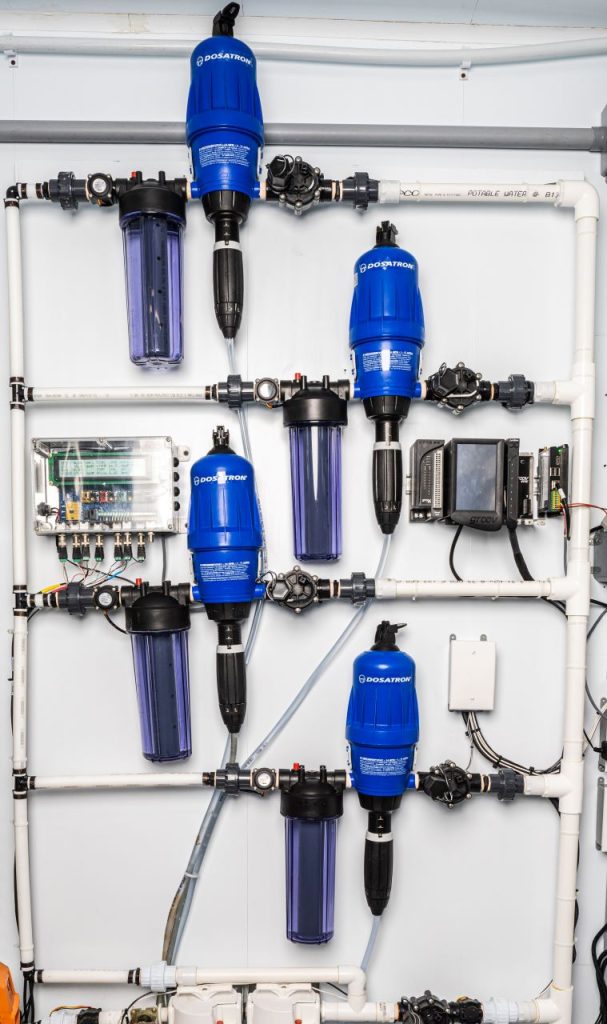 As part of the services offered by the company, Canobi can also help select the hardware – pumps, sensors etc. – to work with existing software, or integrate its proprietary systems into an existing operation.

“If a customer comes to us and says they have their own (system) we’ll work with that,” Vincent says. “No problem at all – we’ll integrate with their hardware.”

“We’re one of the few companies that offer a completely integrated solution, but that has not decided to focus on a particular growing system.”

While food security has not yet become an issue in Canada, Vincent notes there are signs of increasing issues, including rising prices and less varieties of produces in grocery stores.

“Technically that would suggest in these times we may be in a bit of a food security crunch,” he points out. “But it’s nowhere near as (big a problem) as when you talk to international customers who have been severely impacted by COVID.”

Vincent says indoor farming is not intended to replace large agricultural operations, but can fill a lot of gaps with diversity and locally-produced food. He also notes that the energy efficiency of indoor grow operations has improved significantly over the past decade.

“It may not be a completely applicable solution yet for cities, but for rural communities indoor farming is a great fit for producing year round varieties at a pretty stable cost.” 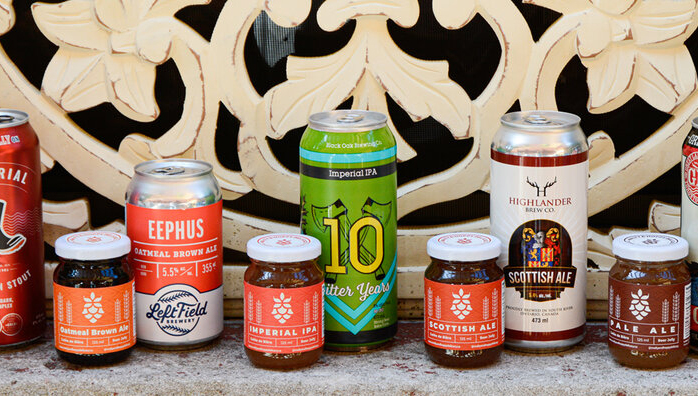 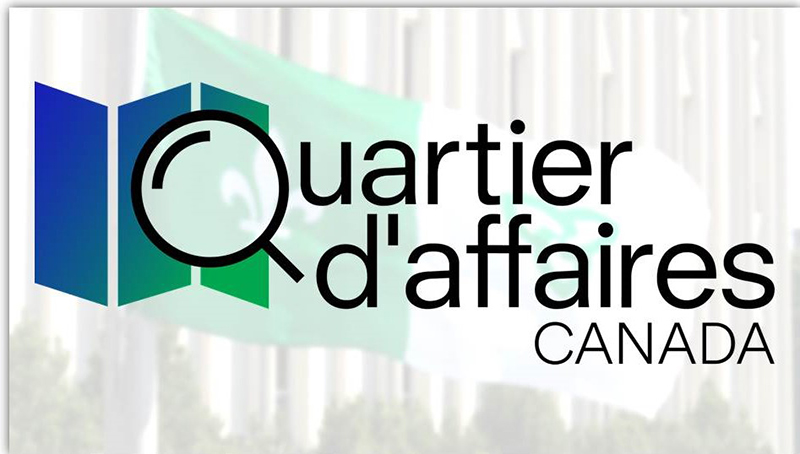 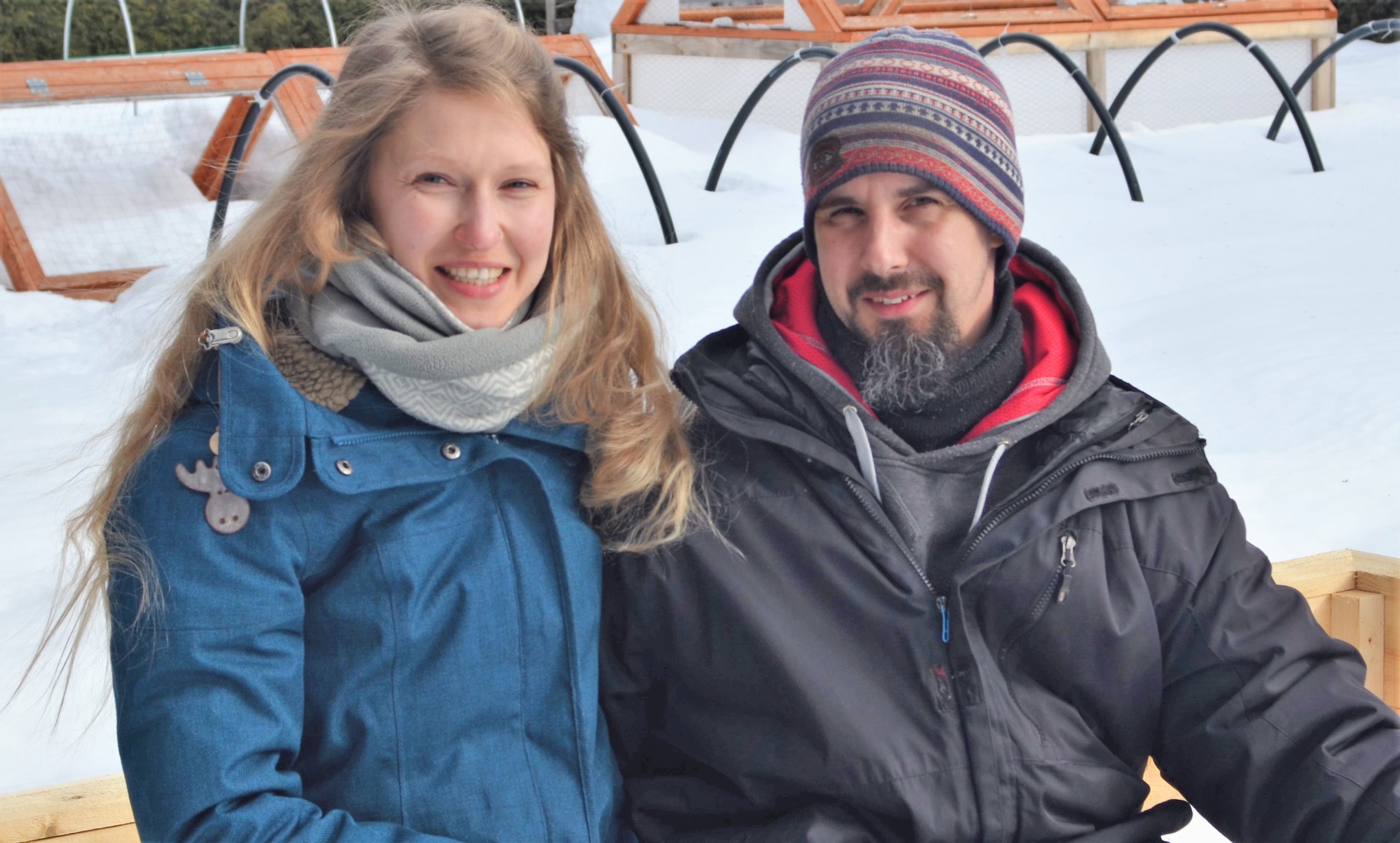