VCI Alumni fundraising basketball and volleyball tournament slated for May 21 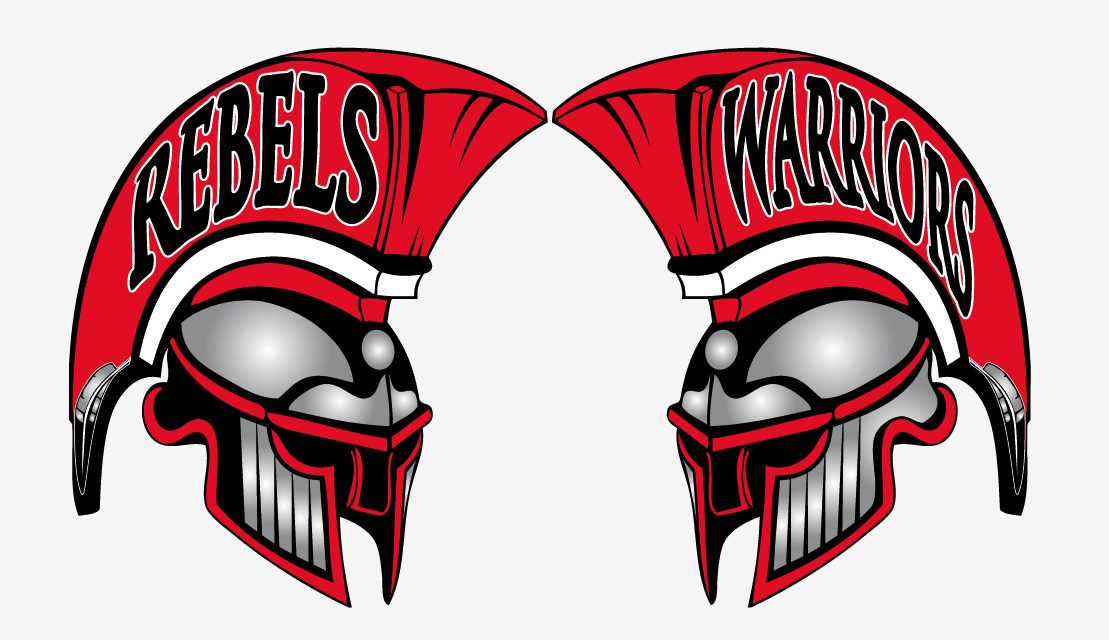 An alumni fundraiser basketball and volleyball tournament is planned for Vankleek Hill Collegiate Institute (VCI) on Saturday May 21.

One format being considered for the tournament is pre-2000 graduates versus post-2000 grads.

“Now one may think that this is an unfair matchup, but we shall see,” Tremblay chuckled. “Being a pre-2000 grad myself, I would not set it up that way if I didn’t think we had a chance to win.”

The event is aimed at helping to get the VCI Warriors and Rebels community back together.

“After a few years of non-events, it will be nice to see former students and former classmates,” Tremblay enthused.

Former teachers and students are all invited to come and cheer on classmates, even if they don’t play themselves. A few former teachers and principals have already confirmed their presence at the event. There may even be guest referees for the event – familiar local faces which former students will surely recognize.

“Sid MacCallum has just confirmed that he will volunteer to be one of the referees for the Alumni game,” Tremblay said. “Sid was a long time physical education teacher at PCPS and still referees and coaches high school basketball – this will be great!”

There will also be draws for prizes that have been donated by former VCI students who have ties to professional sports.

There will be two basketball games, with the first beginning at Noon and the secondat 1 p.m. If there are enough players signed up, a volleyball game will follow at 2 p.m.

As of Monday, May 16, there were enough players signed up to have two basketball games, but some alumni were asking to make sure that there are enough spares (for what seems like obvious reasons). There are students from almost every decade registered. 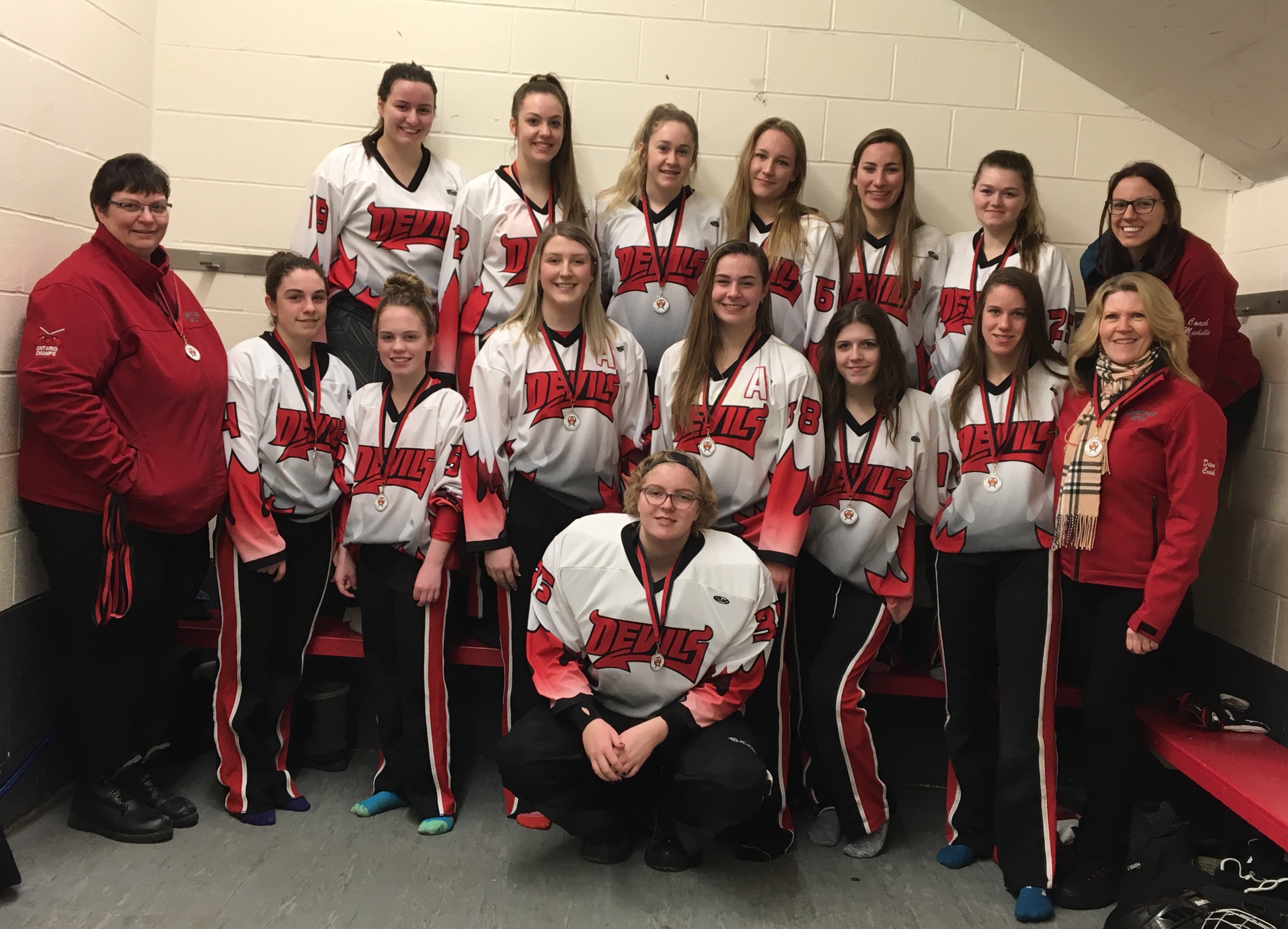 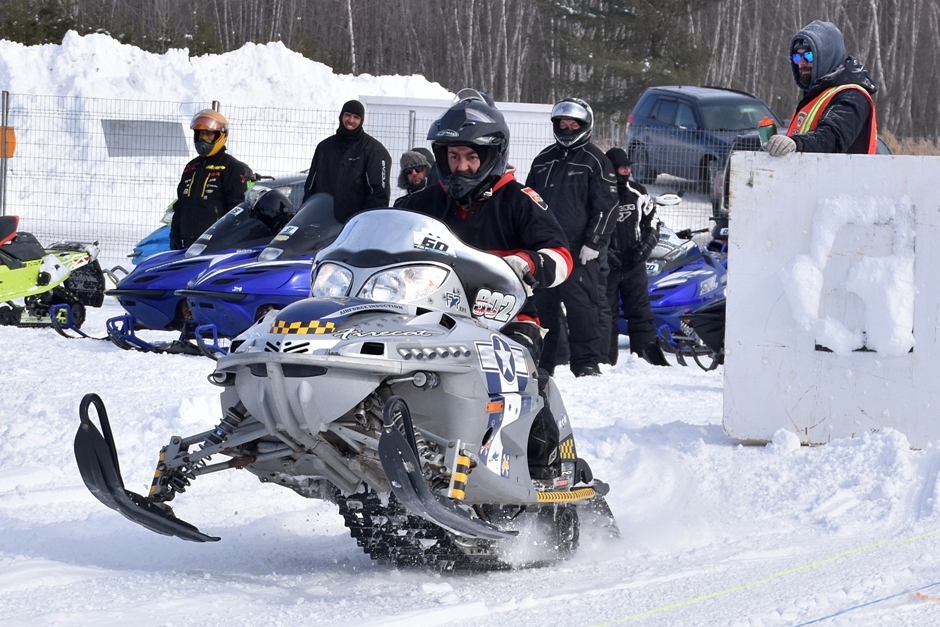 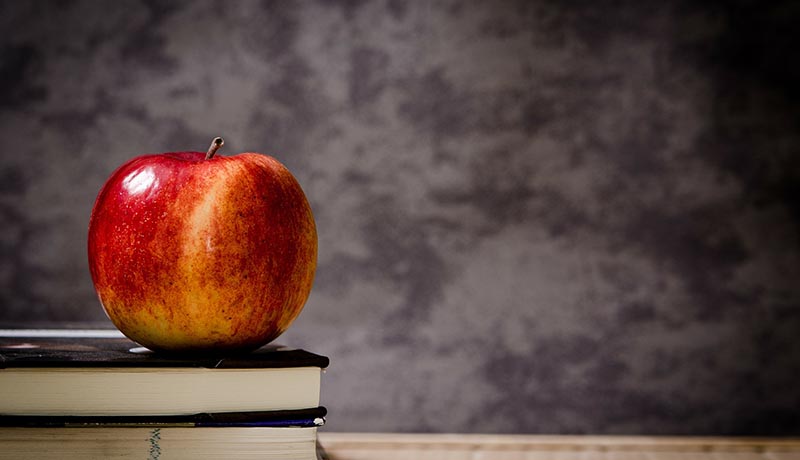 Argenteuil parents getting $100 every year for children’s school supplies 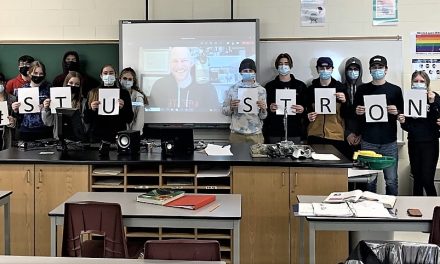