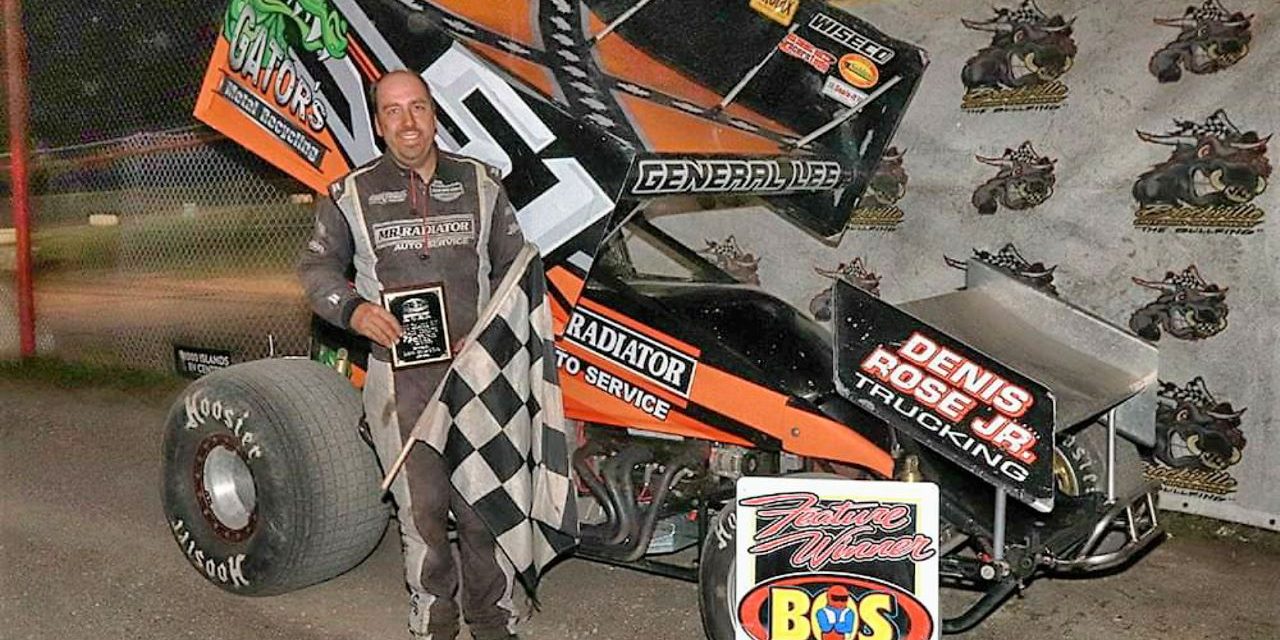 Lee Ladouceur took the opportunity to bring his Sprint Car to compete on Saturday, May 14, as Brockville Ontario Speedway opened its doors. The result was a victory in the first race of the season for the Alexandria driver, who seldom competes in the class.

“In recent years I haven’t taken out the Sprint very often,” says the second-generation driver, pausing when asked when he had his most recent win in Sprint Car. “I think it was at Evans Mills Speedway, New York, when I won the race on the asphalt several years ago.”

While his Sprint Car appearances have been few, the veteran driver has been busy around the tracks in recent years.

“I’ve raced Modified for several seasons and occasionally got behind the wheel of my Sprint at Cornwall Speedway,” Ladouceur continues. “But this year I decided to try the 1000 Islands RV 602 Crate Sprints Car Series, which performs every week at Brockville Speedway.”

“I’m already going there to drive the #88 Modified, so why not bring my Sprint and compete in two classes each week?”

While it sounds easy on paper, running two cars each night can be challenging.

“It’s a lot more work, because as soon as I get out of a heat race with one of the cars, the other is waiting for me at the pit exit for another qualifying,” Ladouceur explains, before laughing. “I have to hurry so I don’t miss the start.”

The 602 Crate Sprint class is a stepping stone for drivers who want to experience what it’s like to race in a 360 Sprint Car, the multi-talented driver says: “It’s kind of what the Sportsman class is to the 358-Modified: an entry class to affordably learn how to feel comfortable on the track with this class of dirt-car.”

For local fans, Lee Ladouceur will be on track every Sunday evening at Cornwall Motor Speedway behind the wheel of the Modified #88 and with his Sprint Car #51 during the few evenings that there will be Sprint Car action presented at the local Dirt track. 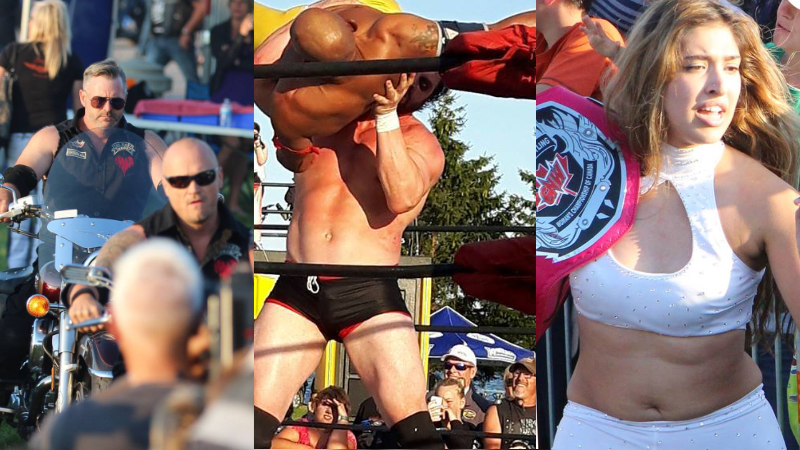 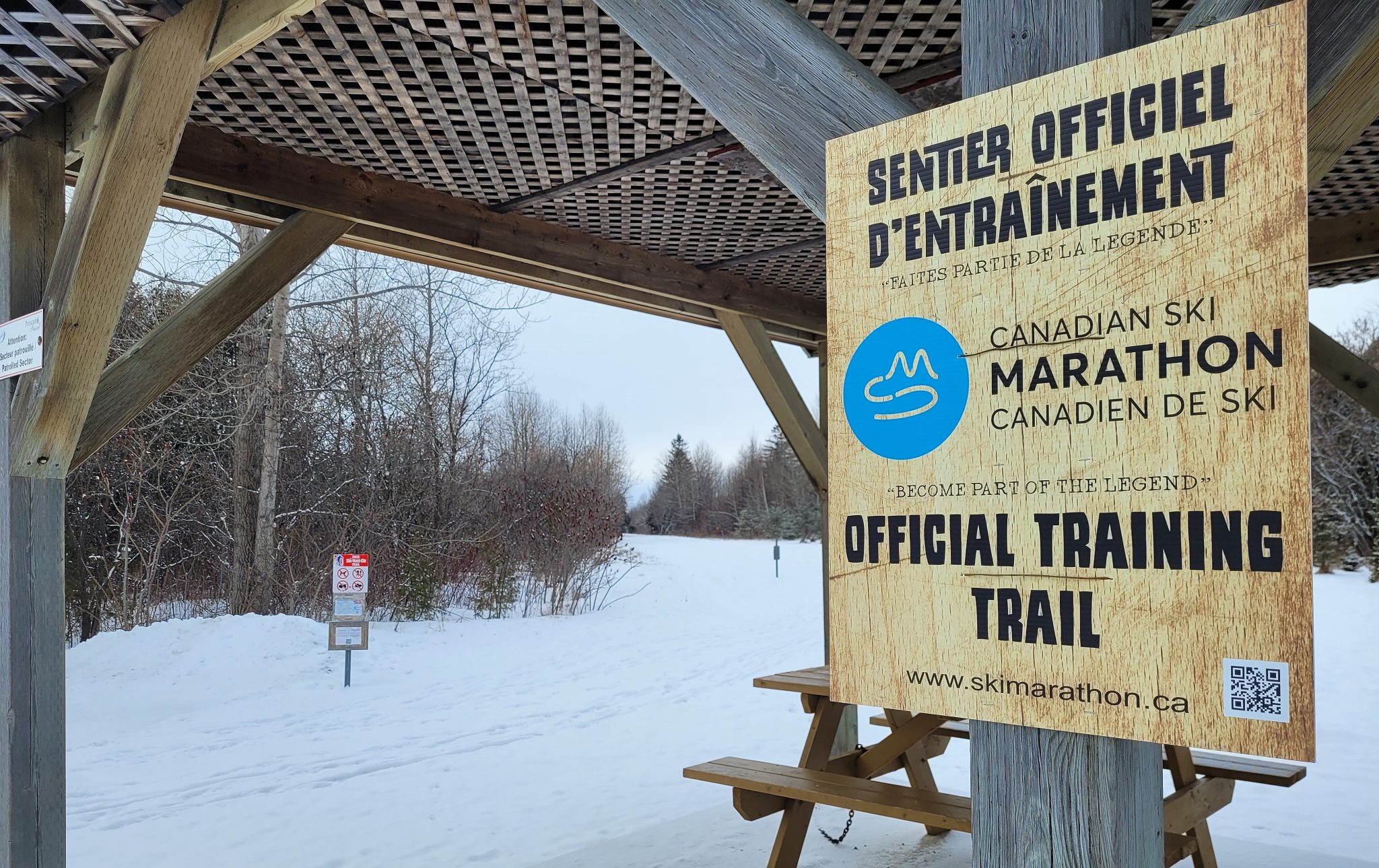 Snowstorm a boon to cross-country skiers, as trails open 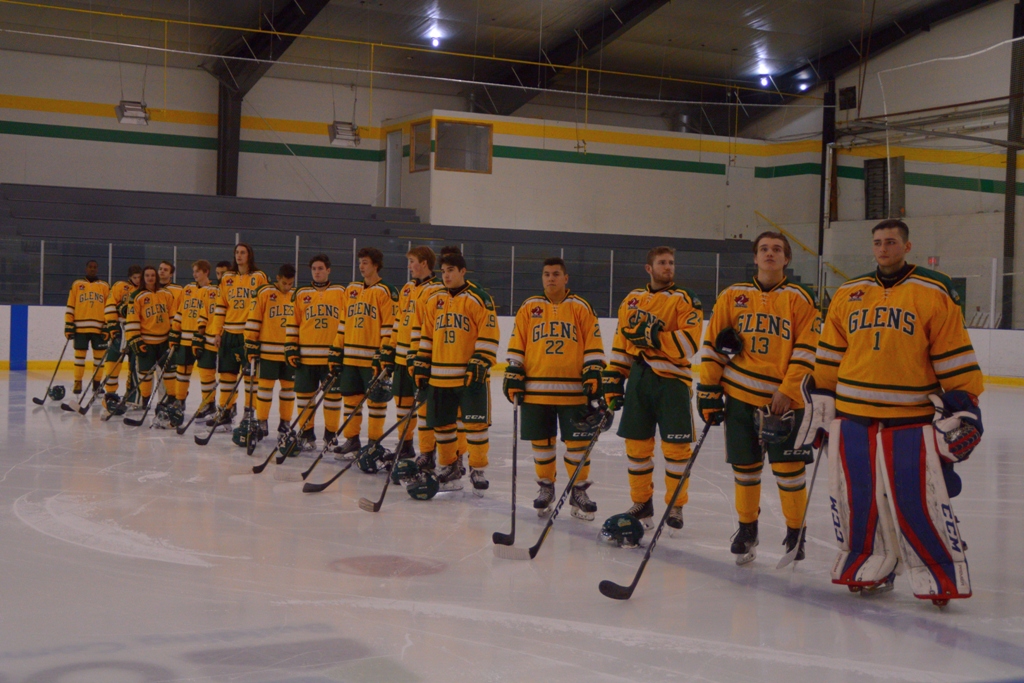 Playoffs season begins for the Alexandria’s JR B Glens 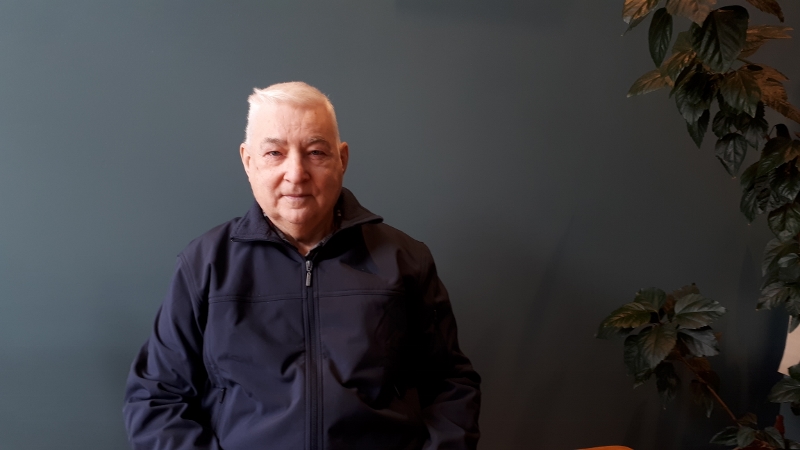