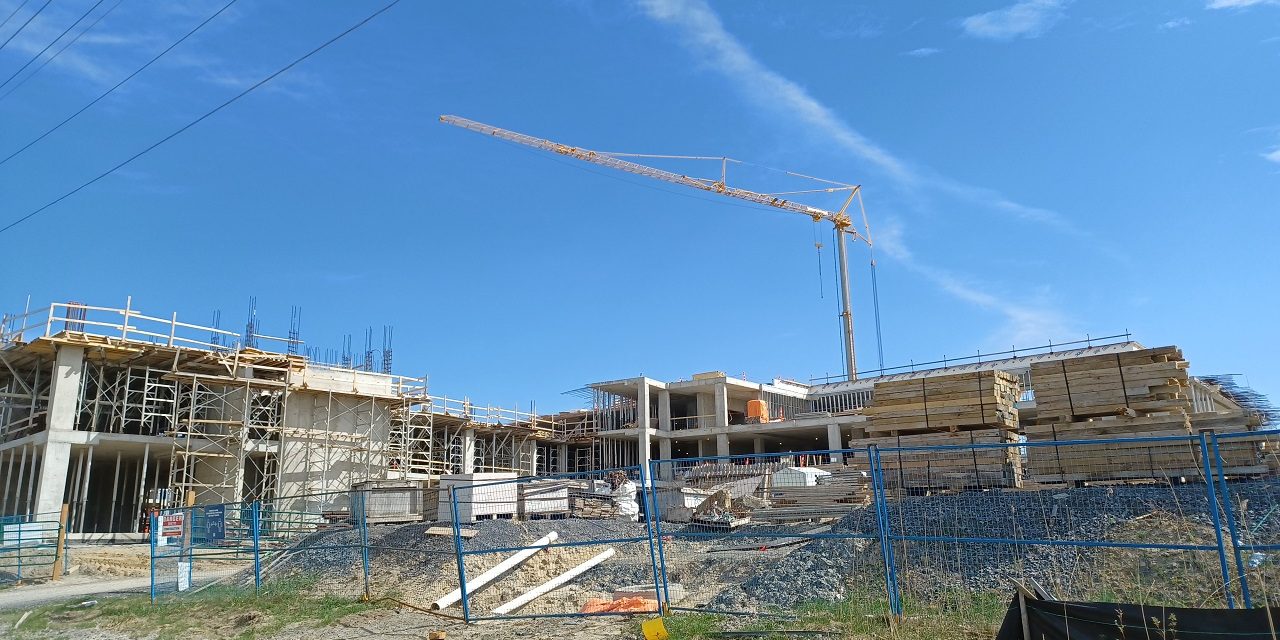 Work continues at the Spence Avenue construction site for the new $75.7 million Prescott and Russell Residence in Hawkesbury, despite construction strikes taking place.

Senior Project Manager Andrew Rodrigues – of Colliers, the company managing the 224-bed long-term care facility project for the United Counties of Prescott and Russell (UCPR) – updated UCPR council on the construction situation at their May 11 Committee of the Whole meeting.

The work schedule is on target for the new facility to be ready for the first resident in 2024. Rodrigues said most of the progress so far has been on the southeast wing and will be followed with the northeast wing. On the southeast wing, concrete pouring is complete to the roof level, some windows have been added, interior wall partitions are taking shape, and some interior electrical work is being done.

Rodrigues said the next steps in the process include ongoing construction, acquiring furniture, fixtures, and preparing operational readiness. He said regular updates are given to the Ontario Ministry of Long-Term Care on project progress and budget.

As of May 9, members of the Carpenter’s District Council of Ontario, United Brotherhood of Carpenters and Joiners of America, and members of the International Union of Operating Engineers across Ontario were on strike. However, Rodrigues said no deviations in the work schedule are likely and contingencies are built into the schedule. However, he did say crane operation and carpentry trades are being impacted.

“We’re monitoring very carefully to see what the impact is,” said Rodrigues.

There were no questions or comments from the UCPR mayors on the progress of construction of the new Prescott and Russell Residence. 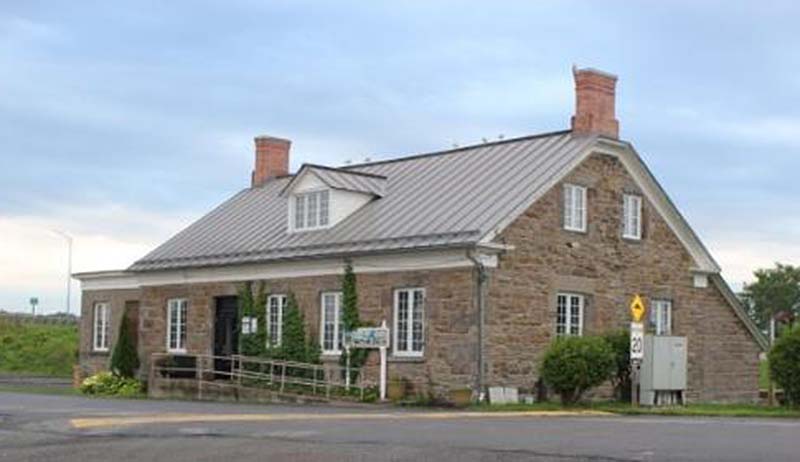 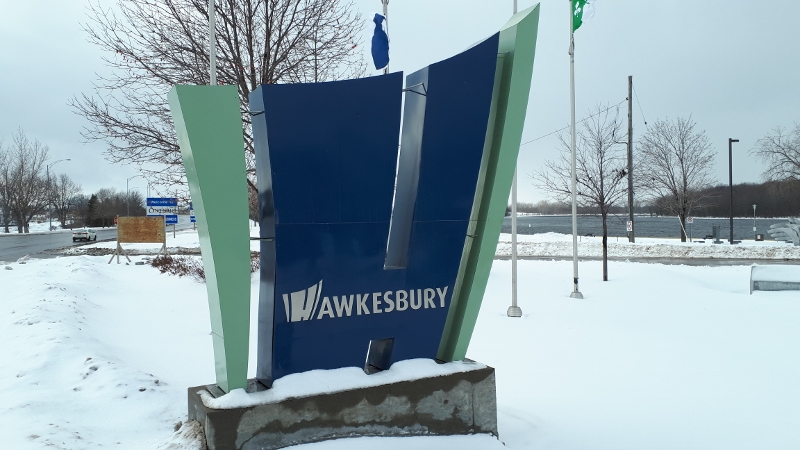 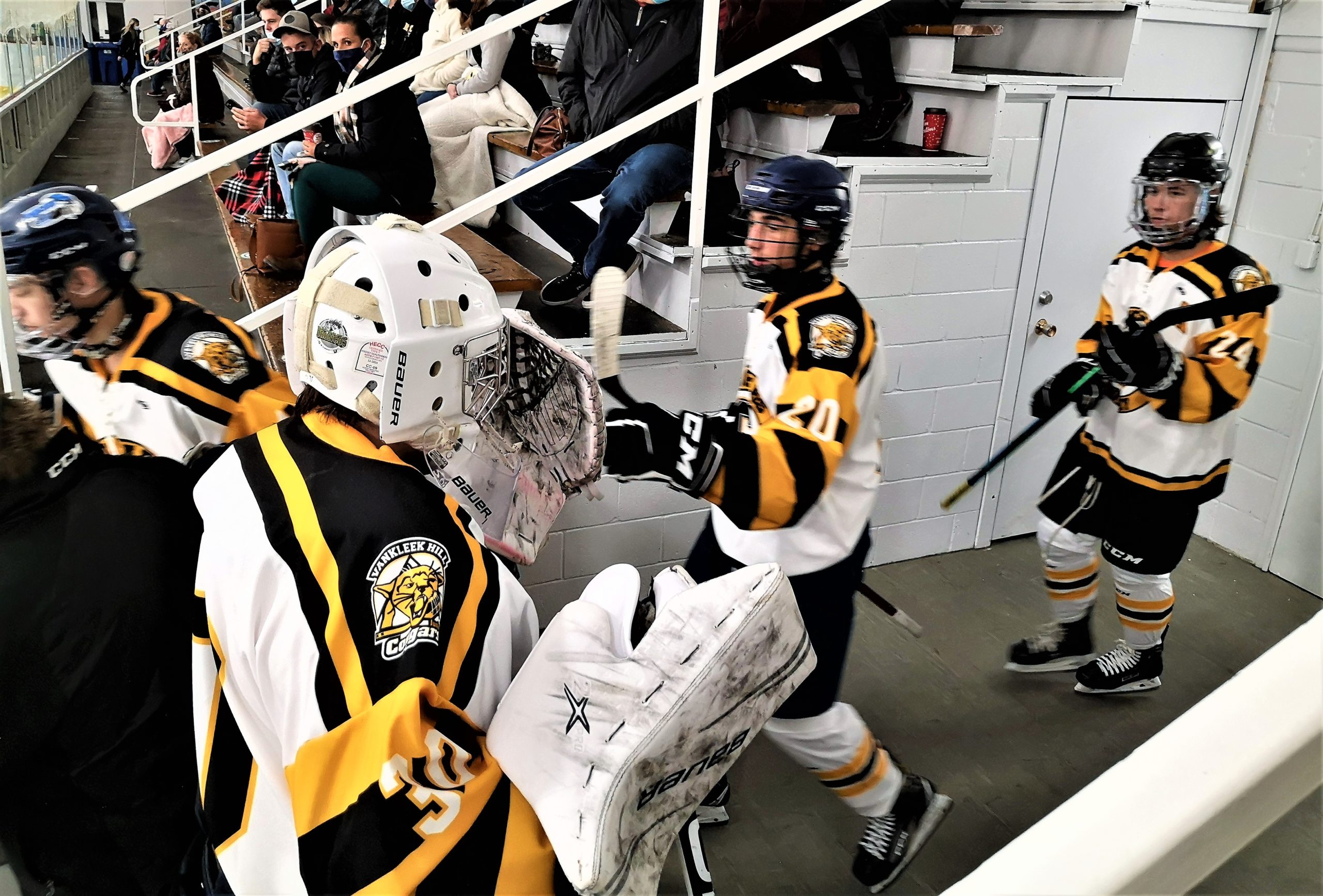