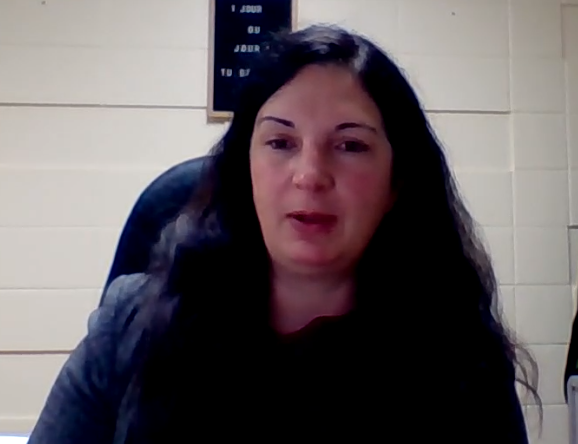 The Chief Administrative Officer (CAO) for the Town of Hawkesbury has gone on medical leave and the town’s Director of Recreation and Tourism has been named the Interim CAO.

Hawkesbury council held a special closed meeting on May 4. Mayor Paula Assaly confirmed later in the afternoon that CAO Dominique Dussault is now on leave and Director of Recreation and Tourism Samuel Cardarelli has been named Interim CAO.  Assaly said a notice explaining the changes was being circulated to all municipal employees. Dussault had also been the town’s Human Resources Manager and continued to hold that role after being appointed CAO on March 29, 2021.

At the April 25, 2022, council meeting, Dussault delivered remarks sharply criticizing council for allegedly not taking corrective action following a harassment complaint she filed against Assaly in November 2020 under the Code of Conduct. The names of complainants are always kept confidential, but Dussault has publicly acknowledged she is the complainant.

During her address, Dussault alleged council did not fully take action to ensure the workplace was returned to a harassment-free condition and fully implement the sanctions directed by the Integrity Commissioner. Dussault told council she had received a letter from the town on April 5, which stated the results of a remedial action investigation were to be discussed. She said they should have been discussed by April 19 and were not on the closed session agenda for April 25.

“If the report had of concluded that a complaint against me was well founded, we know the policy well enough to know that council would have had an emergency meeting to ask for my dismissal,” Dussault told council.

“How is it possible council has not acted?” she asked.

“We hear you,” Assaly replied at the conclusion of Dussault’s statement. The mayor said it was a topic to be discussed in a closed session.

In December 2021, Dussault also filed a $200,000 lawsuit against the Town of Hawkesbury and Assaly.

Cardarelli was hired as Hawkesbury’s Director of Recreation and Tourism in February 2021. He will continue in that role while also serving as Interim CAO.

Cardarelli is also a city councillor in Clarence-Rockland. Assaly said there are no conflicts resulting from Cardarelli’s role as a councillor because he is not working for the same municipality where he serves on council.