Congratulations to the Castors, Hawks will be tough in playoffs 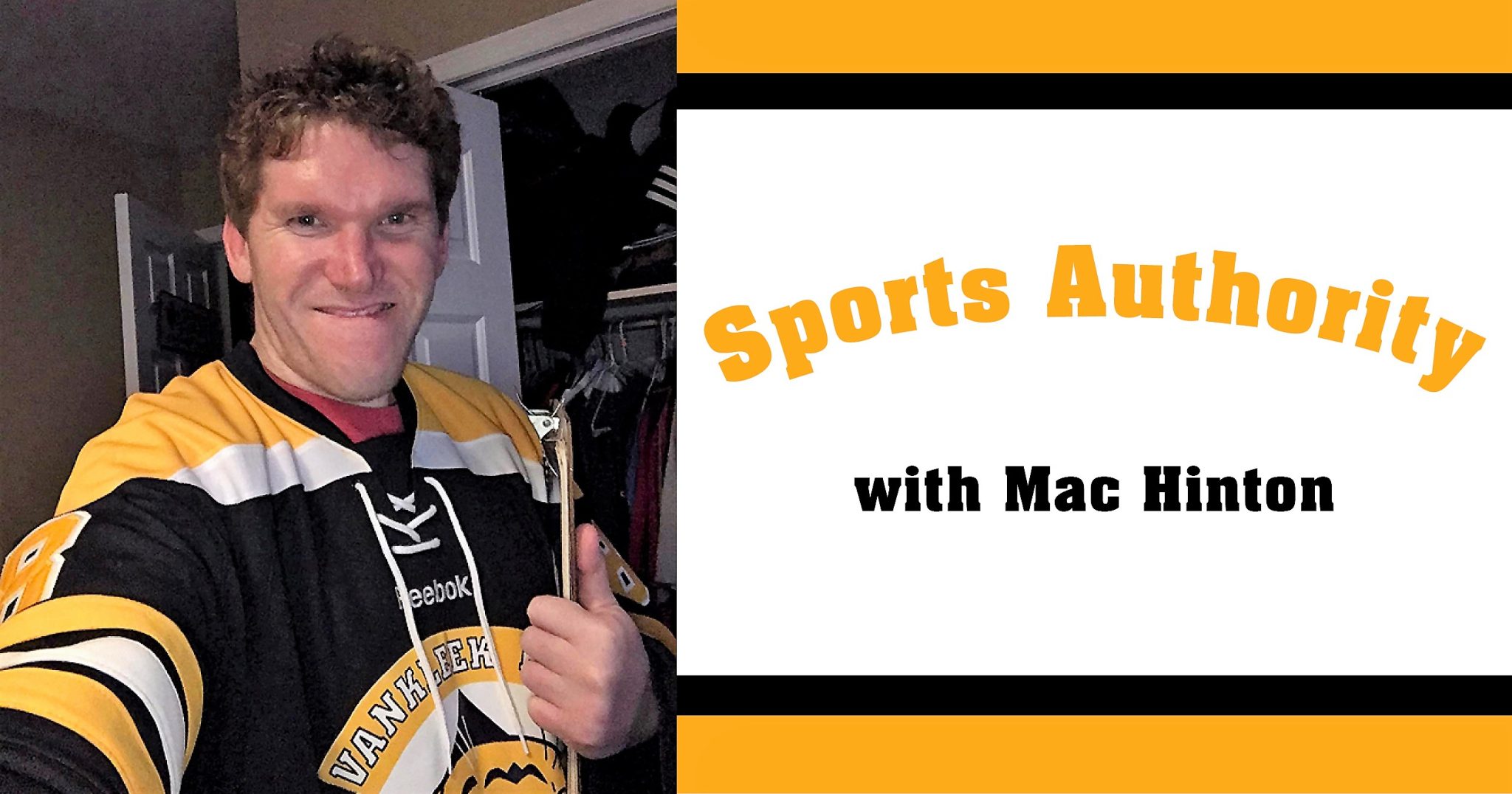 Congratulations to the Clarence Castors on winning the National Capital Hockey League championship!

After almost blowing a 3-0 games lead in the semi-finals to the Gatineau-Hull Volant, the Castors made sure no letdown was going to happen this time, topping the South Grenville Rangers 3-2 on the road last Saturday (April 2) to sweep the final series of the Junior C league 4 games to none. Goaltender Corey Camirand – in his final season of Junior hockey – was named Most Valuable Player for the Castors in the playoffs, adding to his MCJHL MVP award for his play during the regular season.

Clarence’s coaches and players worked hard and earned the NCJHL championship. They were the best team in the league during the regular season and overcame adversity in the playoffs to win the title.

More good news is that despite losing Camirand, the Castors should be able to contend for the championship again in 2022-2023. Captain Jacob Servant, who scored the winning goals in double overtime in both of the first two games in the finals, will be back next year, as will Nicholas Gaumond, who scored the series clinching goal in the third period of last Saturday’s game against the Rangers.

Hawks will be tough in CCHL playoffs

Just a couple of months ago, the Ottawa Junior Senators looked like a lock for this season’s Central Canada Hockey League (CCHL) Championship. But the Hawkesbury Hawks have been adding pieces to the team all season and are peaking at just the right time.

The Hawks have made some fantastic additions to their squad this year. Thomas Cusson, who scored a hat trick against Nepean last Friday, Kerfalla Touré; the power forward acquired from the Carleton Place Canadians and his younger brother, defenceman Djibril, and goaltender Matthew Tovell have all played major parts in the strong second half by the Hawks.

I think the Hawks have added all the right pieces to give Ottawa a run for the CCHL title, but it’s going to be tough. 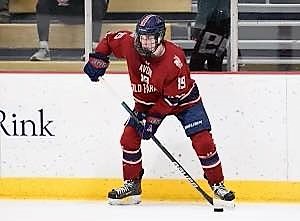 Speaking of great additions, Hawks Head Coach and General Manager Rick Dorval – who was named this week as the CCHL’s Coach and GM of the Year – is already preparing for next year, with the addition of forward Liam Verdoni.

A 19-year-old from Ste-Anne-de-Bellevue, Quebec, Verdoni has been playing in the United States High School Preperatory League with the Avon Old Farms School, where he has 11 goals and eight assists in 23 games.

In an announcement on their Facebook page, the Hawks said Verdoni’s speed and puck skills are comparable to Thomas Cusson, which is high praise indeed.

Welcome to The Flock Liam!

Eve Gascon of the Gatineau Olympiques became just the second woman to win a game in the Quebec Major Junior Hockey League (QMJHL), when she backstopped the team to a 7-3 victory over the Drummondville Voltigeurs on Friday, April 1.

The 18-year-old netminder made 23 saves in the game, which was her second start for the Olympiques and the first win for a female goaltender in the QMJHL in 22 years. Charline Labonte, a four-time Olympic gold medalist, is the only other woman to win a game in the QMJHL, doing so for the Acadie-Bathurst Titan in 2000.

The Casselman Vikings have jumped out to an early lead in the team’s series against the Ottawa West Golden Knights in the Martin Division finals of the Eastern Ontario Junior Hockey League.

Game 3 will go in Ottawa West at the Barbara Ann Scott Arena on April 7, at 7:20 p.m. Game 4, which will be played in Casselman, had not been scheduled as of press time.