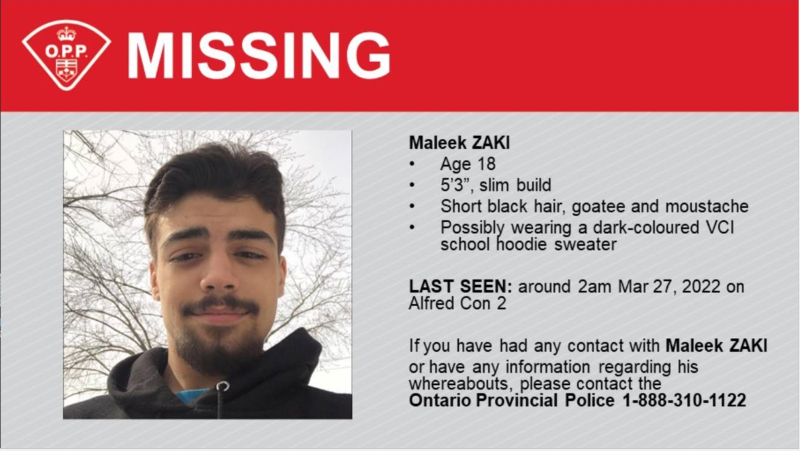 Ontario Provincial Police are searching for a man reported missing after a Saturday (March 26) house party in Alfred-Plantagenet Township.

On March 27, at approximately 11 p.m., officers from the Hawkesbury Detachment of the Ontario Provincial Police (OPP) responded to an 18-year-old male who attended a house party, on Concession Road 2 in Alfred-Plantagenet Township, on March 26. The man has not been communicated with, or been seen by his family since 3 a.m. March 27.

Hawkesbury OPP, Emergency Response Team (ERT), Canine Unit, and the OPP Helicopter are searching trails in the area of Concession Road 2 in Alfred-Plantagenet.

Anyone with any information is asked to immediately call Hawkesbury OPP Detachment 1-888-310-1122. 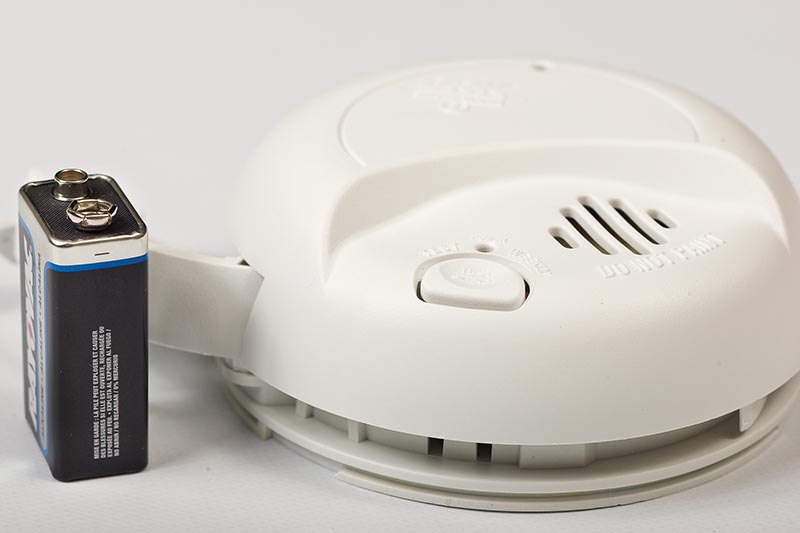 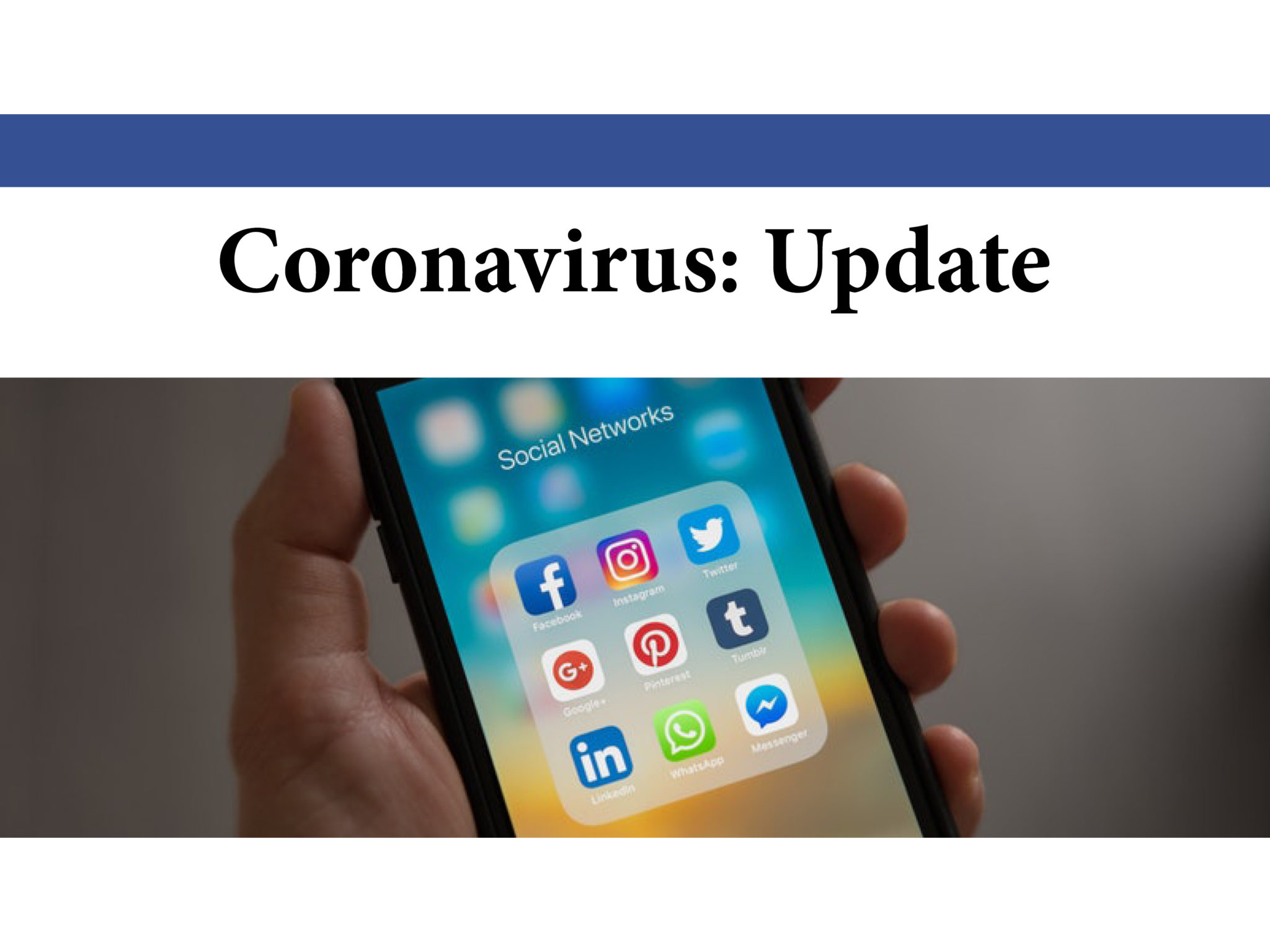 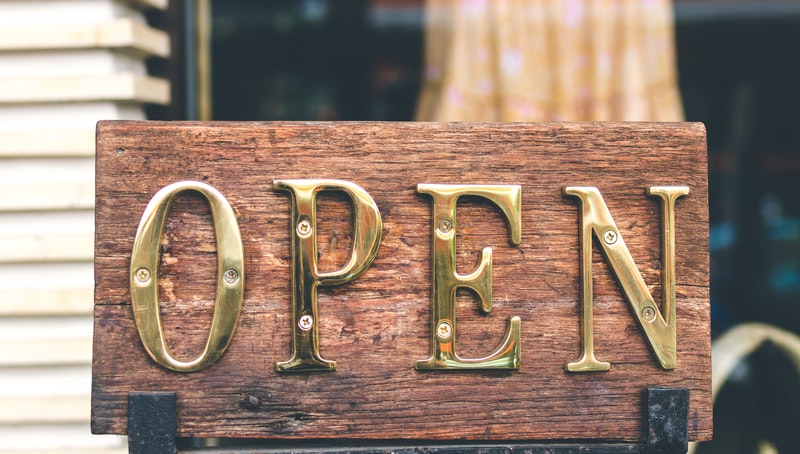 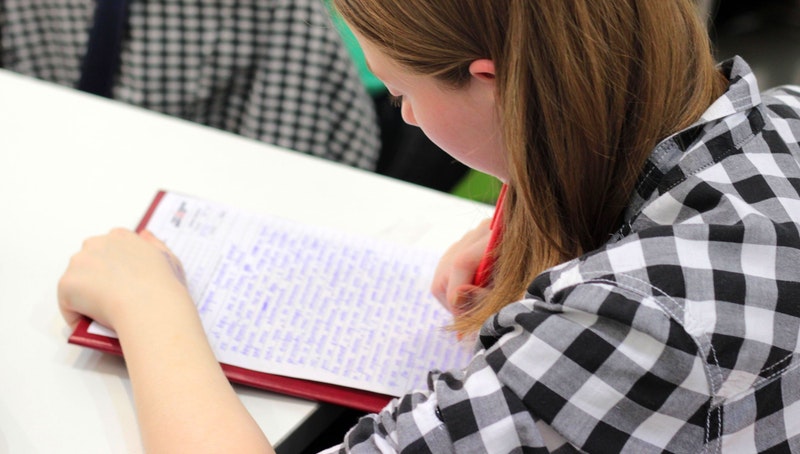