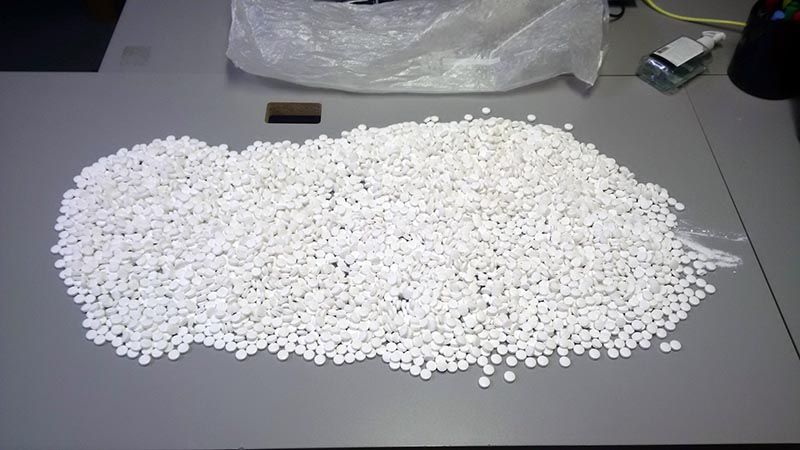 The Hawkesbury Detachment of the Ontario Provincial Police (OPP) has charged a person following a controlled drugs and substances act investigation.

On March 23, at approximately 10 a.m., the Hawkesbury OPP Community Street Crime Units (CSCU), assisted by the OPP Emergency Response Team (ERT) and OPP Canine Unit executed a search warrant at a residence on Cecile Boulevard in the Town of Hawkesbury.

A 37-year-old male from Hawkesbury has been charged with the following offences: