Hawkesbury OPP are seeking the public’s help in locating the above trailer and side-by-side, which were stolen from a home in East Hawkesbury. Photo: OPP

On March 11, members of the Hawkesbury Detachment of the Ontario Provincial Police (OPP) were called to a residential break and enter on Front Road East in East Hawkesbury Township. The investigation revealed that the garage, located in the backyard, was broken into and several items were stolen.

Included in the items stolen are:

The OPP is asking anyone with information or surveillance footage of the area at the time of the incident to notify the Hawkesbury OPP at 1-888-310-1122.

Should you wish to remain anonymous, you may call Crime Stoppers at 1-800-222- 8477 (TIPS), or submit your tip online at www.ontariocrimestoppers.ca. Crime Stoppers does not want your name, you don’t go to court, and you could earn a cash reward. 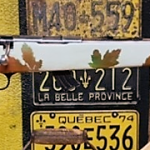 Rifles stolen in a break-in in East Hawkesbury. Photos: OPP 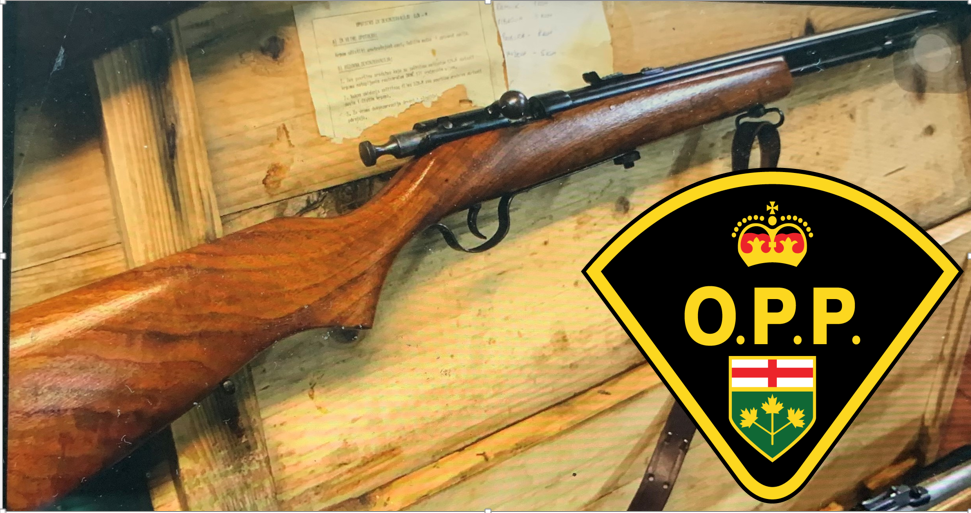