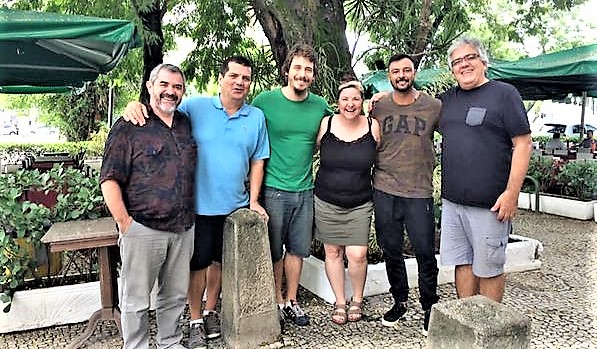 Janie Renée in Rio de Janeiro, Brazil, with some of the recording crew and musicians who worked on her new album INESPERADO. Submitted Photo 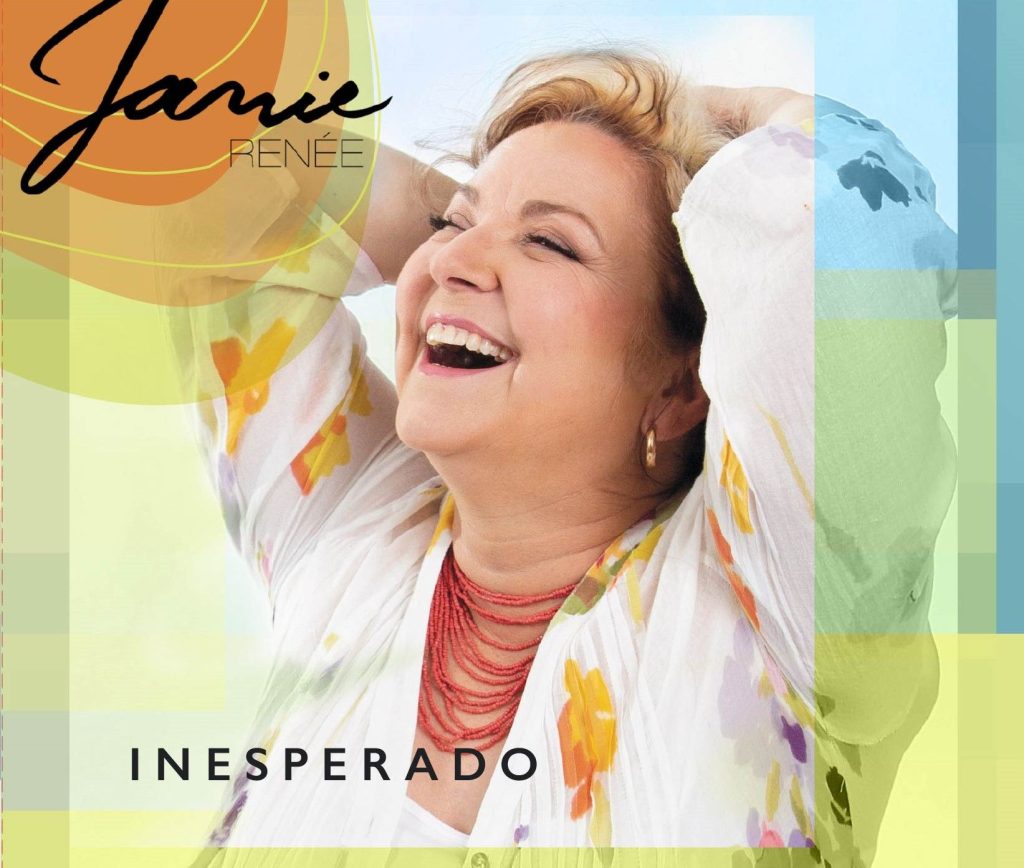 Local singer-songwriter and jazz musician Janie Renée will be debuting music from her new album INESPERADO in a special concert in Vankleek Hill on March 25.

Local singer-songwriter and jazz musician Janie Renée will be debuting music from her new album in a special concert in Vankleek Hill on March 25.

The show, which will feature Brazilian music from Renée’s newly released album INESPERADO, is being held at Levac Furniture in Vankleek Hill – which should provide plenty of space for both dancing and social distancing.

“We’re trying something new,” says the Francophone singer and musician of the evening concert, which is being held this Friday, March 25, from 7 p.m. to 9 p.m.

The performance will feature a Brazilian evening, complete with Brazilian bites, caipirinha, a roda de samba (a Brazilian music show) and lots of fun.

“Why a furniture store?” Renée laughs. “Because we were looking for a place with comfortable seats, room to dance, to respect both those who prefer a secluded experience and those who like to be in the action – and we found it!”

Tickets are $20 each and are available to purchase online through this link. Tickets will also be available for purchase at the door.

Backing the Vankleek Hill musician will be three Brazilian musicians who now live in Montreal; Paulo Ramos, Rodrigo Simoes and Aquiles Melo – the two former who also played on the album.

The release of INESPERADO took shape after Renée decided to go back to work on an album project she started during an artistic residency in Brazil. Part of the album was recorded in Brazil and the rest in Canada.

Following the death of her father, Renée says she needed to reassess her life. In January 2019, she found herself in a self-directed artistic residency in Rio de Janeiro, Brazil, racking up master classes and meeting many wonderful Brazilian artists.

“I wasn’t there to record in Rio,” the artist recalls. “At night I was consuming as many shows as I could.”

Renée found herself inspired by the music and through a meeting with local musicians, recording sessions were suddenly set up.

“With just a few phone calls, we were in studio recording with eight of the most amazing Brazilian musicians,” Renée enthuses. “I didn’t arrange this – it just kind of happened.”

The local jazz artist says merging her style with the Brazilian musicians was a natural match.

“From my first album on, there’s always a Bossa Nova somewhere in there,” Renée laughs. “My father was very eclectic in his styles and introduced me to jazz and Bossa Nova when I was a kid.”

“I remember telling my dad “this is my music” – the pulses and chord progressions suit me so well. It felt like I was at home.”

The March 25 concert will include dancing and a dance instructor on hand to teach the Samba, as well as an offering of typical Brazilian street foods. Public health regulations will be followed and masks will be required when social distancing cannot be maintained.

The artist promises a fun evening for all who attend.

“I haven’t played live since early 2020,” says Renée, who is clearly excited to once again be performing. “I’m planning on having so much fun.”

“Bring your slippers, sandals or dancing shoes; it’s time to get out your festive clothes and unleash your crazy side!”

More information can be found on Janie Renée’s webpage at www.janierenee.com .