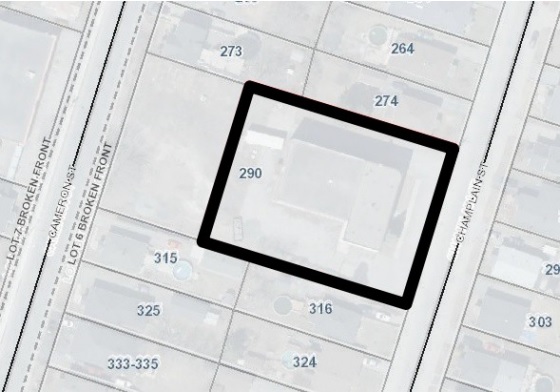 A proposed new apartment development in Hawkesbury has made it past another regulatory step.

A developer is planning to convert the former school building into 17 apartment units. The proposed apartment building has already passed through the regular planning process.

On January 24, council had approved creating three new lots from the remainder of the former school property facing Cameron Street for future single-family homes. The zoning will be amended for those new homes at a later date.