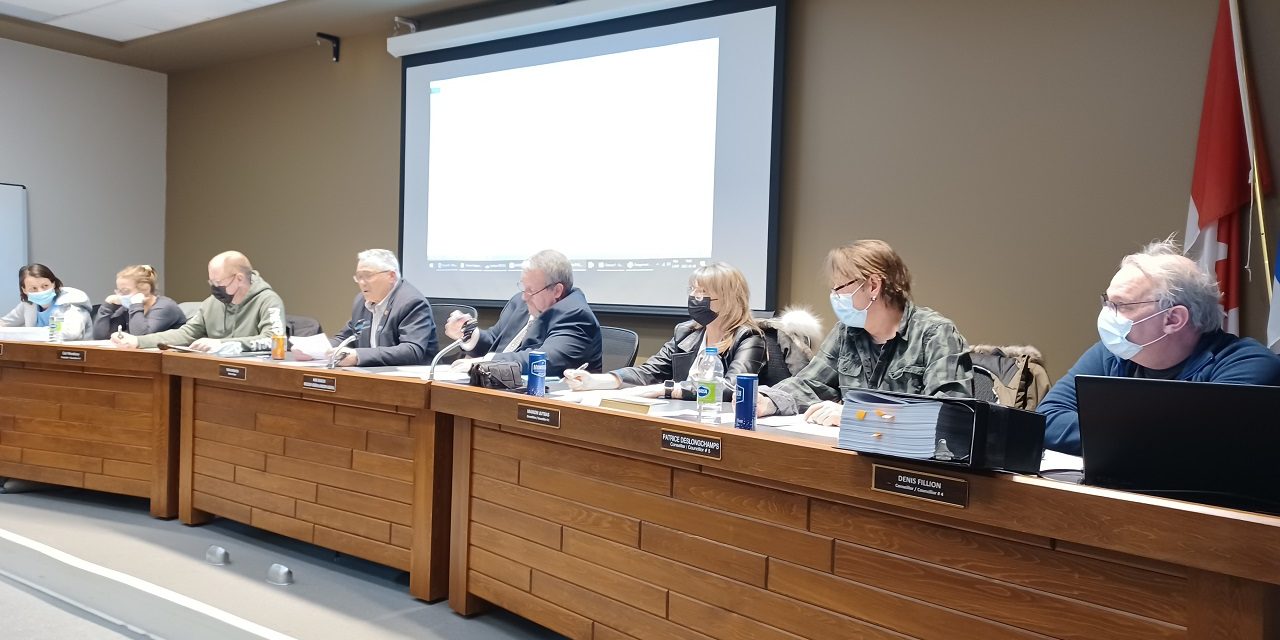 Grenville-sur-la-Rouge Mayor Tom Arnold wants to get the facts straight regarding the federal response to an outbreak of Chronic Wasting Disease (CWD) which occurred on the Harpur domestic deer farm in the municipality in 2018.

Recently, Argenteuil-La Petite Nation Member of Parliament Stéphane Lauzon sent a newsletter to all Grenville-sur-la-Rouge residents alleging that the municipal council has not been willing to communicate with the Canadian Food Inspection Agency (CFIA) about the progress of the cleanup of the property. According to the newsletter, 11 red deer from the property were affected by CWD.

“To date, there has been a refusal to communicate on the part of elected officials,” reads Lauzon’s newsletter.

Arnold has issued his own newsletter to citizens saying Lauzon’s allegations are inaccurate.

“I guess that Mr. Lauzon was not properly briefed by his government on what we, the elected municipal officials, have been doing in relation to the contaminated lands on Avoca Road in our municipality,” Arnold wrote.

The mayor insisted that council members have always been available to discuss the issue, but in order to properly do so, they need to know exactly what is going on. Arnold says council has faced obstacles in obtaining the information from the CFIA.

“When we requested information on the situation, we were denied access!” Arnold stated.

In March of 2021, the municipality filed an Access to Information request and in February of 2022 received more than 900 pages of information on the situation. At the March 8 council meeting, Councillor Denis Fillion displayed the binder which contained the documents.

Following the discovery of CWD among the deer herd in 2018, the domestic deer were euthanized, and an extensive cull of all wild deer in the surrounding area took place to prevent the spread of CWD from the domestic to wild population. The property owner was also required to begin the lengthy process of decontaminating the affected land.

The municipality has been concerned that the property owner was planning to keep the contaminated material in a landfill site to be constructed on the property. Arnold explained the information the municipality obtained in February allowed council to apply municipal by-laws to ensure no such landfill – for either biological or regular waste – would be established at the farm property. The municipality subsequently notified the farm owner, federal and provincial agencies that the waste disposal site would not be permitted under municipal regulation.

“In answer to our notice, we recently received a statement from the legal representatives of the owner notifying us that they are working on a plan to decontaminate the site,” Arnold said.

The mayor is hopeful a proper cleanup will now occur on the property.

Late in 2019, Grenville-sur-la-Rouge limited domestic deer farming to a small area of the municipality, with an additional requirement that any herds be kept inside a barn surrounded by a double fence. At the March 8 council meeting, Arnold said the MRC d’Argenteuil is considering a similar law to restrict domestic deer herds across the entire regional municipality.

“If we can put laws in place to prevent this from happening, that’s what we’re going to do,” Arnold said. 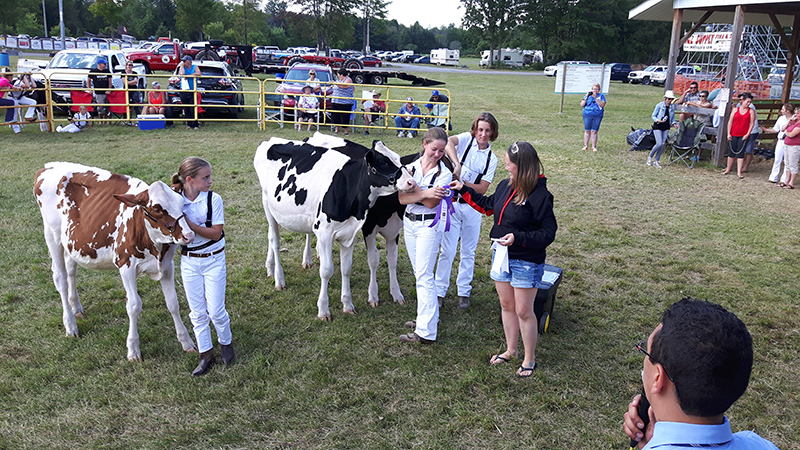 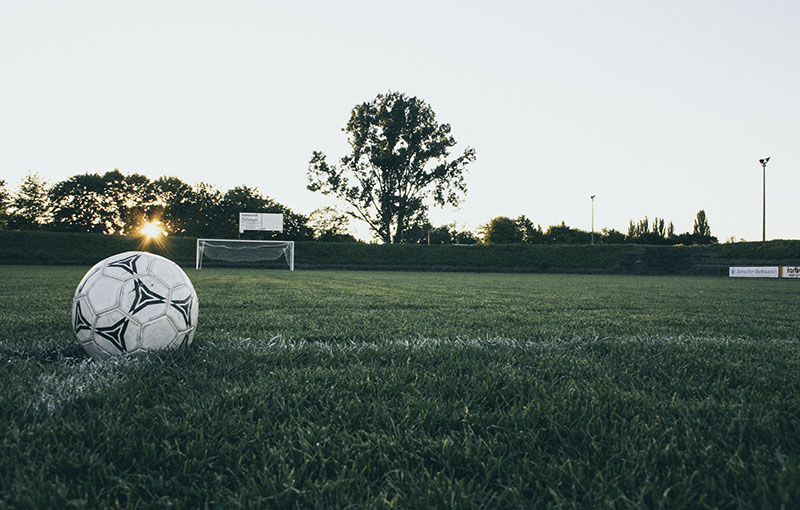 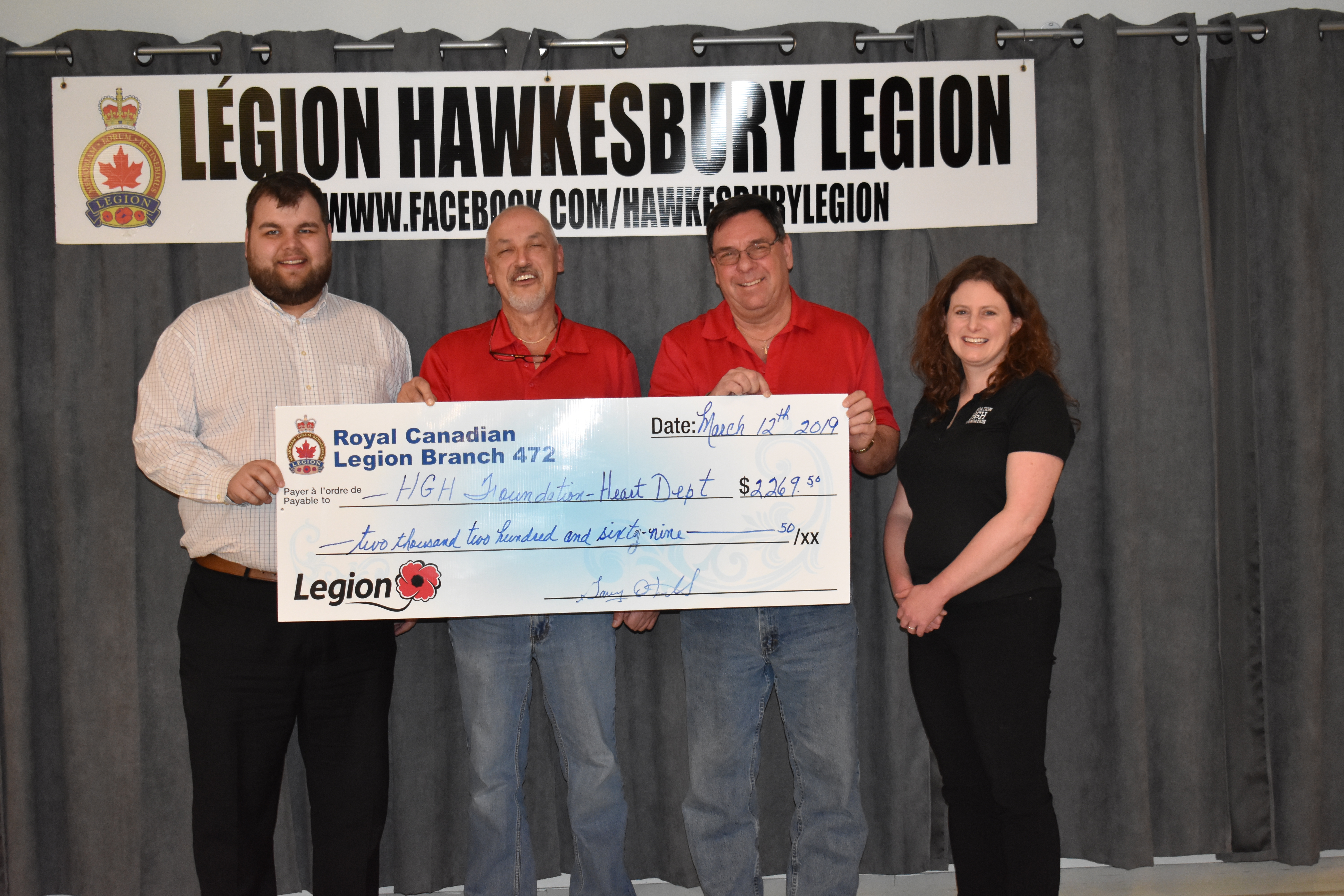