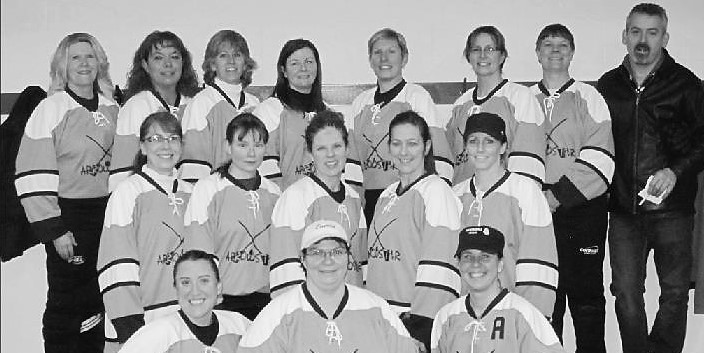 Photo from the March 7, 2012, edition of The Review. Scroll to the end of the article to view the full photo with the original cutline.

The Review, March 7, 2012 – TORONTO – While February 29 comes around only once every four years, this is one leap year that Gaetan and JoAnn Champagne of Hawkesbury will never forget. The couple, who won the $50-million Lotto Max jackpot just before New Year’s Eve, was presented the official cheque from the Ontario Lottery and Gaming Corporation on Wednesday, February 29.

The Review, March 5, 1997 – HAWKESBURY – Motorists whose vehicles were damaged while traveling on Hawkesbury’s torn-up streets last year are still awaiting compensation. “We are fed up and we are ready to sue the pants off them,” states Martha Labrosse. She and her husband Clarence are seeking compensation for $1,200 in damages to their pig truck.

The Review, March 2, 1972 – L’ORIGNAL –The Ontario government has announced that $60,000 has been approved to renovate and refurbish the L’Orignal courthouse. Sinclair Supply of Vankleek Hill has been awarded a contract of $38,500 for upgrades to roofing, wiring, plumbing, air conditioning and carpeting. The balance of the funds will be used for furnishings and fittings to the judges and lawyers offices, courtroom fittings and debenture financing.

The Review, March 6, 1947 – HAWKESBURY – Hawkesbury exchange, noted through the years for its ‘telephone sisters’ this year celebrates its 56th anniversary. Back in 1891, when the exchange was first established, it was housed in the general store of M.J. Castello, now the site of R. Berthiaume’s funeral parlor. The exchange began in 1891 with just five subscribers and now has approximately 890.

The Review, March 3, 1922 – VANKLEEK HILL – Mr. Wm. Nixon hereby authorizes us to state that there was no dance held in his home, as reported in last week’s Review and that said report was unauthorized and untrue. In a letter he says he is going to prosecute the writer. The Review has the letter with the news as it was sent in to us and is ready to divulge the name when action is taken. It is a serious misdemeanor to falsely report events to a newspaper.

The Review, March 5, 1897 – HAWKESBURY – The kindling wood factory of Messrs Batchelder & Co., Hawkesbury, weas partially destroyed by fire on the evening of February 23. The fire originated in the drying compartment at about 5 p.m. from the explosion of a lantern in the hands of a workingman engaged in cleaning the heating coils. Fanned by a stiff breeze, the fire spread rapidly and soon the kiln and press rooms were beyond control. Firemen succeeded in saving the boiler, engine and machinery building, which was attached directly to the kiln. 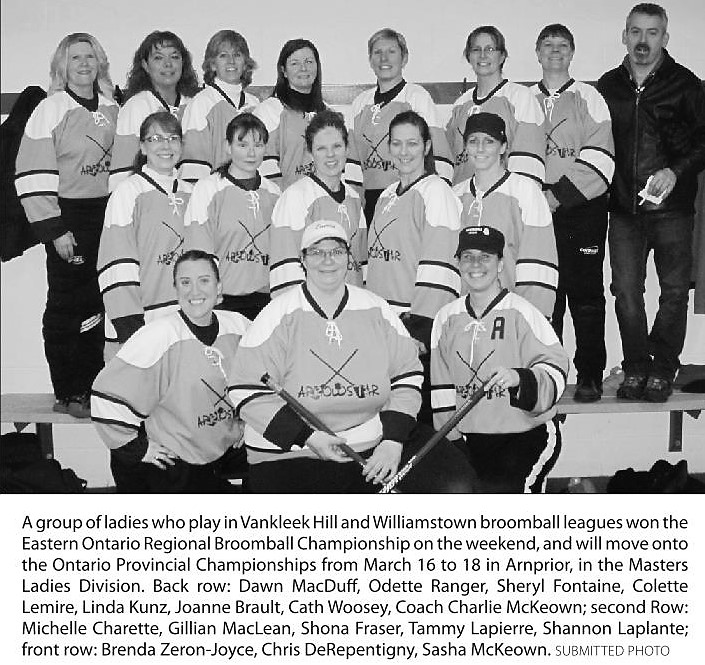 Photo from the March 7, 2012 edition of The Review. Archives Photo