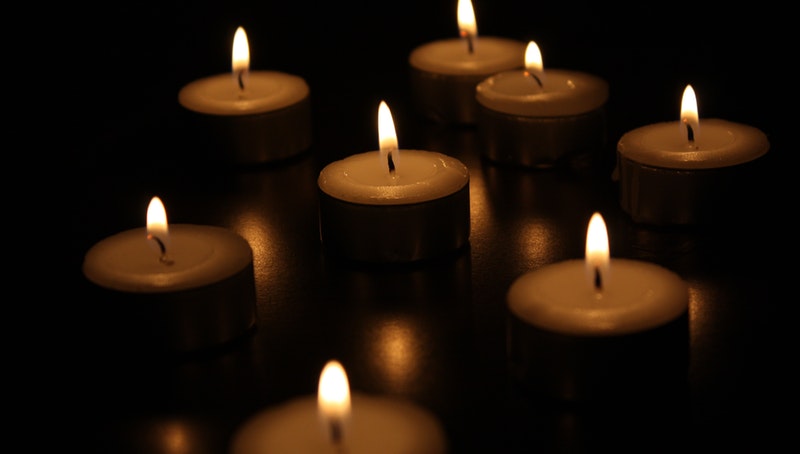 A Community Candlelight Memorial Ceremony will take place on Tuesday, March 1 at 6:30 p.m. at the gazebo at the Vankleek Hill Community Centre Park, adjacent to 36 Mill Street.

The unsolved case has left many questions unanswered.

Danielle Jean Louis, as she was known, was found deceased in her home on the morning of March 1, 1992, after repeated phone calls went unanswered. Jean Louis had two young children at the time.

Ontario Provincial Police (OPP) investigated and the OPP Special Investigations Unit was also called in. OPP Detective Inspector Tim Smith described the search for information as fruitless and said police were “stymied” according to an article published in The Review in 1993, when the case had been ongoing for more than a year. In 1993, a $25,000 reward was offered for information leading to the arrest and conviction of the person or persons responsible for the murder of the 24-year-old woman. Later, the reward amount was increased to $50,000.

According to police, at 1:30 a.m., on March 1, 1992, she spoke with a female friend on the telephone from her residence on Mill Street in Vankleek Hill. In 1992, following a post-mortem and forensic examination, the OPP announced that the probable cause of death was asphyxiation by smothering.

Any person having information regarding the person(s) responsible for the death of Eva Marie Danielle Jean-Louis should communicate immediately with the Director of the Criminal Investigation Branch, Ontario Provincial Police at 1-888-310-1122 or (705) 329-6111, their nearest police authority, or Crime Stoppers.

This reward will be apportioned as deemed just by the Minister of Community Safety and Correctional Services for the Province of Ontario and the Commissioner of the Ontario Provincial Police.