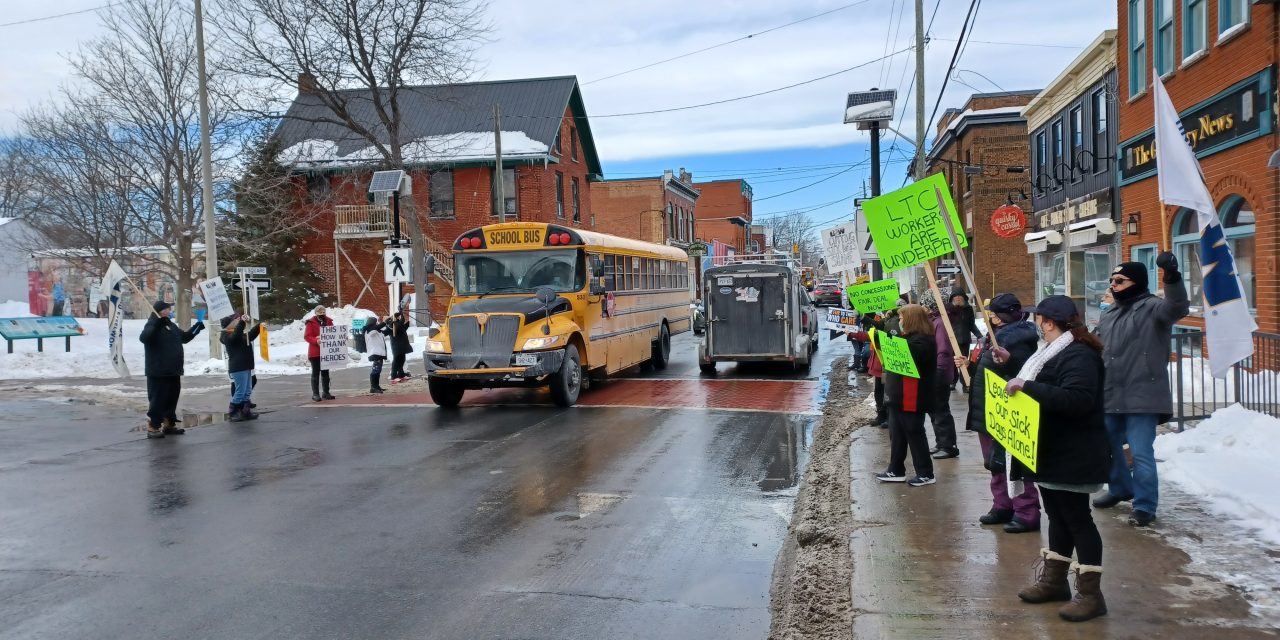 The Palace employees, who are members of the USW, took their information picket to downtown Alexandria on the afternoon of February 7, seeking support in their effort for a better deal with their employer. Photo: James Morgan

Binding arbitration has resulted in a new collective agreement for employees of The Palace in Alexandria, and they will not have to make any concessions to their employer.

The 80 registered practical nurses, personal support workers, housekeeping, and kitchen staff at the long-term care and retirement facility are represented by the United Steelworkers Union (USW). Southbridge Care Homes, the company which owns and operates The Palace had demanded concessions that include cuts to sick pay and sick time accumulation. Management also wanted to change employee insurance benefit premiums, which would have offset any wage increases.

USW Eastern Ontario Area Coordinator Richard LeBlanc said the arbitrator ruled The Palace employees do not have to make any concessions. A new two-year collective agreement was awarded retroactively to the beginning of January 2021 and will expire in January 2023. The employees will receive a 1.5 per cent pay increase for each year of the new agreement, retroactive to January 2021.

Even though The Palace employees did not have to make any concessions, LeBlanc said the problem of long-term care facility employees being overworked and underpaid remains.

The Palace employees are prohibited from striking, but on February 8 many off-duty employees picketed outside their workplace and in downtown Alexandria to raise awareness of their situation. 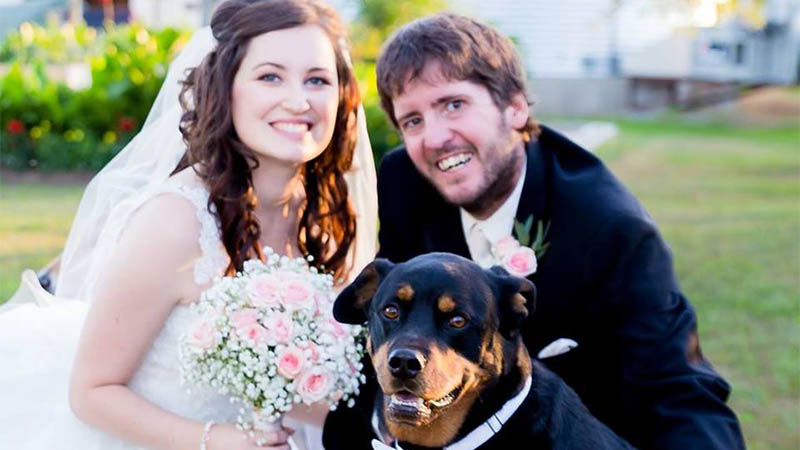 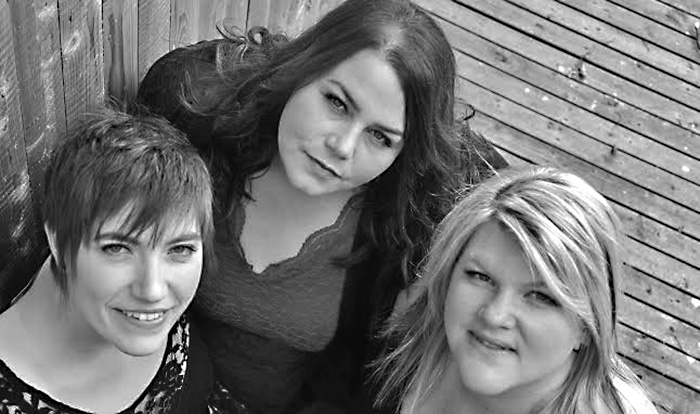 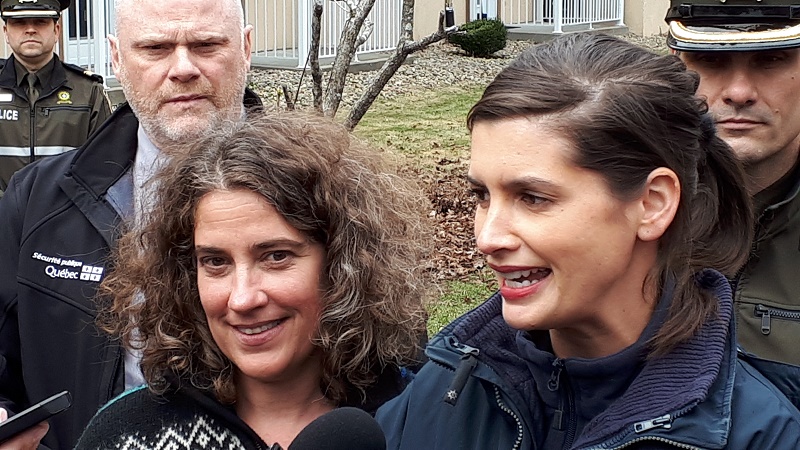 Dam on Rivière Rouge may be at risk, Minister views flooding in Lachute 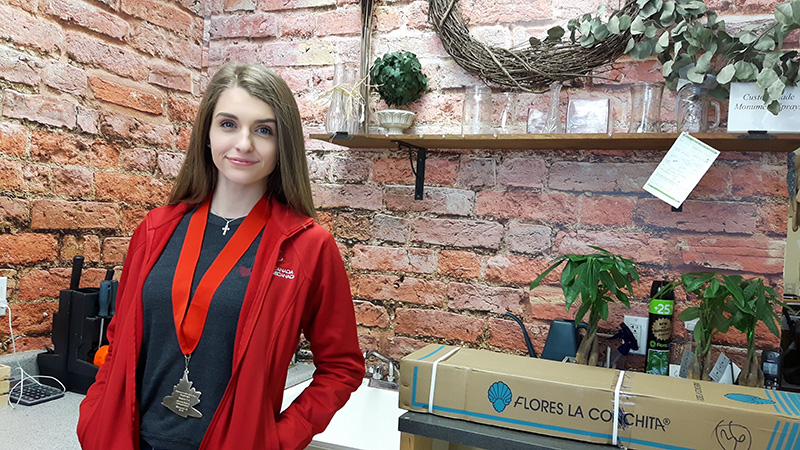 Hannah Dawson: the skating, the training, the goals and what sparkles