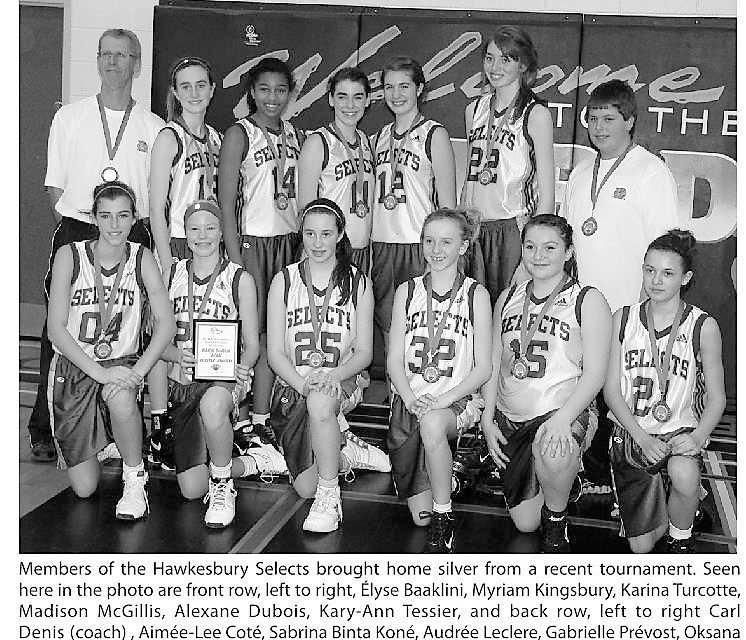 10 Years ago
Growth exploding in western portion of counties
The Review, February 22, 2012 – HAWKESBURY – According to the 2011 census growth results, the western portion of the United Counties of Prescott-Russell is exploding in population while the eastern portion appears to be experiencing a slight decline. The population in The Nation grew from 10,662 in 2006 to 11,668 in 2011 – an increase of 9.4 per cent – while Casselman’s population increased by 10.7 per cent from 3,275 to 3,626. Populations in Hawkesbury and Vankleek Hill meanwhile, showed minor decreases.

25 Years Ago
Crossing guard struck by car
The Review, February 19, 1997 – HAWKESBURY – A 64-year-old crossing guard received minor injuries when he was hit by a car Friday morning in front of École Sainte-Marguerite-Bourgeois. The crossing guard stepped into the middle of the westbound lane on Bon Pasteur Street with a westbound car only metres away. The motorist was driving slowly, but the guard was so close he could not be avoided.

50 Years Ago
New daycare for Vankleek Hill
The Review, February 17, 1972 – VANKLEEK HILL – A new day nursery in Vankleek Hill has been approved by the Ontario government. The nursery was approved as part of the government’s $10 million daycare building program. The new nursery, to be operated by the Town of Vankleek Hill, will be located in two of the former portable classrooms at the Derby Avenue Public School grounds.

75 Years Ago
Cassburn Women’s Association meets
The Review, February 20, 1947 – CASSBURN – On February 14, the Cassburn Women’s Association held their first meeting of the new year at the home of Mrs. Melville Steele. There were 22 ladies present and during the afternoon the ladies quilted a beautiful quilt. Mrs. R.C. Marston read the report for the past year, which showed a bank balance of over $200.

100 Years Ago
Russell Curling Club ice salted
The Review, February 17, 1922 – RUSSELL – A contemptible low-down trick was perpetuated on the Russell Curling Club during the past week, when some maliciously disposed person spread salt over the surface of the ice. The result was the ice had to be scraped below the point to which the salt had penetrated. There may be something further heard in connection to the matter.

125 Years Ago
Destruction narrowly averted
The Review, February 17, 1897 – VANKLEEK HILL – McCuaig and Cheney’s warehouse had a narrow escape from destruction by fire on Saturday afternoon last, but fortunately the blaze was discovered in time to be quenched by a few buckets of water. The fire started from the woodbox in one of the rooms on the third flat and had burned through the floor and nearly to the ceiling on one of the partitions when it was discovered. 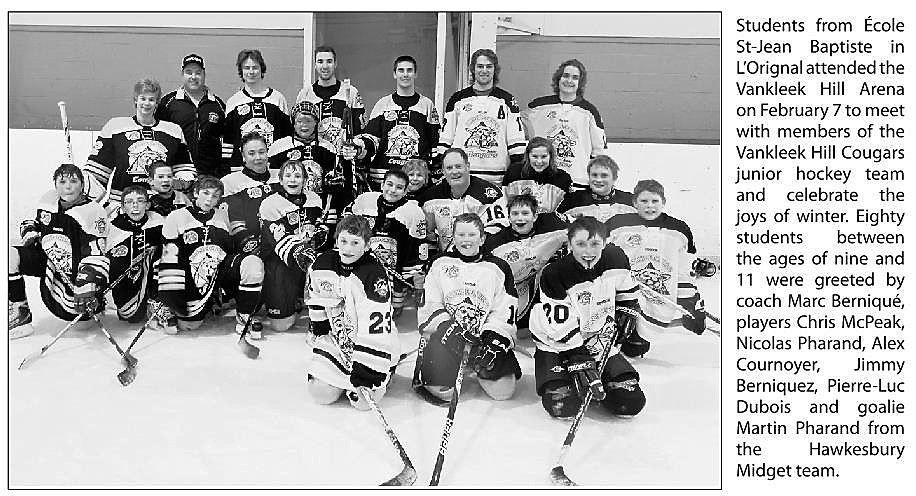 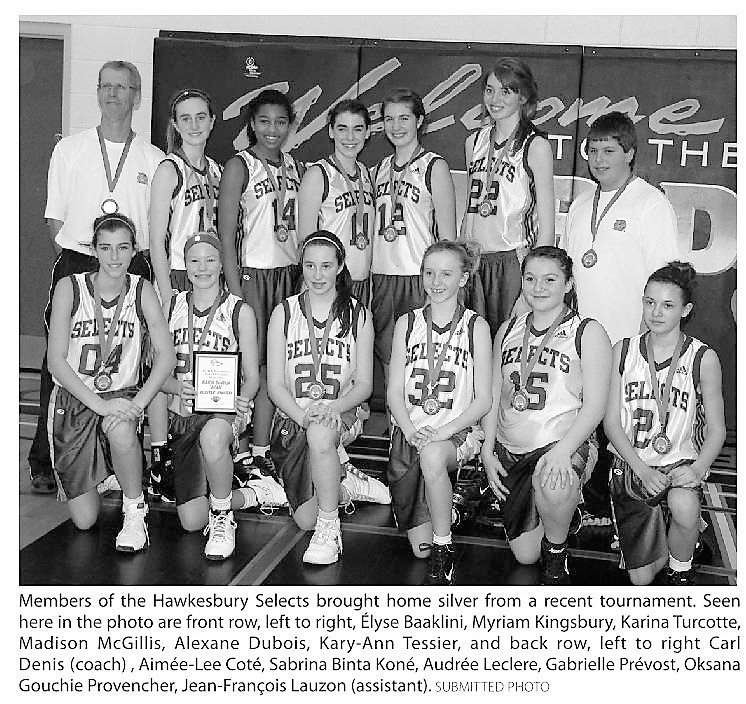