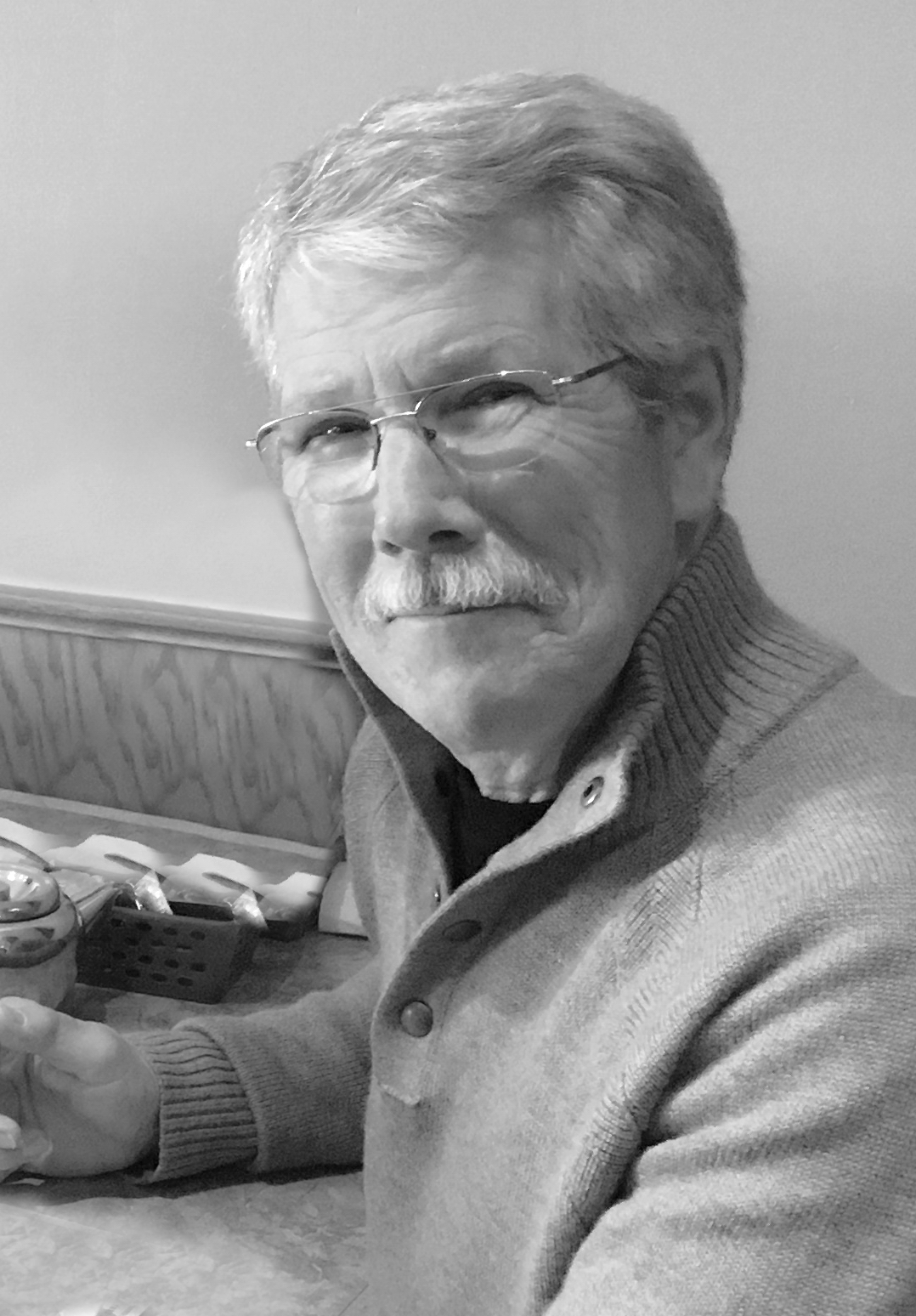 Tom Cooper is supposed to be retired, but has embarked upon another career adventure. Cooper, a former Vankleek Hill resident who now lives in Cornwall, has written two volumes of humourous short stories, and another one is due for publication this year.

Cooper grew up in Baie d’Urfé and graduated from McGill University in 1971. He majored in Psychology and minored in English.

One of his professors at McGill was renowned Canadian author Hugh MacLennan. Cooper later attended Concordia University and obtained a degree in fine arts and graphic design. He went to work at SPAR Aerospace where he was part of the graphic design work for the Canadarm – Canada’s most significant contribution to space exploration.

Cooper also taught business studies and desktop publishing at Algonquin College, before going to work in graphic design for Bombardier in Mirabel, Québec. During the 1970s, Cooper was also a pilot and flight instructor. His first foray as an author was writing ‘The Private Pilot’s Ground School Workbook’ for private pilots in training across Canada.

Tom and his two sons Alan and Anthony lived in Vankleek Hill from 1981 until 2004. Local curlers may remember the elder Cooper at the Vankleek Hill Curling Club. Both sons attended Pleasant Corners Public School and VCI.

In 2004, Cooper retired and moved to Kelowna, British Columbia, but retirement did not last long. He taught photography and digital camera technology at Okanagan College and at Red Deer College in Alberta.

In 2019, Cooper and his wife Jane returned east and settled in Cornwall. When he turned 70, he started writing. The results were ‘The Day that Loyalty Backfired…and other (comic?) senior moments’ and ‘The Snow-Blower man Cometh…at least I hope he is!’.

“I have seen the lighter side of the human condition,” saysCooper about his humourous stories, which are heavily influenced by his own observations and life experiences.

It is self-deprecating humour and Cooper says the sometimes difficult days since March 2020 have actually been a source of positive inspiration for him.

“The moment the pandemic set in is the moment I began to see humour in everything,” he explains.

The work of Canadian humourist Stephen Leacock has been a major influence for Cooper.

“There’s something about his humour that resonates with me,” he says.

Leacock is best known for ‘Sunshine Sketches of a Little Town’ – which hilariously observed life in the fictional central Ontario town of Mariposa – but Cooper emphasizes the fictional town of Clarence Mills in his writing is not based on a certain small town in the far eastern part of Ontario.

“It is not Vankleek Hill,” the author laughs.

Cooper says he likes stories about small towns because they are places where people and families matter and there is a common type of comedy from community life in villages across Canada.

“I will always have a soft spot for Vankleek Hill,” Cooper reflects.

Cooper’s previous work was nominated for the Stephen Leacock Medal for Humour in 2021 and again in 2022. His third book, ‘Who the Heck Picks the Peck?’, is being published this year.

Depending on the result of pandemic restrictions, Cooper would like to do readings of his stories at local venues. His books are available for sale locally at The Review both online and from the shop at The Review office. They are also available at Vankleek Cottage.