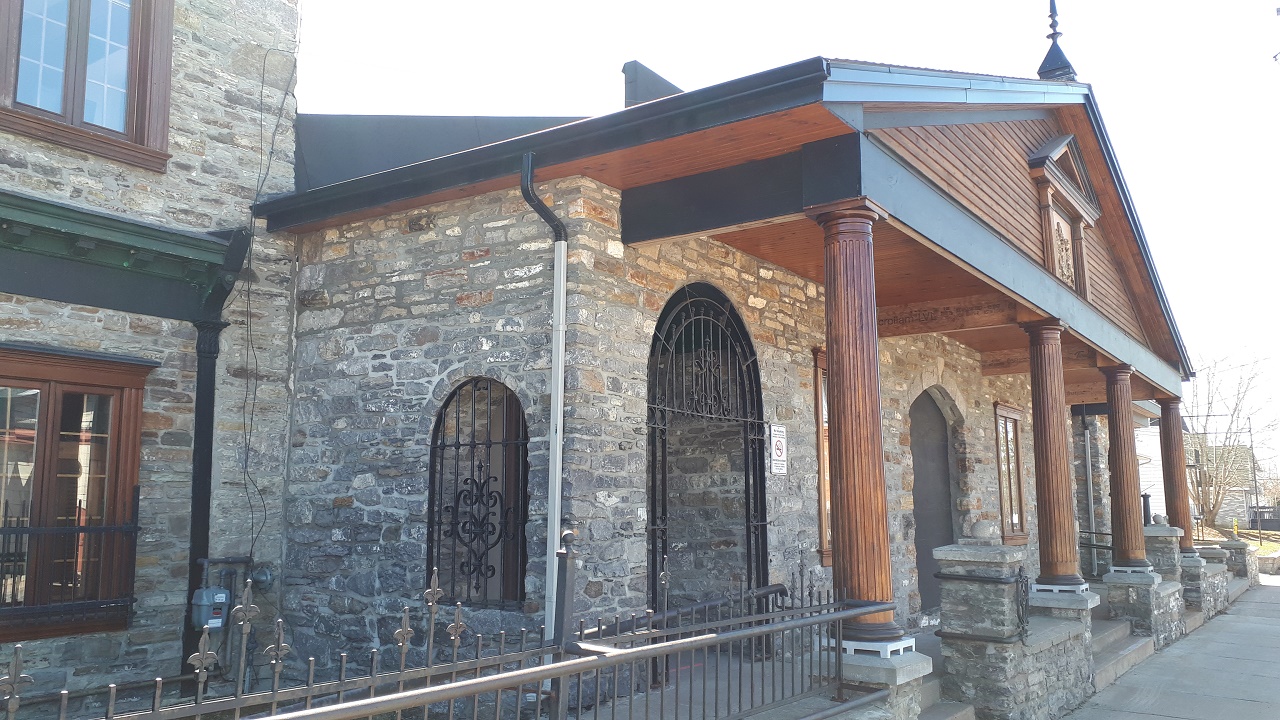 A former physician at Hawkesbury and District General Hospital (HGH) facing a first-degree murder charge was back in court on January 4 and 5.

Brian Nadler was arrested on March 25, 2021, and subsequently charged in connection with the death of HGH patient Albert Poidinger. Nadler was released on $10,000 bail on July 5, 2021.

On January 4, a judicial pretrial hearing was conducted at the Ontario Court of Justice in L’Orignal. Pretrial hearings are closed sessions and a publication ban remains in effect on all other details of the case.

On January 5, Nadler’s legal counsel, the Crown, and judge agreed in open court to continue the judicial pre-trial hearing on January 24. Nadler is due to again appear in public court on February 2.