Life in the moment influences paintings of Pépé Coulombe 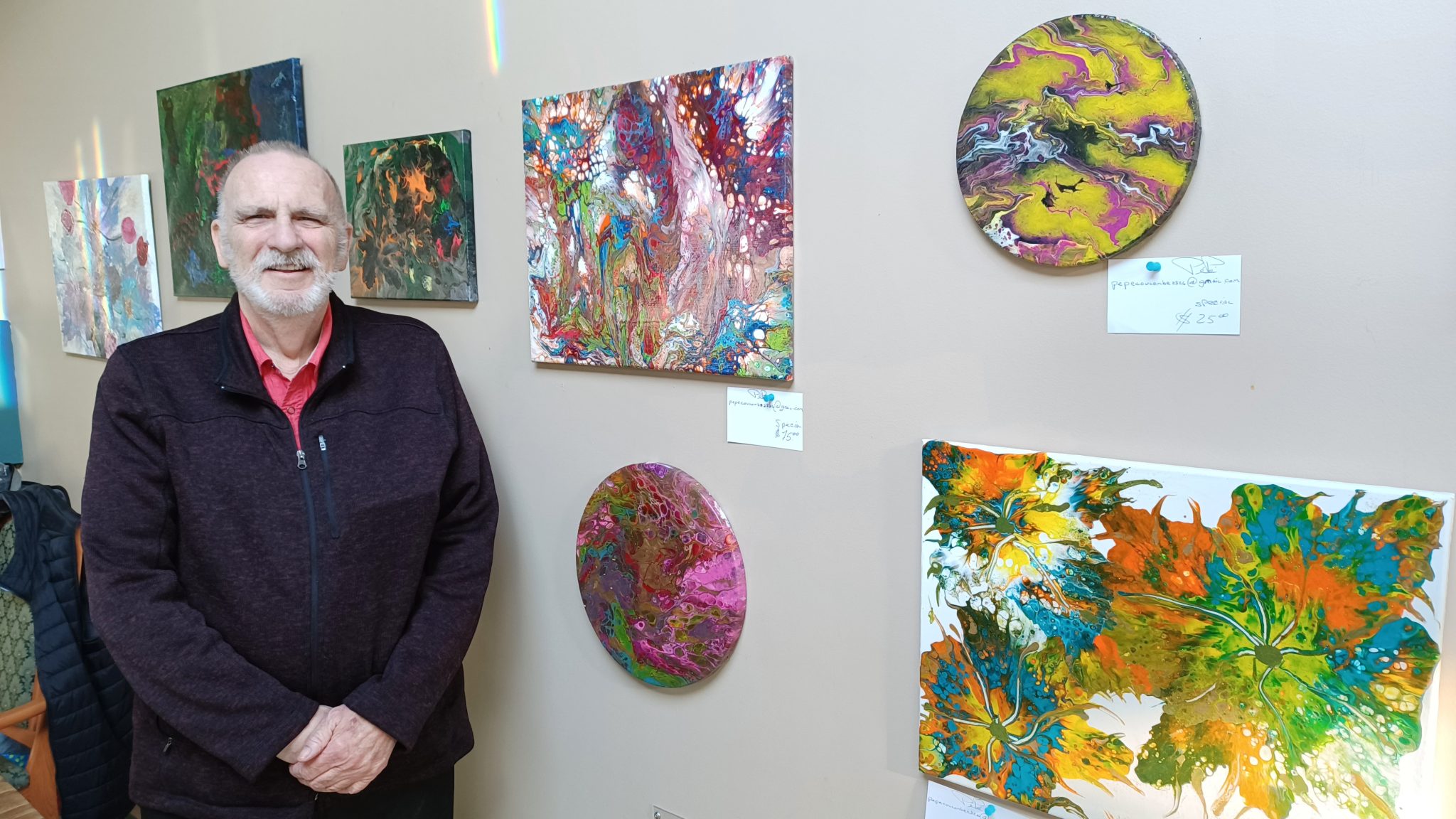 Pépé Coulombe with his paintings recently displayed at the Cranberry Gallery inside Plaza 179 on Main Street in downtown Hawkesbury. Photo: James Morgan

A retired Hawkesbury truck driver has a real talent as a painter.

Pépé Coulombe’s work was recently on display at the Cranberry Gallery, located inside Plaza 179 on Main Street in downtown Hawkesbury.

Coulombe was a truck driver for 51 years. He tried painting about 30 years ago but set it aside because he was too busy working to support his wife Linda and five children.

Presently, amid his second battle with cancer, Coulombe uses painting as a way of getting through the days.

Coulombe’s chosen medium is acrylic, and he likes a glossy finish by adding two or three layers of a varnish.

The images in Coulombe’s paintings often depend on his thoughts and emotions at the time.

“They come in my mind that day,” he said.

“I guide my colours to bring it to what I paint,” Coulombe added.

Coulombe said his wife Linda often inspires him about what to paint, but his inspiration is also very timely.

“Someone who is painting has to go with their feelings in the moment.” 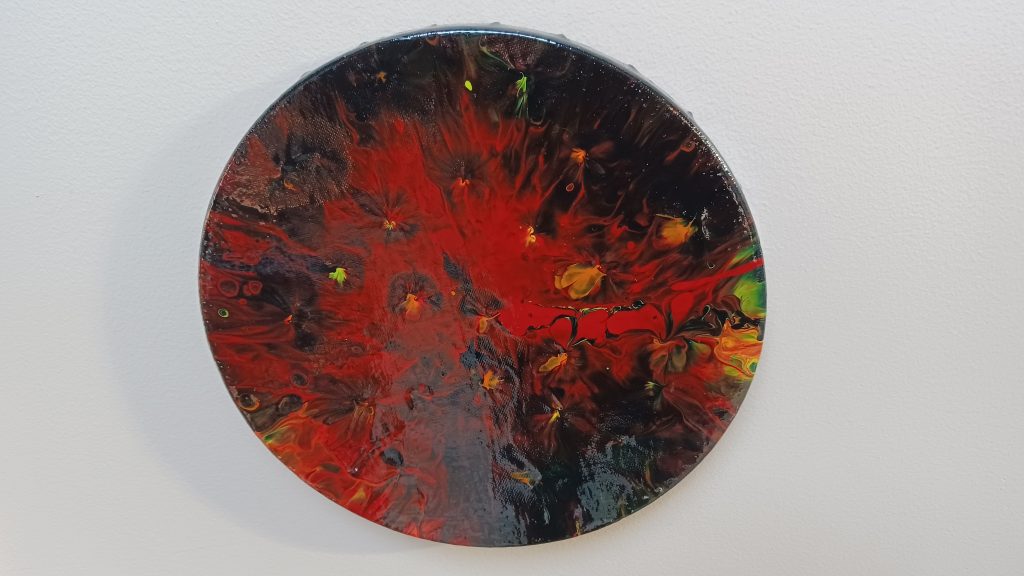