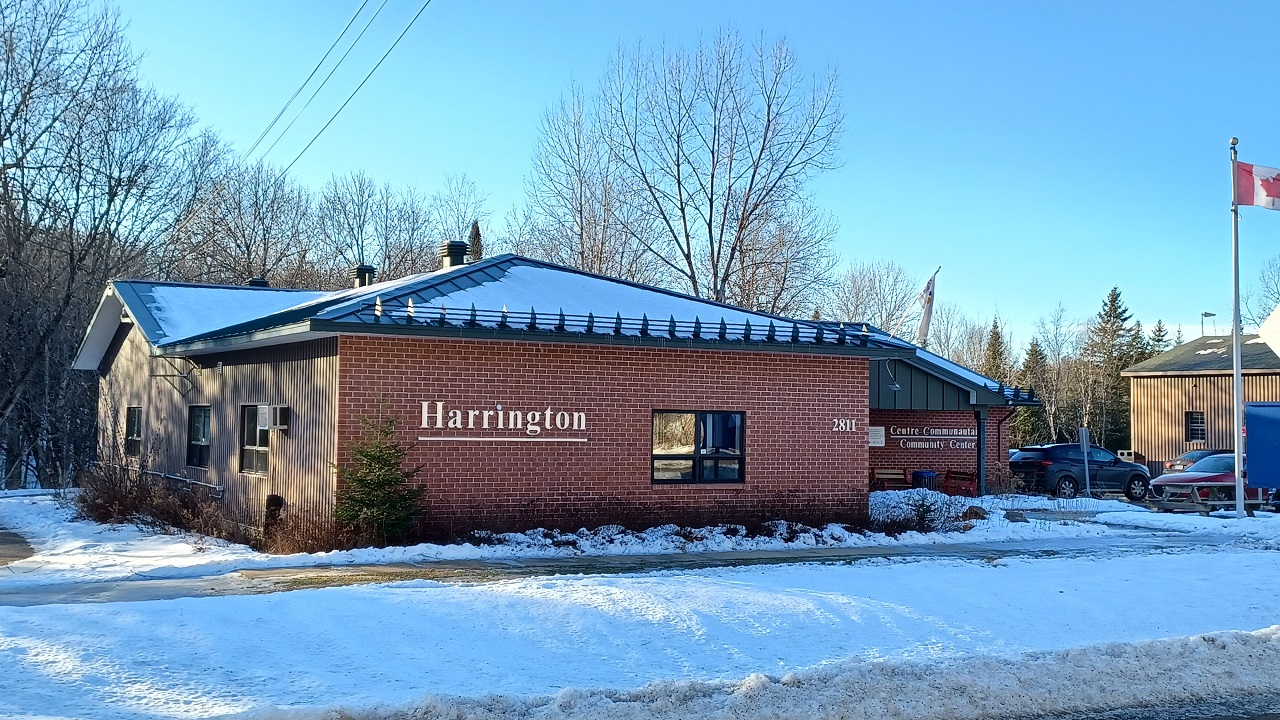 The Township of Harrington is looking for a new Director-General and Secretary-Treasurer.

The township is advertising the vacant position of Director-General and Secretary-Treasurer with the assistance of the MRC d’Argenteuil.

Harrington is located in the northwestern part of Argenteuil and includes Lost River and Grand Lac MacDonald.