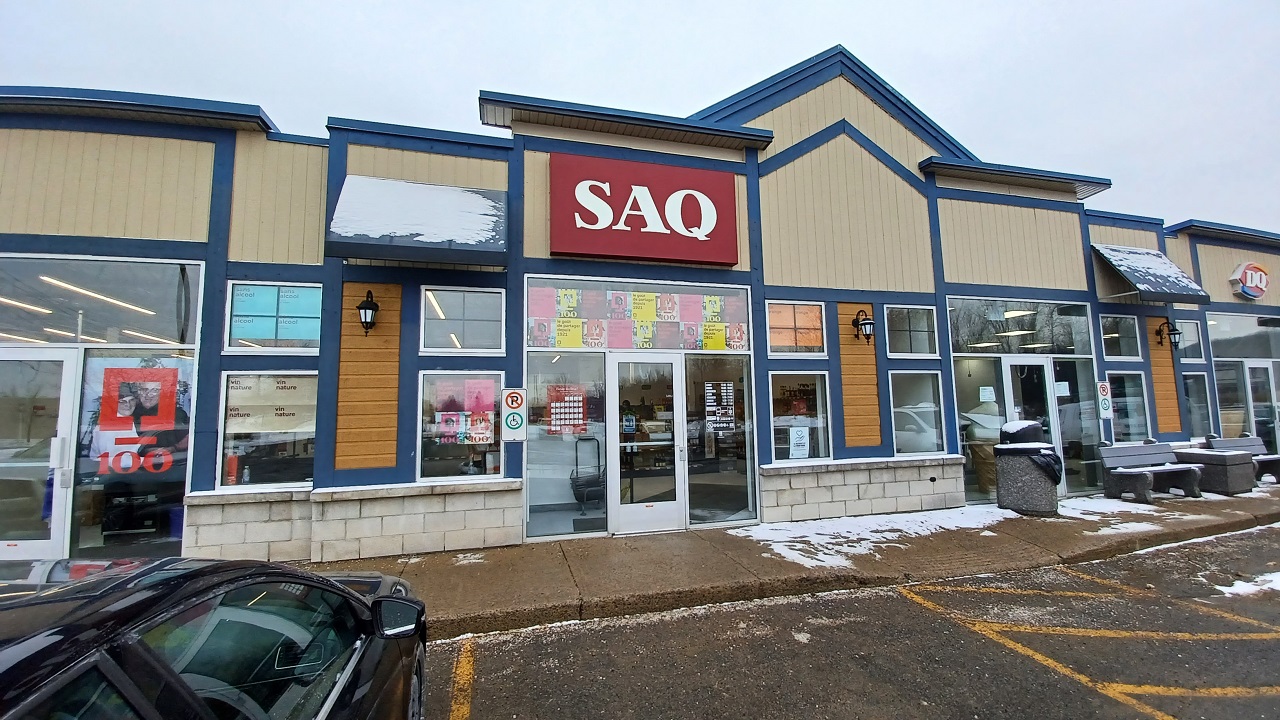 Outside the SAQ store in Rigaud. Photo: James Morgan

The people who supply liquor stores across Québec are on strike at a time of year when alcohol is usually in higher demand. The labour disruption has led to fewer bottles on shelves and some local residents travelling to Ontario for their purchases.

Warehouse and distribution employees of the Société des alcools du Québec (SAQ), which is the provincial liquor corporation, began a continued, legal strike on November 22. The approximately 800 workers at distribution centres in Montréal and Québec City are members of the Canadian Union of Public Employees (CUPE), which is affiliated with the Federation des travailleurs du Québec (FTQ).

SAQ stores and agency outlets remain open, but the lack of regular delivery means less stock for consumers. According to regular online updates from SAQ President and CEO Catherine Dagenais, the union suspended its work stoppage from November 23 to 28 so stores, restaurants, and bars could be restocked. On November 29, the union and the SAQ reached an agreement in principle, but it was rejected by 86 per cent of the membership on December 6. Negotiations resumed on December 8 and Dagenais has assured Québec residents the SAQ is doing everything it can to keep products available to consumers during the holiday season.

Meanwhile, there are reports local Liquor Control Board of Ontario (LCBO) stores are busier than usual with Québec residents driving across the provincial boundary to shop for liquor where store shelves are fully stocked, especially during the holiday season.

On Friday afternoon there was a sparse selection of merchandise at the SAQ store in Rigaud, but customers were still shopping. There was a lineup outside the Hawkesbury LCBO store late on Friday afternoon, but when The Review asked if the customers were there because of the strike in Québec, none of them said it was their reason for being there. With two weeks to go before Christmas Eve, the store was busy, and staff were limiting the number of customers allowed inside so COVID-19 restrictions were respected.

Wages, job security, occupational health and safety, and benefits are the main issues in the strike by SAQ warehouse and distribution workers. 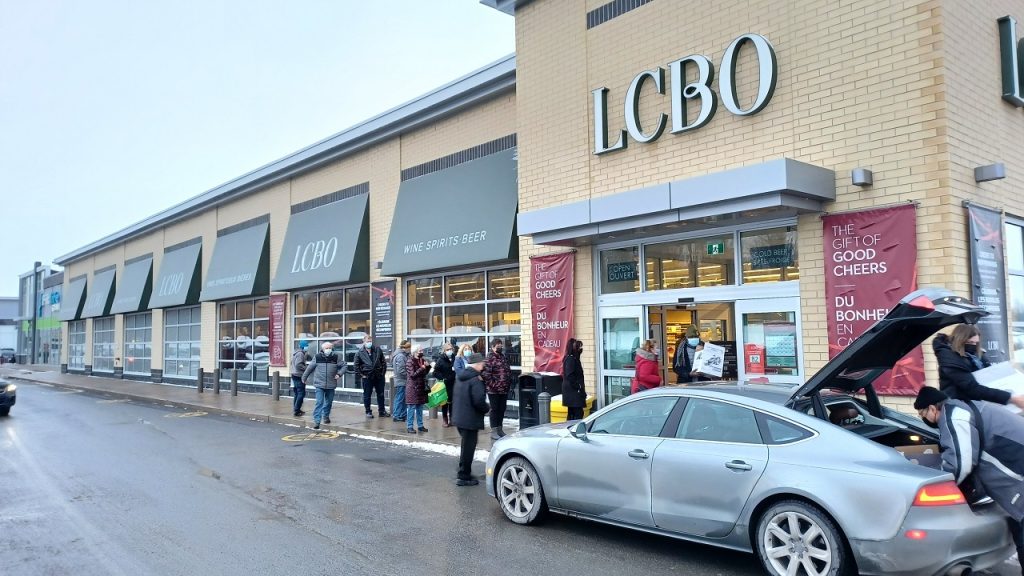