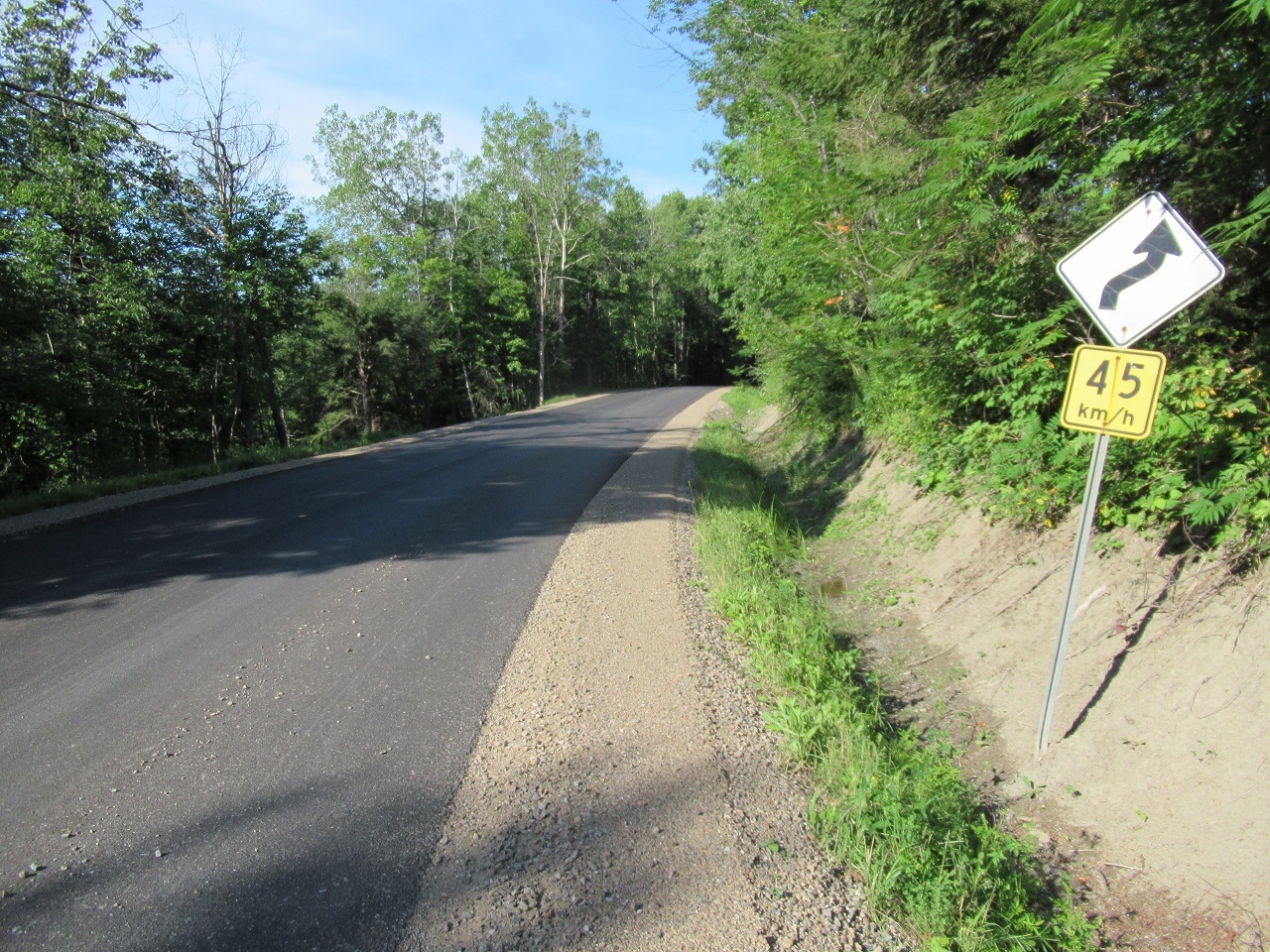 Chemin Kilmar in Grenville-sur-la-Rouge. The municipality is receiving the largest amount of local roads funding from the province for municipalities in Argenteuil. Photo: James Morgan

Five municipalities across the Argenteuil riding are receiving local roads improvement funding from the Québec government. Arundel and Morin Heights are not part of the MRC d’Argenteuil, but are part of the riding, which is represented in the legislature by Agnès Grondin.

In St-André-d’Argenteuil, the municipality is also receiving $422,327 for construction on chemin de l’ile-aux-Chats.

Out of the remaining provincial local roads funding announced for the Argenteuil riding, $1,630,964 is going to Morin Heights and Arundel is receiving $613,550.