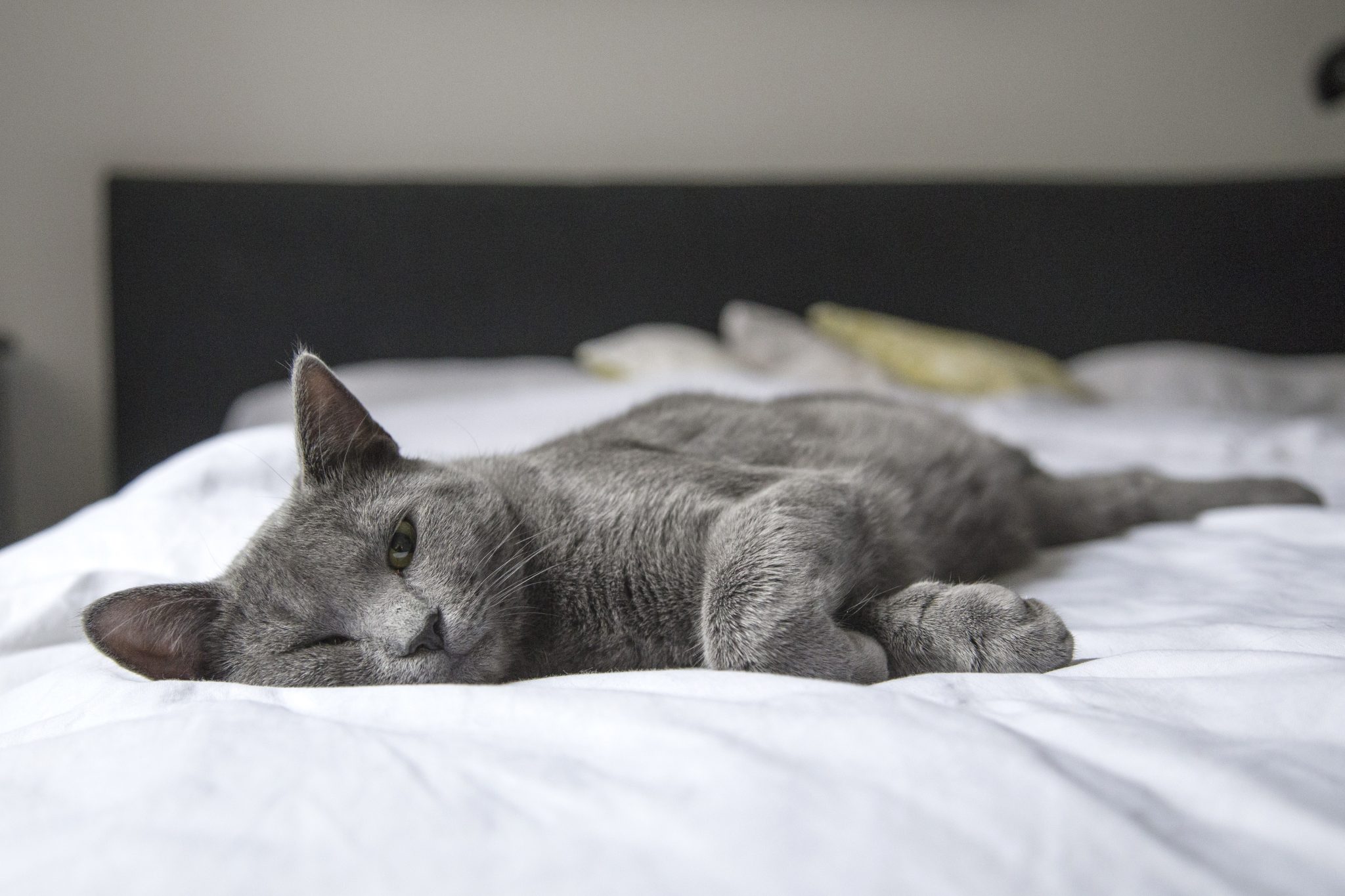 The auction, which began on November 27, continues until this Saturday, December 11, on the group’s Facebook page. A variety of items are being offered, including items for pets, artwork and general items.

Located in Hawkesbury, Operation Spay & Neuter’s mission is to is to reduce the number of abandoned, homeless and feral cats forced to live life on the streets. The organization has been busier than ever in 2021.

“There’s more cats being dumped,” Bracelin observed. “People were cooped up inside, they were adopting like crazy and now the rescues are overwhelmed.”

OSN recently had a ‘spay day’ at which 13 cats were fixed. The organization also has two cats currently available for adoption – Jackson and Teddy – who are a bonded pair and will need to be adopted together.

Anyone with any questions on Operation Spay & Neuter Canada, adopting, or on the silent auction can contact Pat Bracelin at [email protected]