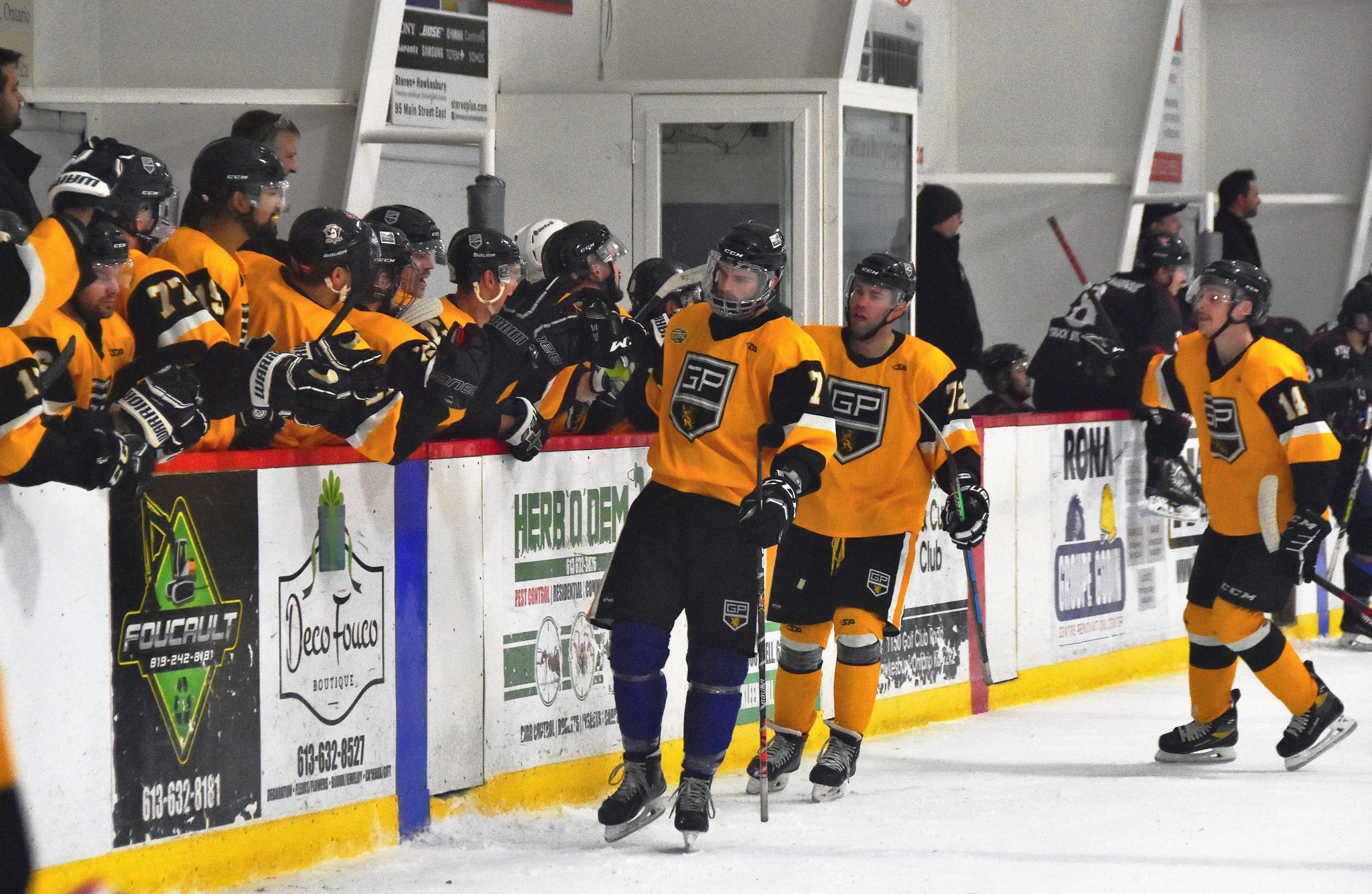 The Glengarry Pipers dropped a close 5-4 decision to the Cornwall Prowlers in a tight, hard fought Eastern Ontario Super Hockey League contest on Saturday, December 6, at the Vankleek Hill Arena.

The game was one of back and forth momentum, as the Prowlers jumped out to a 3-0 lead before the Pipers got going to score and make it 3-1. The Pipers came back hard in the second period, scoring four unanswered goals to lead 4-3 heading into the final period. Cornwall scored two in the third period to seal the victory.

Miguel Poissant had two goals for the Vankleek Hill team in the loss, while Connor Mcleod and Anthony Calhoun added singles. Cornwall outshot Glengarry 51-33 in the contest.

The Pipers face off this Friday, December 10, in Maxville against the Mustangs in a game that starts at 8 p.m. 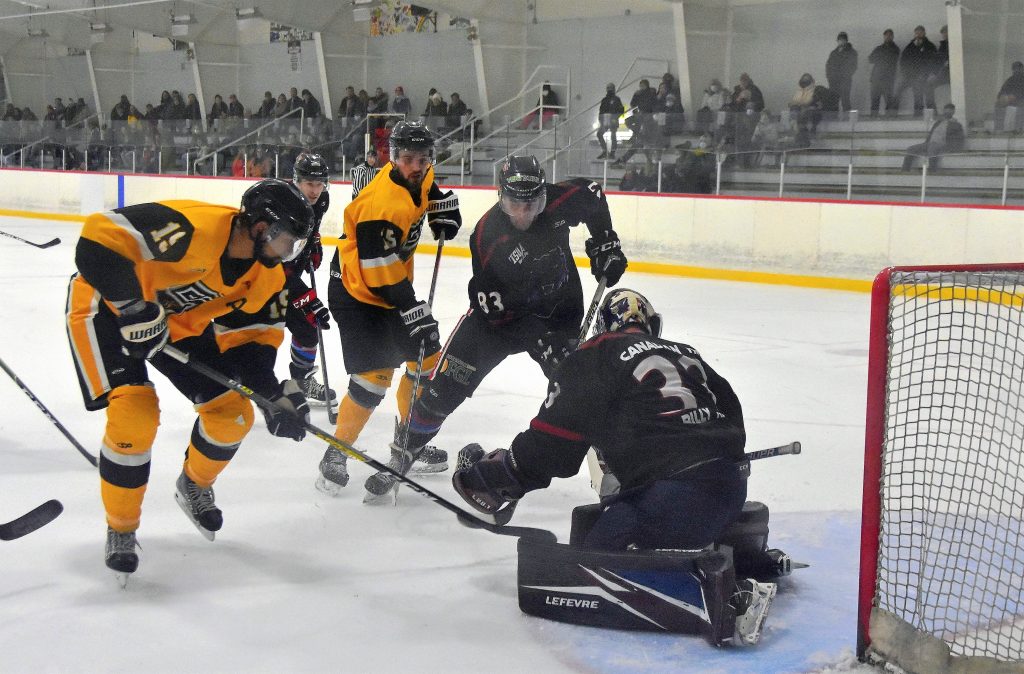