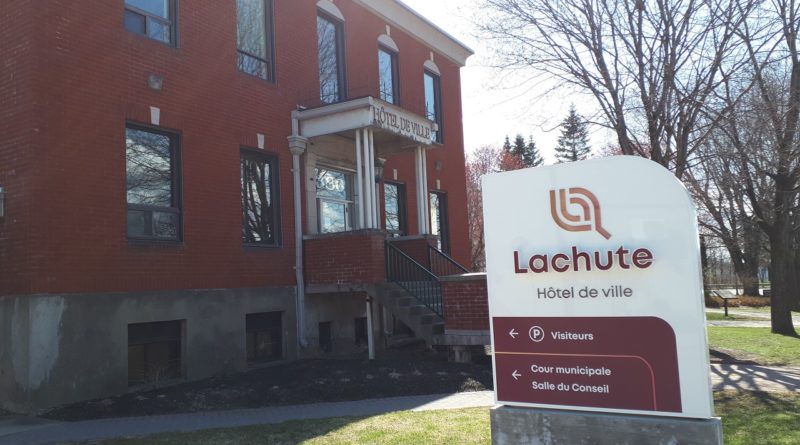 Lachute council met on November 15, and it was the first meeting since the November 7 election when Vision Lachute, led by new Mayor Bernard Bigras-Denis, won all six seats on council.

Councillor Hugo Lajoie was appointed deputy mayor and will also represent Lachute at MRC d’Argenteuil council meetings if Bigras-Denis is unable to attend.

Council approved a regulation to spend up to $1 million for storm sewer replacement work on private land in the area of avenue d’Argenteuil and avenue du Lorraine. The regulation had been introduced by the previous council.

Submissions for a contract to perform engineering work on a proposed project to refurbish watermains were rejected. Bigras-Denis said all the submissions were too expensive.

Supplementary work to add a biological filtration system to the Dunany filtration plant was approved by council at a cost of $140,191.