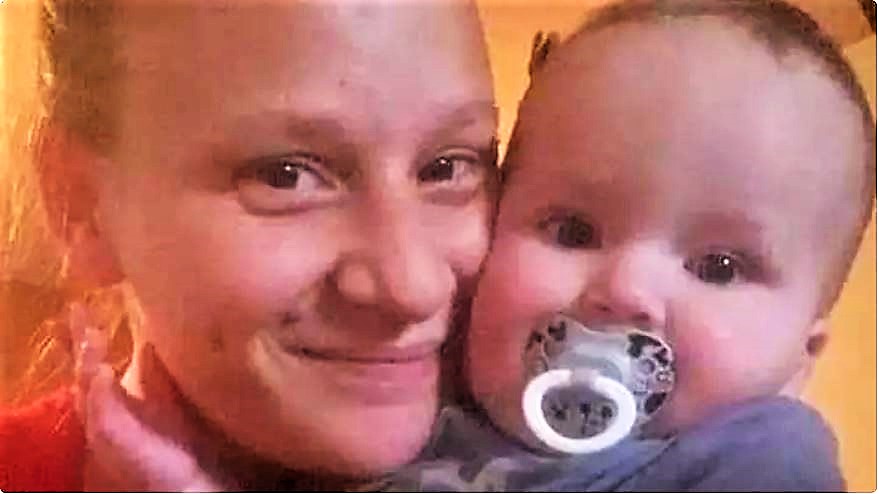 A gofundme page has been set up to raise funds for the infant son of Mélissa Girard, who passed away after being struck by a car on McGill Street in Hawkesbury on the evening of Friday, November 12. The photo is taken from a screenshot of the gofundme page.

A fundraiser has been set up to help the baby of a young mother who was killed after being struck by a vehicle on McGill Street in Hawkesbury on Friday, November 12.

In a press release, the Hawkesbury detachment of the Ontario Provincial Police (OPP) said Mélissa Girard, 27, was pronounced deceased at the Ottawa Civic Hospital after being transported there following the 8:25 p.m. collision on November 12.

No charges were laid following the accident. Police continue to investigate, with the assistance of OPP Traffic Collision Investigators (TCI).

A gofundme page has been set up to raise funds for Girard and her son, by the brother of deceased. According to the page, the family requires funds for a funeral and to support her orphaned son Zackiël, who is only seven months old, as they await government assistance to be provided for the infant.

The gofundme page says Girard was returning home from the Tim Horton’s outlet on McGill Street in Hawkesbury when she was fatally struck. The page records the time of her passing as 2:34 a.m. on Saturday, November 13.

The section of McGill Street where Girard was struck is heavily travelled, as it is the main route through Hawkesbury towards the Long Sault Bridge, which takes motorists across the Ottawa River from Ontario to Quebec.