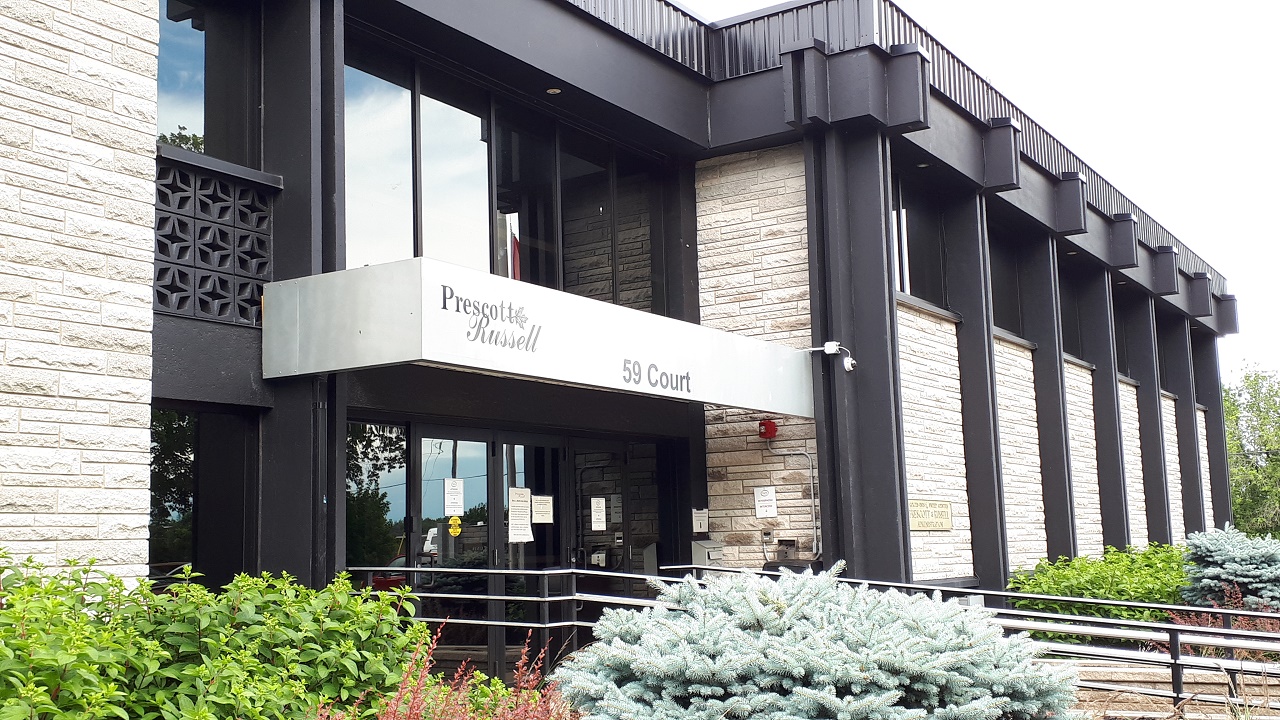 United Counties of Prescott and Russell (UCPR) council wants to mitigate climate change but is being cautious about how to approach the issue.

At the November 10 Committee of the Whole meeting, UCPR mayors agreed the regional government would consider joining the Federation of Canadian Municipalities (FCM) Partner’s for Climate Protection Program (PCPP), but expressed reservations about involvement in a Prescott and Russell Climate Action Plan.

Lisa Deacon, of Russell, and Thaila Riden, of East Hawkesbury, are part of the group of citizens advocating for the plan. They requested the UCPR create a Climate Action Plan by 2023, develop a working group for the creation of the plan, and join the PCPP.

Angelina Giodriano of the FCM explained how the PCPP assists municipal governments with establishing an inventory of sources of greenhouse gas emissions within their territory, setting emissions reduction targets, developing a local action plan, implementing the action plan, and then monitoring progress and results.

Participation in the PCPP is free for municipalities. FCM staff provide advice and expertise to participating municipalities with the development and implementation of their climate plans.

However, Leroux noted that the eight individual UCPR municipalities are the ones which have the authority on climate issues and the UCPR’s responsibilities are limited to the Larose Forest. He suggested the South Nation Conservation authority spearhead the effort because of its existing expertise and experience.

Leroux emphasized he does not want the lack of an official UCPR climate action plan to cause people to think the municipalities are not doing anything, because efforts are in fact being made.

Clarence-Rockland Mayor Mario Zanth questioned if South Nation conservation’s abilities were limited beyond watershed protection. He said polluting industries are beyond the responsibility of the conservation authority and suggesting instead that the plan be developed with each municipality instead.

La Nation Mayor François St-Amour said he supports the idea of a climate plan, but has concerns about how important sectors of the local economy could be affected.

“Who decides on the final participants in that working group?” he commented, and added agriculture and transportation should be represented.

Sarrazin said environmental considerations are already made in all UCPR departments. He also referred to the creation the UCPR’s work with Ottawa Riverkeeper through the Friendship Pact, with neighbouring regional governments in Québec.

Director of Planning and Forestry Louis Prévost said the UCPR already has many environmental partnerships and processes with other organizations, and climate change will be included in the new UCPR Official Plan (OP) for land use, which is presently being developed.

Hawkesbury Mayor Paula Assaly agreed that the counties possibly do not have the ability to take the lead, but she would like to discuss participation with Hawkesbury council.

Anahi Reyes of the FCM said she understood the concerns expressed by council and appreciated the feedback. She said the PCPP helps municipalities measure progress and set targets, but does not impose targets upon them.

“We are not telling you what to do.”

Chief Administrative Officer Stéphane Parisien said it would be best to consult with those who could be affected by a climate action plan before making a decision on the establishment of working group, and suggested UCPR department heads become involved first.

Leroux said joining the PCPP is not a challenge because it is free. Russell township has already joined. He suggested the UCPR join and encourage its municipalities to do the same. His recommendation to consider joining the PCPP was seconded by Assaly, and all mayors agreed.

St-Amour added he agrees with joining PCPP, but wants the decision to have substance.

“I just don’t want to do something for virtue signaling.”