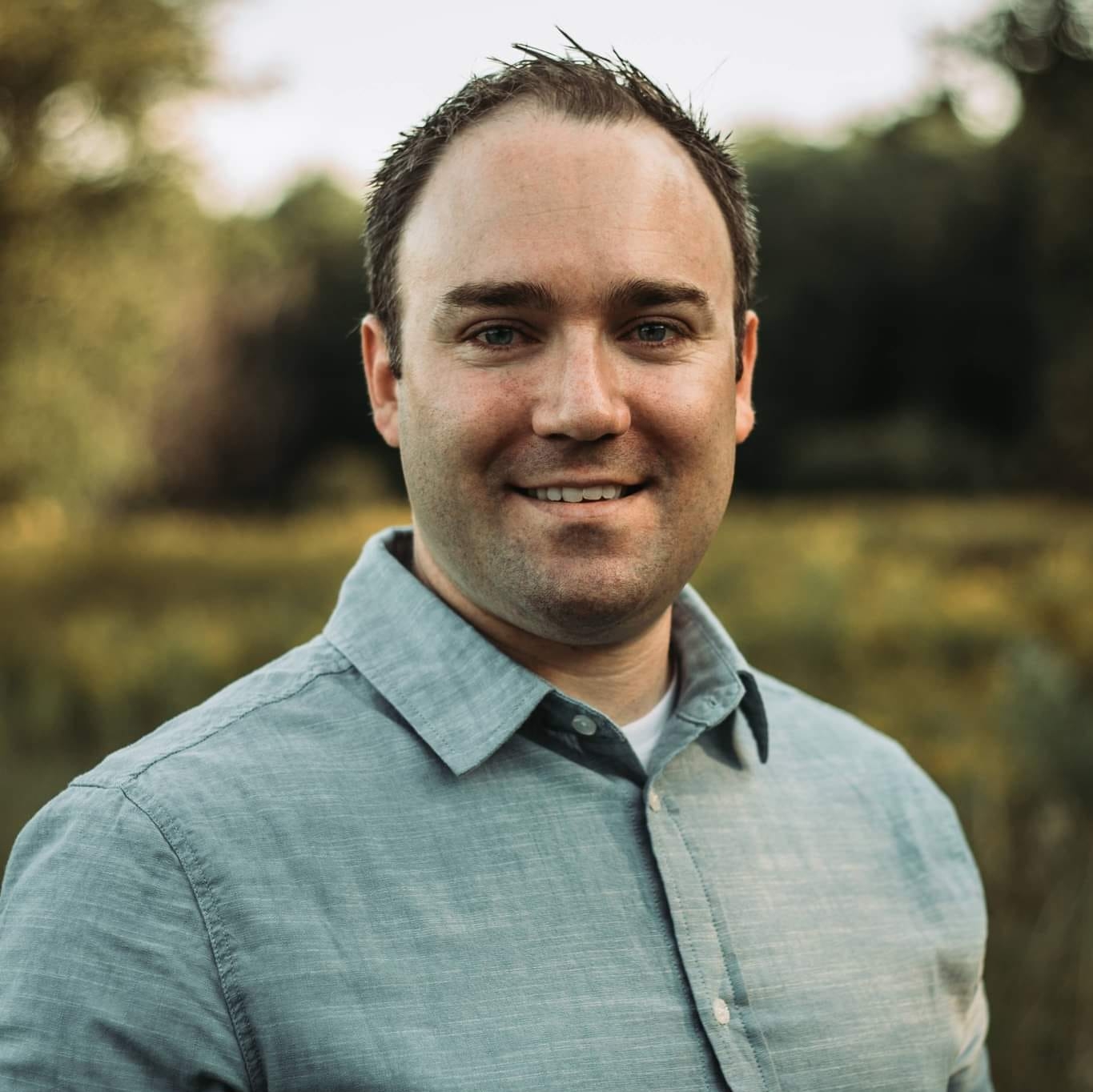 Bernard Bigras-Denis will be the new mayor of Lachute and his Équipe Vision Lachute party has taken all six seats on town council.

Vision Lachute was formed by Bigras-Denis six months ago, with a platform based on improving communication between municipal government and citizens, economic development, environmental conservation, and resolving the prolonged effort to convert the former United Church building into the town’s new public library.

“I’m not surprised – we were working for that,” Bigras-Denis commented following the election sweep.

There will be no independent or opposition councillors, but Bigras-Denis said all questions and comments from residents will be respected. He said most voters chose Vision Lachute’s platform, but council will accommodate everyone in the community.

“We’re going to listen to everybody,” Lachute’s new mayor said.

Bigras-Denis said the first item he wants to address is the library project. He is planning to meet with Director-General Benoit Gravel to discuss options for ensuring its completion and to develop a plan that can be implemented in no more than six months.

Another objective for the new administration is to reopen council meetings to public attendance. Council meetings in Lachute have not been open to the public since the pandemic began, but other municipalities have been allowing a limited number of citizens to attend for the past several months.

Bigras-Denis would also like to improve the existing plans for recreational paths and bring back the Lachute en fête festival.

The new mayor said he is feeling optimistic about what is ahead for Lachute, but also will be meeting with each department head to assure them there will be no drastic changes in how the municipal government functions.

“We’re not here to change everything,” Bigras-Denis assured.

Peloquin was admittedly surprised by the results, but is proud of his record during the past eight years as mayor. He said the municipal government is operating more efficiently and the right investments were made to prepare the town for future development.

“Everything is prepared for the next 20 years,” Peloquin said.

Péloquin owned two retail businesses before entering municipal politics. He said it is too soon to say what his exact plans are, but he is involved in couple of non-political projects.

In District 1, Aline Gravel of Vision Lachute was elected to Lachute council with 296 votes. Independent candidate Melanie Lajoie finished a close second with 292 votes, followed by Daniel Mayer with 180 votes.

District 5 incumbent Guylaine Cyr-Desforges was acclaimed to her seat as a Vision Lachute candidate. In District 6, incumbent Hugo Lajoie ran for Vision Lachute and won with 457 votes against Denis (T-O) Laberge, who received 158 votes.