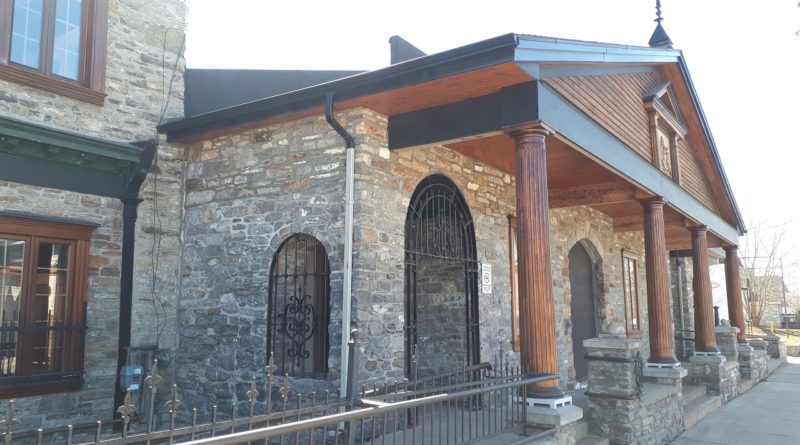 Dr. Brian Nadler was arrested by the Ontario Provincial Police on March 25 in connection with the death of HGH patient Albert Poidinger. Nadler was subsequently charged with first degree murder. Nadler’s medical licence was suspended soon after his arrest, and he was released on $10,000 bail on July 5.

A publication ban on the case remains in effect. During a brief appearance in the Ontario Court of Justice in L’Orignal on November 3, Nadler’s lawyer, the crown attorney, and judge again agreed to defer proceedings to December 1.