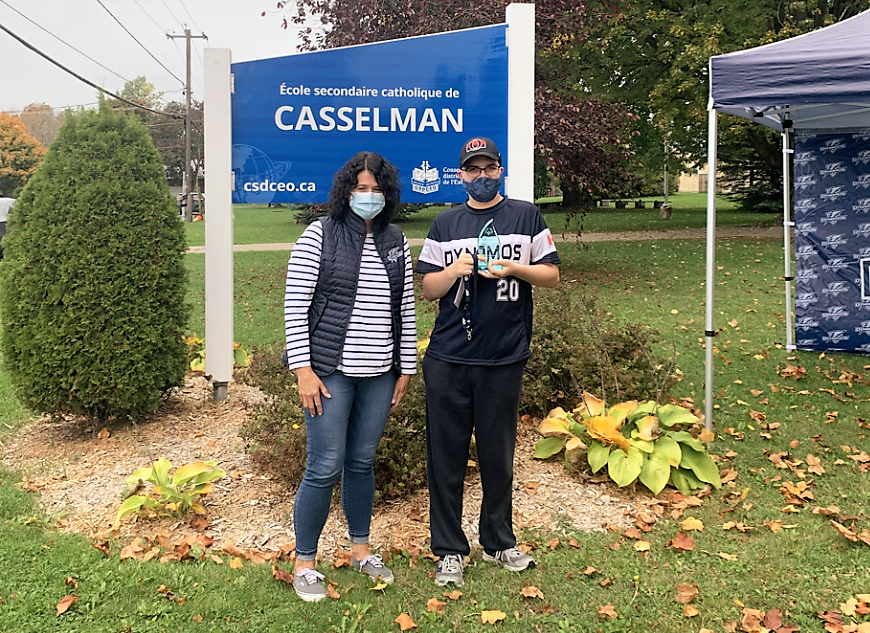 In a news release the school noted that Owen is known for his work, commitment and perseverance. While the past year was very different, he shone with his outstanding performance during the Special Olympics.

The school also thanked Mr. Stéphane Levere for his leadership and dedication in the Special Olympics, as well as all of the teaching staff and support staff for their commitment.