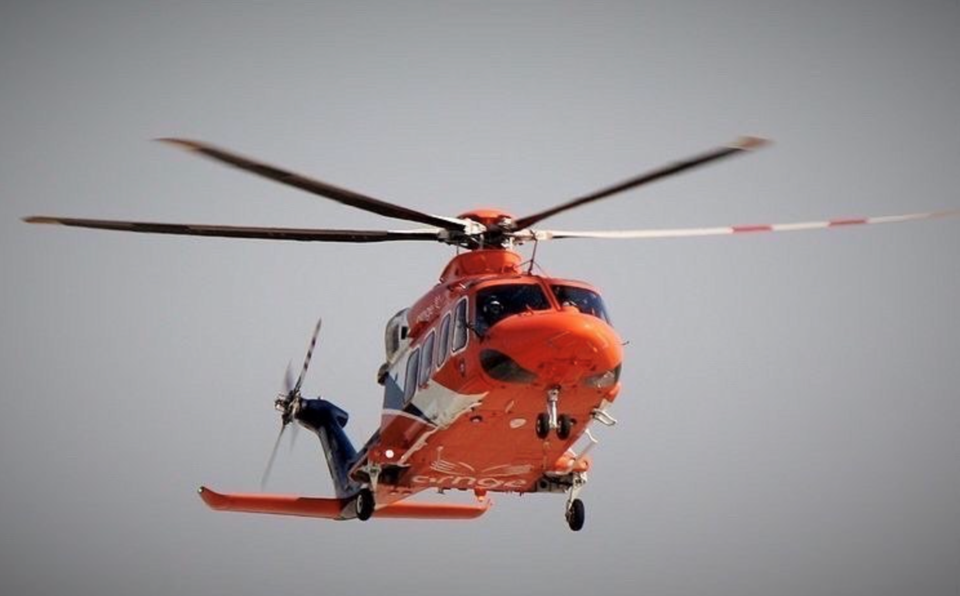 A 34-year-old worker was rushed by air ambulance to hospital on Friday, October 29, after he was seriously injured in an accident at a worksite in Alfred-Plantagenet.

On Friday October 29, at approximately 8:20 a.m., members of the Hawkesbury Detachment of the Ontario Provincial Police (OPP), Prescott-Russell Paramedic Service, and the Alfred-Plantagenet Fire Department responded to a workplace related accident on Concession Road 7 near County Road 15 in Alfred-Plantagenet Township. A 34-year-old person was transported by Ornge Ambulance Service (ORNGE) to a hospital with serious injuries.

The Ontario Ministry of Labour is investigating the incident. According to the ministry, the injured worker was employed by an excavation company and received a serious injury to his arm while working with a conveyor belt.

The OPP will not be providing any further information on the accident. 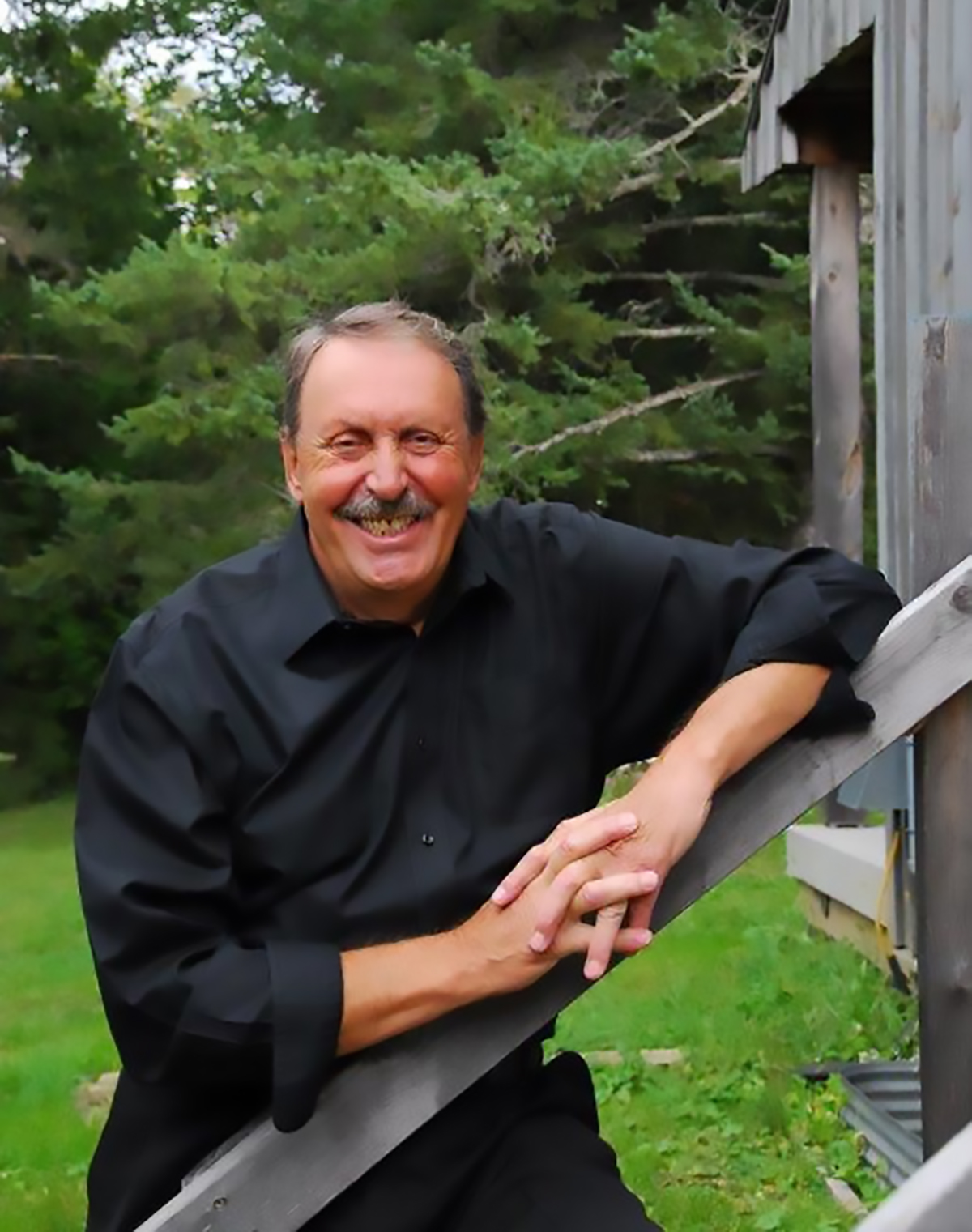 An evening of story-telling and song 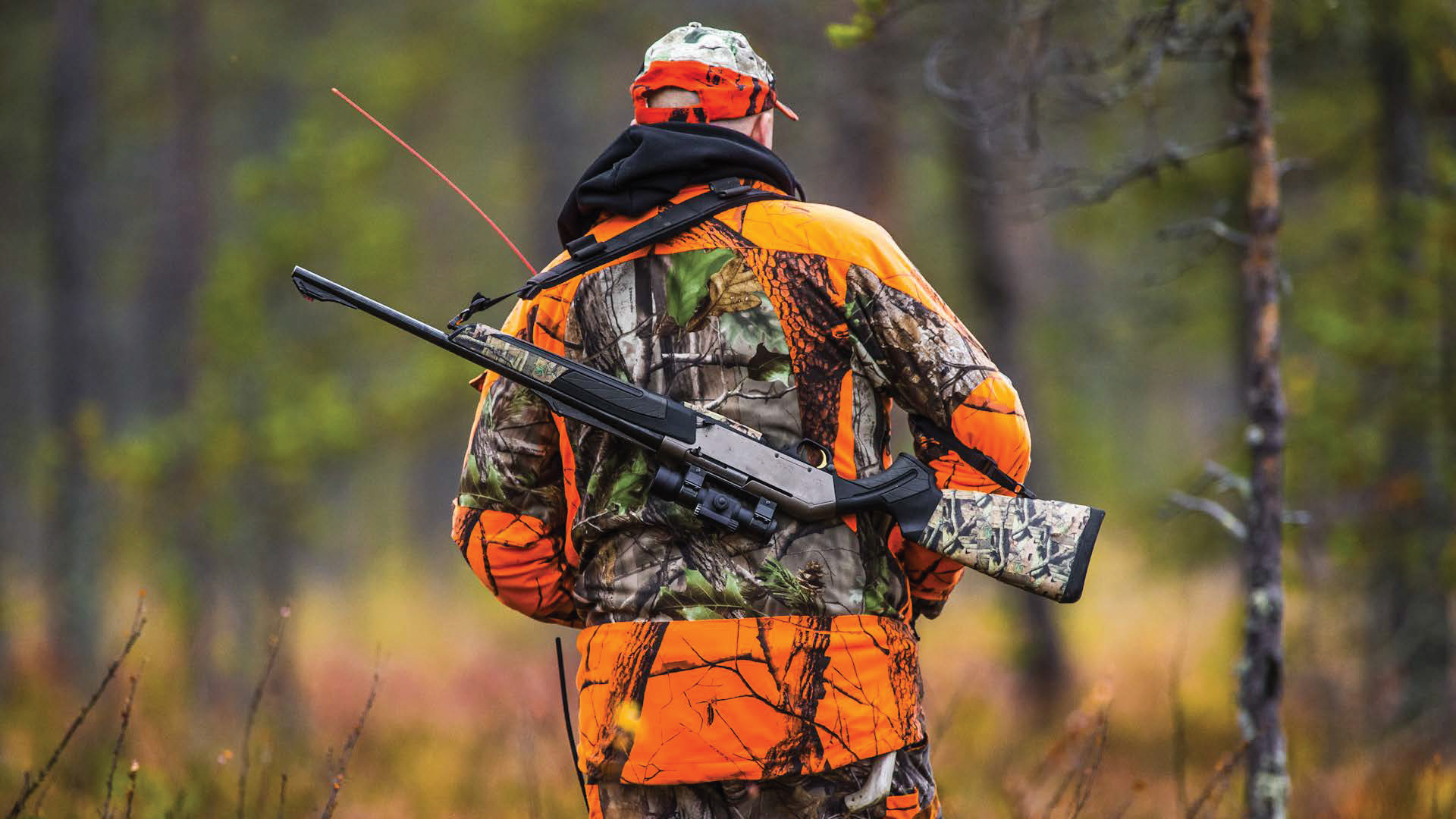