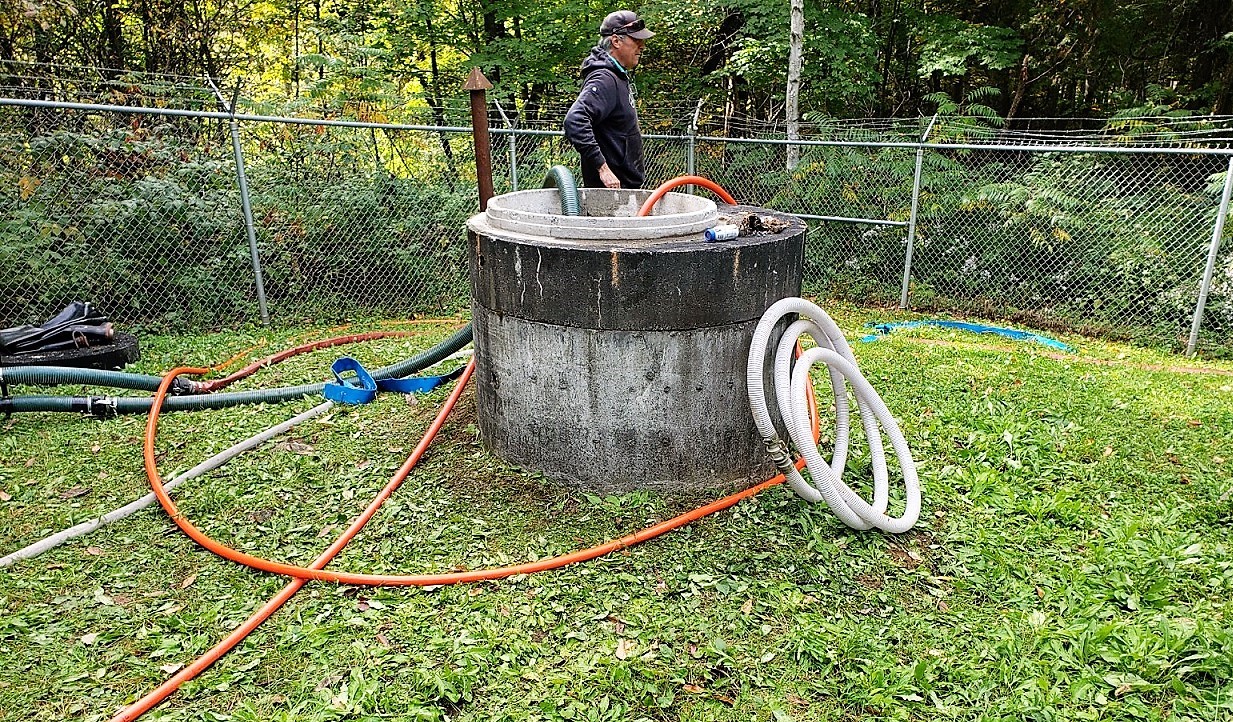 St-André-d’Argenteuil has experienced two significant floods in the past four years, but the municipality is ironically facing challenges with having enough water.

Due to problems with an aging and insufficient municipal water system, residents have been instructed to reduce water use since June of 2021. According to Mayor Marc-Olivier Labelle, there is an insufficient supply of water coming from the two wells that serve 611 properties in St-André-Est and Carillon.

From the wells, water goes to the reservoir, then to a suppression station, and finally into four trunk mains that feed the smaller mains which are connected to customer properties.

Labelle said there is possibly a leak in the line which connects the reservoir with the suppression plant – which further reduces the amount of water available for consumers.

The municipality works with engineers and hydrogeologists on resolving the water problems, but in the meantime consumers will need to continue curbing their consumption.

Signs have been posted along roads throughout St-André d’Argenteuil urging residents to use less water.

“We’re appealing to the population to reduce their water consumption,” said Labelle.

The municipality has undertaken a thorough cleaning and closed-circuit camera inspection of the water system to identify any issues. Labelle said he would like it if the municipality could drill three additional wells, which would not only alleviate the water shortage, but also facilitate future development. He said the municipality is planning for long-term investments in the system.

The mayor said residents of  St-André d’Argenteuil have been understanding of the present challenges.

“We’ve had a good response from citizens.”

Labelle said there is enough water available for the municipality, but there just is not enough well capacity. So far, the municipality has spent $100,000 to have additional water trucked in and added to the reservoir.

It is costing the municipality $500,000 for the studies and work currently being done to identify the problems and needs within the water system. As for whatever further expenses are required – which could include new wells or distribution mains – the municipality will have to make those a part of its future fiscal plans.

“The objective is to get time to go through the budget process,” Labelle said.

He added the municipality will likely seek financial assistance from the Québec government for whatever improvements are necessary.

“We have a responsibility to advance,” he said.

Labelle, who is seeking re-election in the November 7 municipal election, anticipates the water situation will be an election issue in the weeks leading up to the vote. 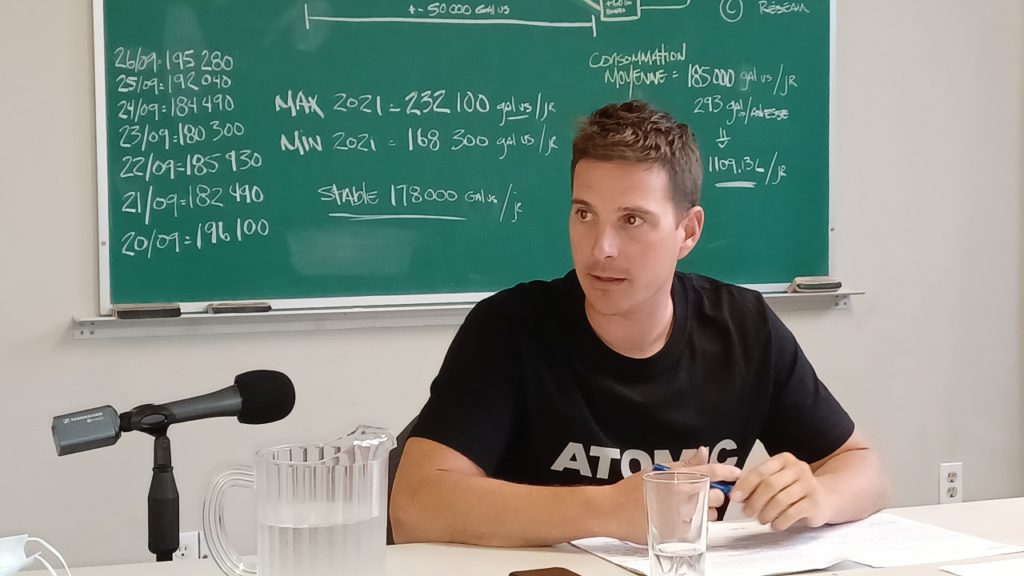