Brownsburg-Chatham Mayor Catherine Trickey will not seek re-election, multiple candidates for every position 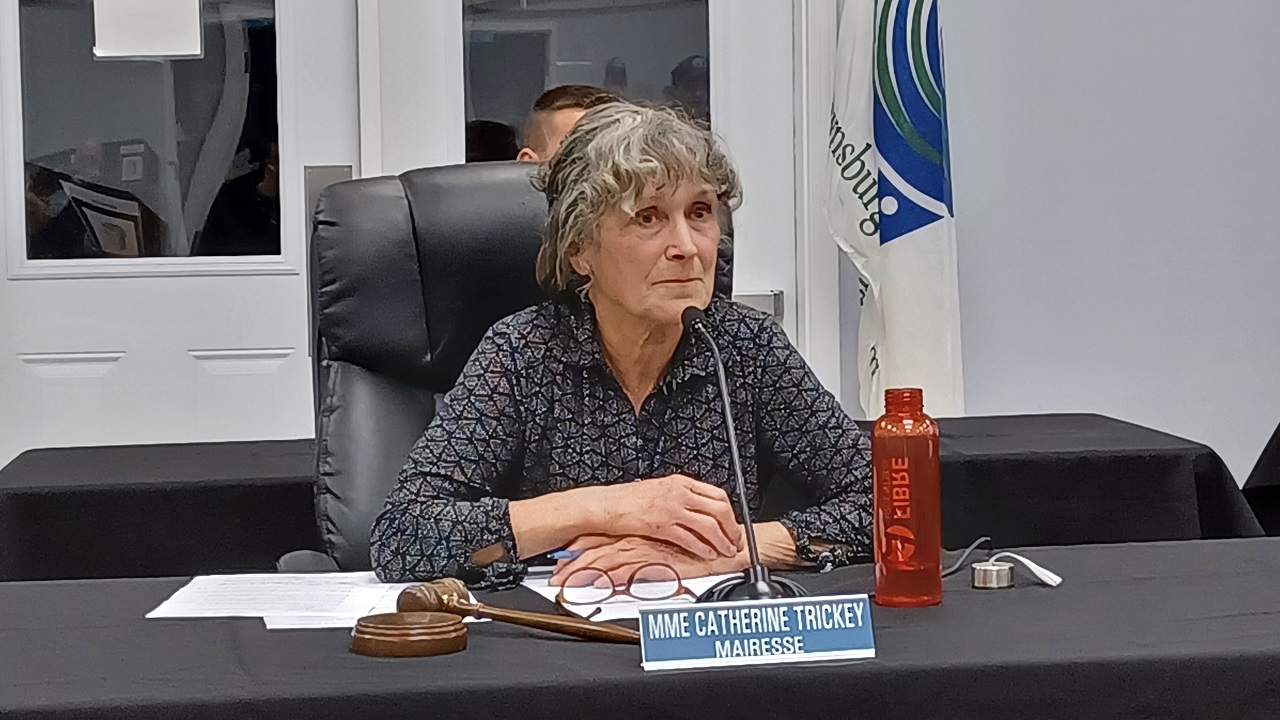 Brownsburg-Chatham Mayor Catherine Trickey has announced she will not seek another term, as the municipal election race in the municipality is shaping up to be a hard-fought battle, with races between incumbents and political veterans for all council seats.

Municipal election day is November 7 across Québec and candidate nominations became official as of the end of the business day on October 1. However a prominent local name was missing in Brownsburg-Chatham when nominations were announced, as the incumbent Mayor Catherine Trickey opted to pull out of the race at the last minute.

According to Trickey, she was originally planning to seek re-election – even filing her nomination papers – but decided on Thursday, September 30, to withdraw.

“I pulled out for the best interests of the town,” the incumbent mayor said.

Trickey has had a tumultuous term as mayor of Brownsburg-Chatham. Since being elected in 2017, she was suspended twice due to code of conduct violations, and briefly stepped aside earlier in 2021 amid allegations she wanted to physically harm a political rival. Police were unable to find any proof of the allegations.

However, the mayor defended her record and that of council in improving Brownsburg-Chatham’s administrative structure and financial situation.

“We used to have a deficit, now we have a surplus,” she pointed out.

Trickey said the working relationship among councillors improved during her term and she credited present Director-General Jean-François Brunet and past Director-General Hervé Rivet for greatly improving the operations of the municipality.

“I’m proud of the councillors and myself,” the mayor said in brief remarks to council and members of the public.

Trickey was first elected as a councillor in 2013, before running for mayor in 2017.

As for future plans, Trickey mentioned three things. “My chickens, my rabbits, and my garden.”

Trickey said she did not want to cause a split in the vote if there were three candidates for mayor. Now there are two people running for the position. Gilles Galarneau has served as Councillor for District 1 since 2019 when he won a special election to replace the late Kathleen Wilson. District 4 Councillor Kévin Maurice, who has acted as interim mayor during Trickey’s absences, is running for mayor, along with Mario Tiscione, who has recently moved to the municipality from Montréal.

Pierre Baril and Danielle Duval are running for the council seat in District 1. In District 2, incumbent Councillor André Junior Florestal is seeking re-election, but is being challenged by current District 5 Councillor Antoine Laurin and former councillor Kevin Bush.

In District 4, Hugo Blanchette is one of three candidates. Sherwin Edwards, a former candidate for the People’s Party of Canada and Parti conservateur du Québec, is also seeking the seat, along with Martine Renaud.

There are three candidates for council in District 5. They are Pierre Albert, Marilou Laurin, and Jacques Pilon.

Incumbent District 6 Councillor Stephen Rowland is seeking re-election to Brownsburg-Chatham council, but is being challenged by Sylvio Larocque for the seat.