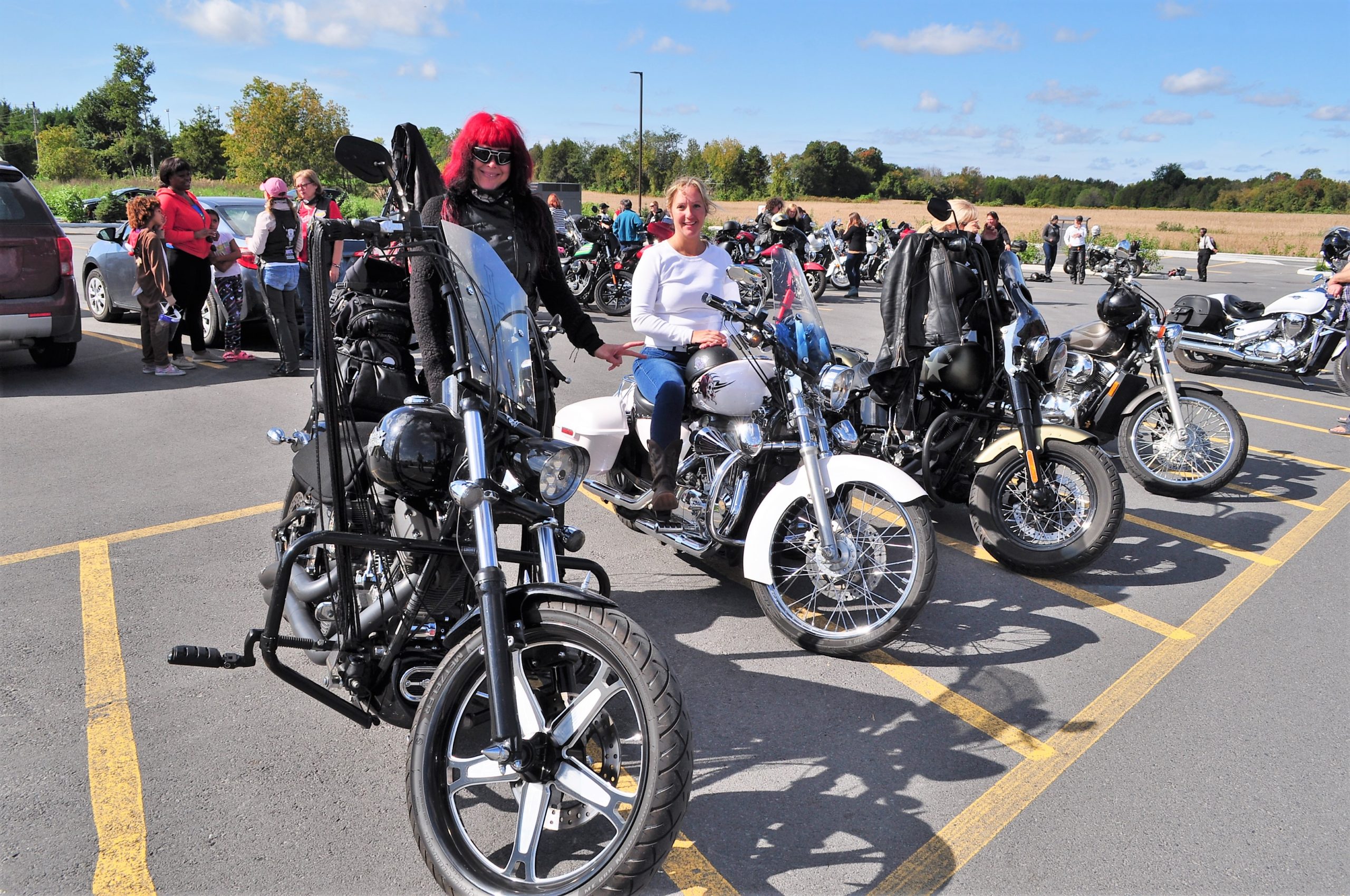 Vankleek Hill’s Tim Hortons was a happening scene as more than 60 members of the female biker club The Litas, gathered at the site prior to a group ride through the region.

The September 25 ride was a group outing for members from four different chapters of The Litas; Ottawa, Des Laurentides; Rive Sud Montreal; along with several members of the Litas of Quebec. The group rode together for several hours throughout the region before returning home.

“In the ’80s when I began to ride motorcycles, you would see only few females bikers on the road,” said Dorice Desbiens, one of the event’s organizers. “We are mothers, sisters, we have husbands, kids, our ages goes from 20s to 65 and we are all honest citizens.”

Desbiens – a member of both The Litas Ottawa and The Litas des Laurentides – noted that 40 per cent of motorcyclists on the road today are women – the majority of whom are mothers taking up the sport after their kids have grown.

Members of four different chapters of The Litas gather together for a photo at Tim Hortons in Vankleek Hill prior to a group ride through the region. Photo: Barry Goudreau 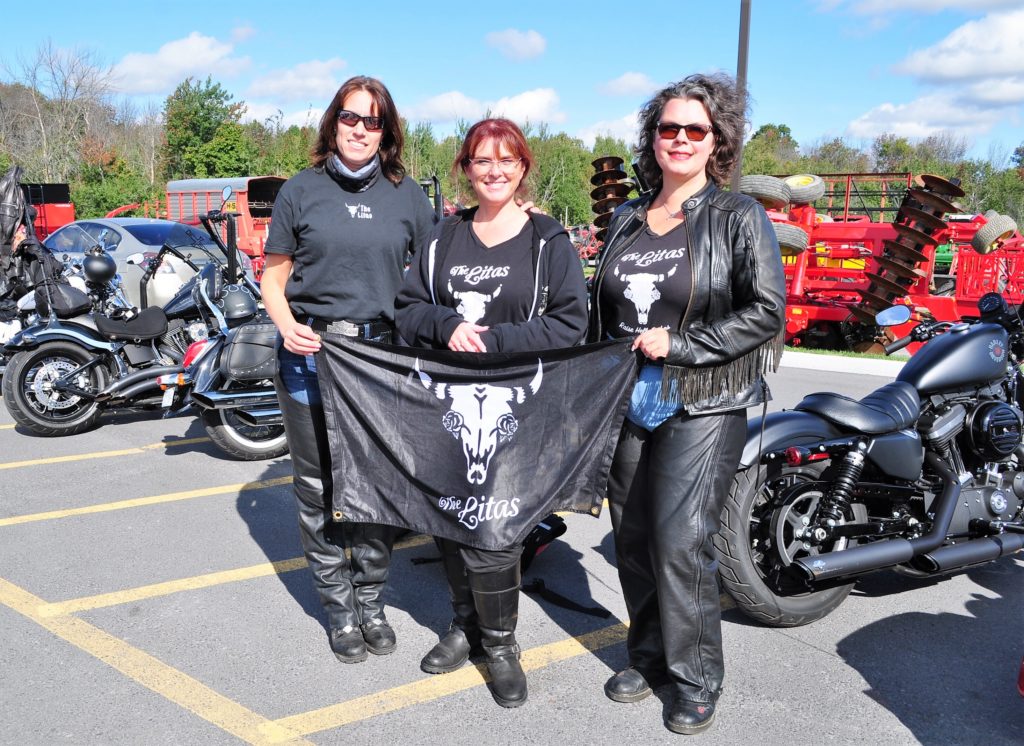 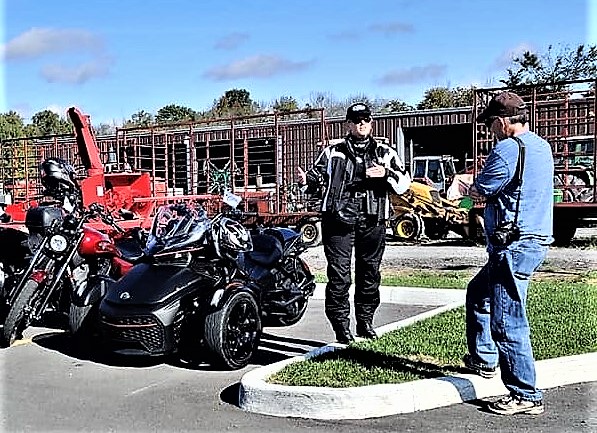