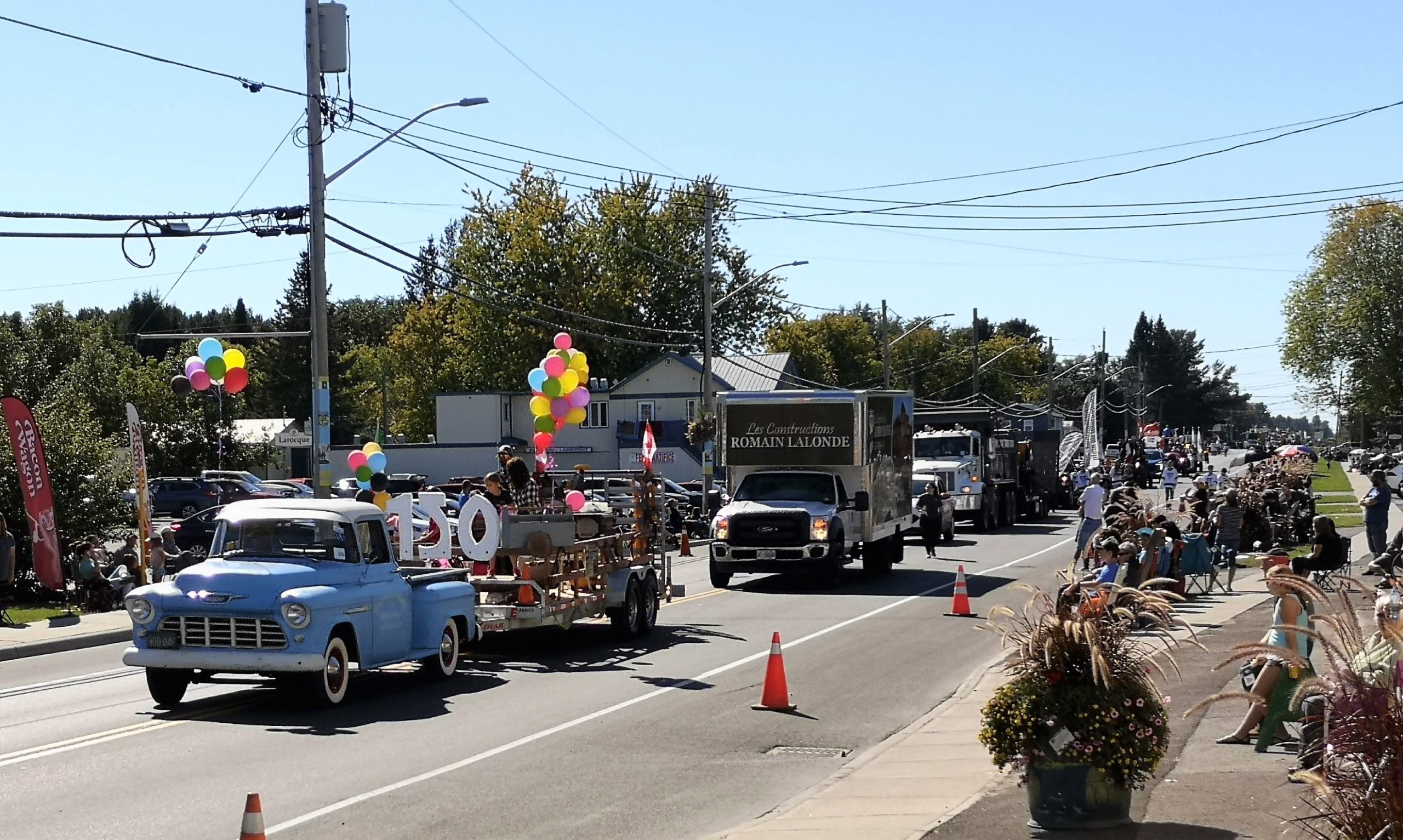 “We couldn’t have asked for a better result,” said Alfred and Plantagenet Mayor Stéphane Sarrazin, who was on site on Monday, September 20, helping to clean up after the September 16-19 event. “It turned out to be great weather and it couldn’t have been better.”

While final figures were not released the mayor estimated that about 1,500 people were in attendance for the Friday night concert and even more for Saturday night’s concerts and fireworks show. Sunday’s parade saw thousands of people line the streets to watch more than 100 floats and vehicles pass through the length of Alfred’s portion of County Road 17.

“For the parade, it’s hard to say (how many attended) because they were spread out over three kilometres, but there was a lot of people attending and we really had good comments,” Sarrazin said.

The festival was held in honor of the historic Saint-Victor Parish, which is celebrating its 150th anniversary in 2021.

With the large crowds on hand, organizers and volunteers did their best to enforce COVID-19 public health restrictions, advising those in attendance to remain at least two metres apart and to mask up if distancing was not possible. Hand sanitizers were also present throughout the site and Sarrazin noted the large park in Alfred can accommodate a large crowd while still allowing for safe distancing.

“With the kind of weather, with the tent that was open on all sides and there was always a nice breeze, I think everything was in favor of the event,” Sarrazin said. “We’re lucky to have the site because it is a big piece of land and you need to have that for an event of that size.”

The 150th anniversary celebration had originally been planned for the Saint-Jean-Baptiste weekend in June, but had to be pushed back to September due to the COVID-19 pandemic. Organizers held a small celebration and a parade in June. 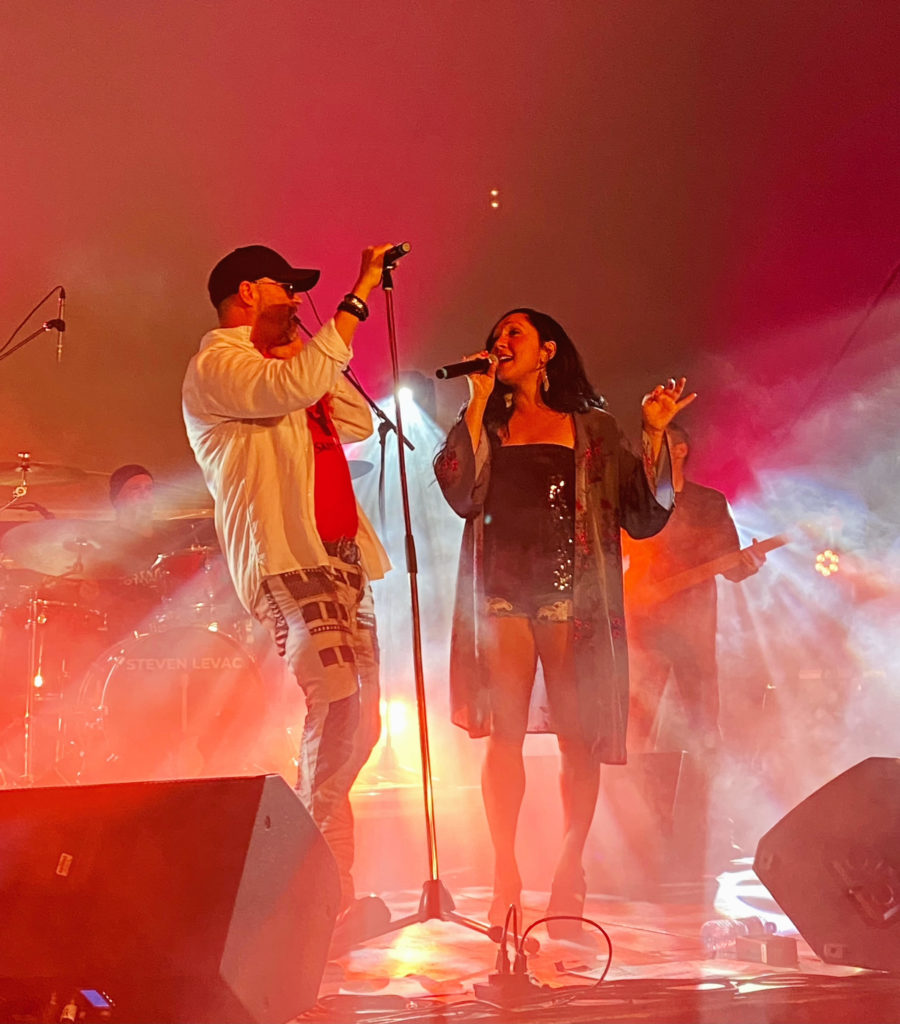 Children’s activities were available throughout the weekend at the Alfred 150e festival. Photo: Reid Masson