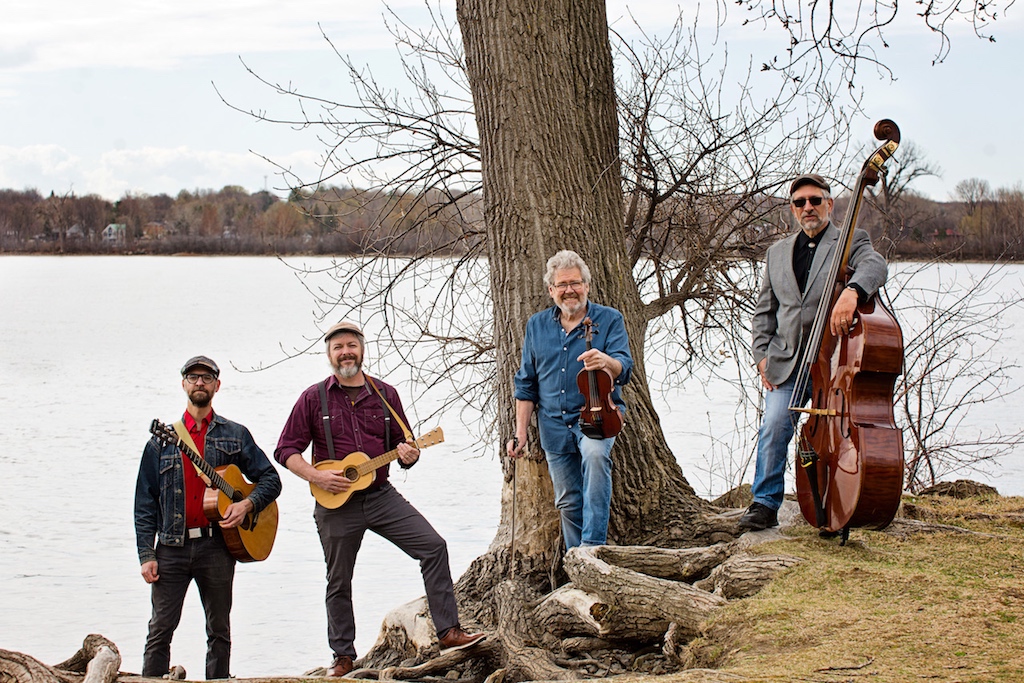 The members of bilingual folk band Jabbour are the artists in residence at Espace culturel Saint-Gilles in Brownsburg-Chatham this week, in preparation for their live concert taking place during the Journées de la culture celebrations on September 26 in the same space.

Last spring, the group – founded by Gore resident Guillaume Jabbour, who grew up in Lachute –  launched its third album ‘Carling Lake’, which is a tribute to the Pine Hill ski center that was in operation until the mid 1990s. This week Jabbour’s musicians will be working on their new live show, which they will present as the closing free event at 4:15 p.m. this Sunday, September 26.

On site at the event will be a mini-museum prepared by La Branche Culturelle, where members of the community will have the chance to identify skiers from days gone by from photos dating back to the 1960s, graciously provided by Kathy Cole.

More information on the Journées de la culture celebrations can be found by visiting the website of La Branche Culturelle.