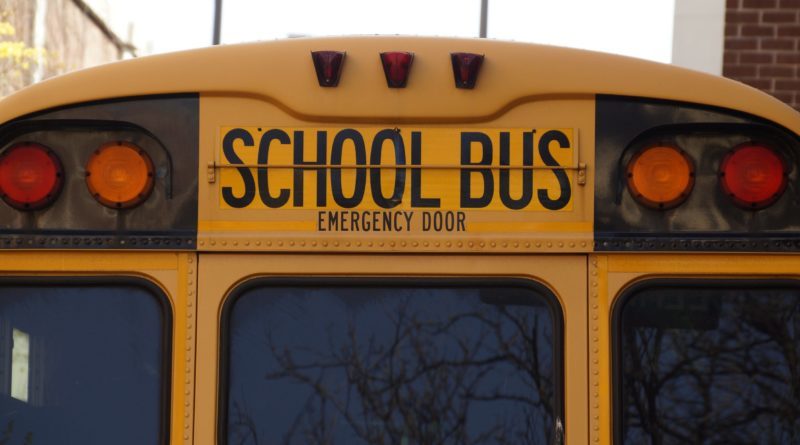 As of Wednesday, September 15, the Eastern Ontario Health Unit (EOHU) reported 70 active cases of COVID-19 across Prescott and Russell, Stormont, Dundas, and Glengarry, and the City of Cornwall.

Three COVID-19 patients were in hospital and one of those patients was in intensive care.

According to the EOHU, the majority of the cases are in Cornwall where 23 cases were reported on Wednesday. South Stormont had the second highest number of cases at 12. In Prescott-Russell, Clarence-Rockland had eight cases, which was the most in the two counties, followed by Hawkesbury with six cases.

Meanwhile, cases of COVID-19 have been reported among at least one individual at 11 schools across the EOHU’s territory.

On September 15, the UCDSB reported parents/guardians, staff and students at the following schools received notification within the last 24 hours that at least one individual at their school has tested positive for COVID-19. Each affected school remains open.

Specific details about a confirmed case of COVID-19 in a school are not directly communicated to the public or media. You can find more information about the number of COVID-19 cases in our schools on the UCDSB online COVID-19 Info Centre .

The Eastern Ontario Health Unit has done assessments to determine those within the schools who may have had a high-risk exposure and are actively communicating with those individuals.

According to the Ontario government website listing COVID-19 cases at schools, the following CDSBEO schools had COVID-19 cases among students or staff as of September 15:

The Ontario government listed COVID-19 cases among staff or students at the following schools as of September 15:

As of September 15, the Ontario government listed COVID-19 cases among students and staff at the following schools: