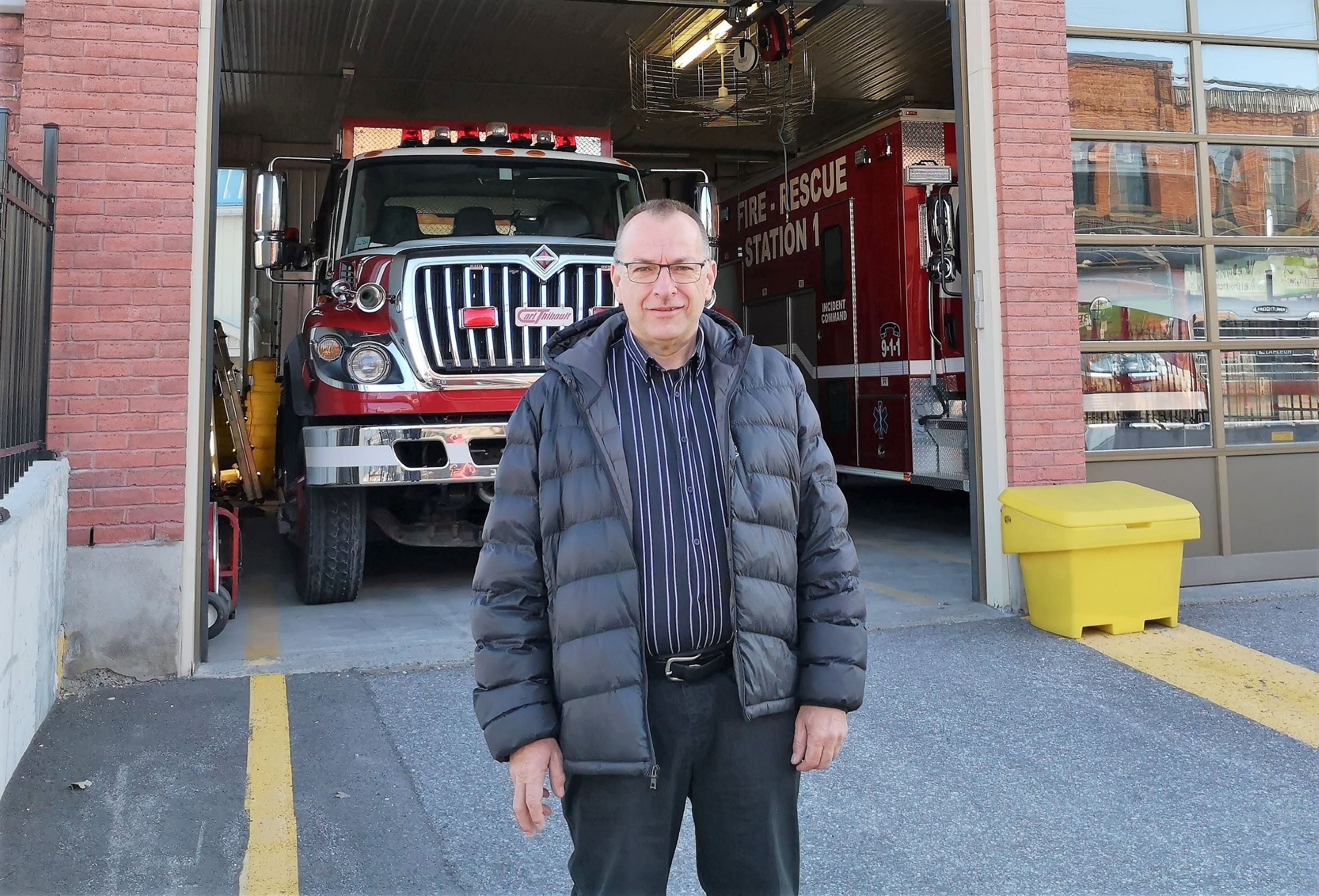 Champlain Township’s newly unified fire department is now official, and there is officially a chief to lead the department.

On August 12, township council approved third and final reading to separate by-laws establishing the single administrative structure for the department and appointing Ghislain Pigeon as chief, with the title of Director of Fire Services.

Mayor Normand Riopel asked Pigeon if fire stations will be identified by their community names instead of Stations 1 and 2. Councillor André Roy also wanted to know.

“Will they specify one and two and L’Orignal and Vankleek Hill?” Roy asked.

Councillor Peter Barton hinted he is reluctant to see any major changes in the identity of the fire department at each station.

“The numbers on the station couldn’t matter less,” said Barton, adding he would like to see costs kept under control.

“I really don’t want to spend any money pulling numbers off the trucks.” 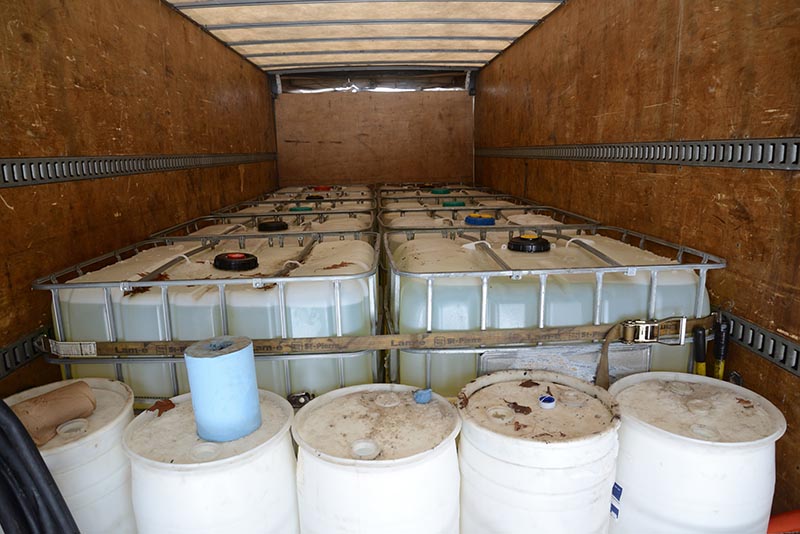 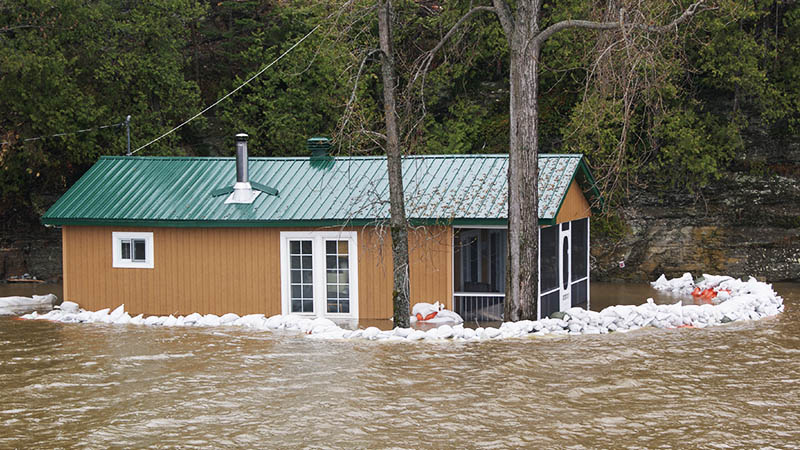 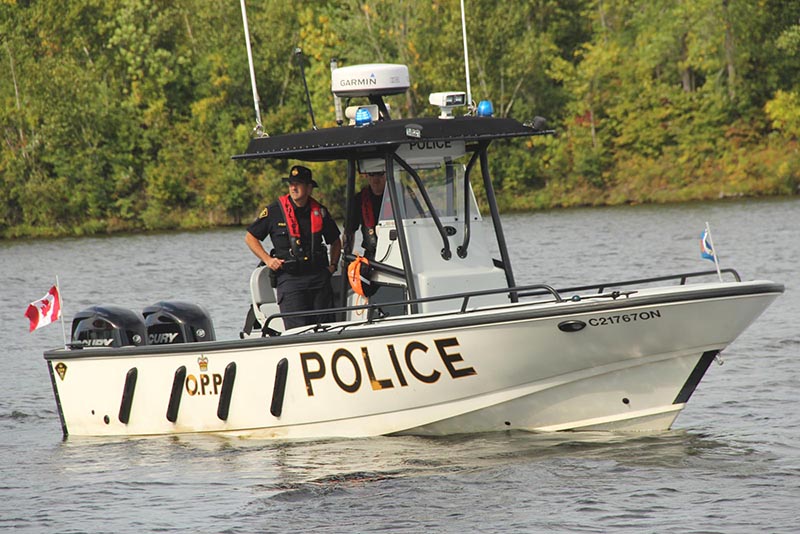