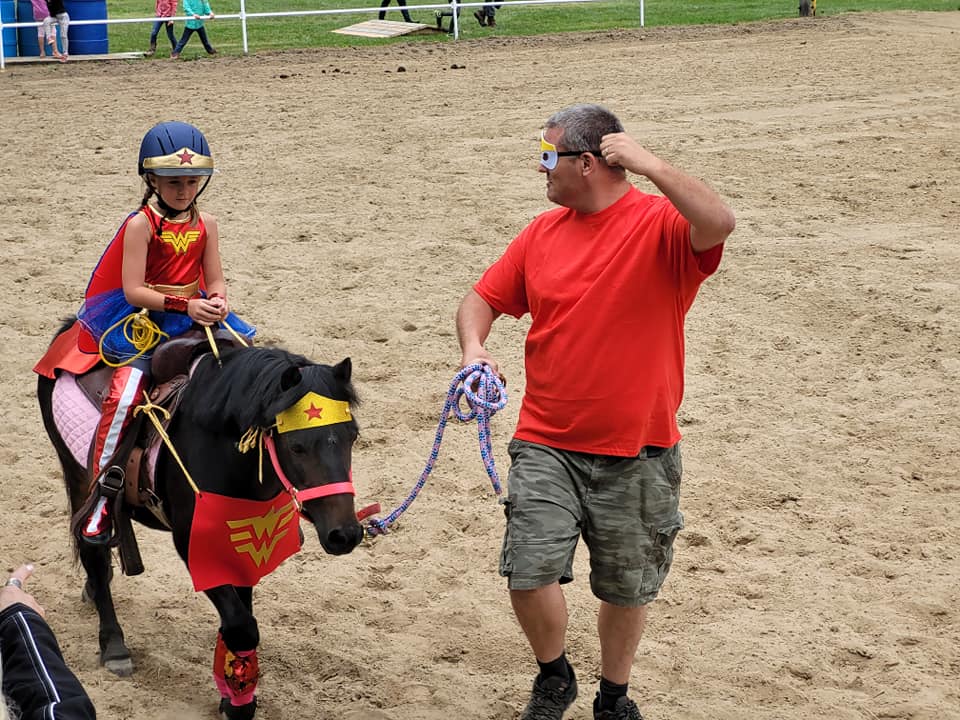 Crowds flocked to the downsized Riceville Fair last weekend, despite soggy weather on Sunday that left the antique tractors pulling in the mud, but boosted attendance at the social events.

“I think at any fair Sunday is always the fun day because everyone kind of relaxes, all the events are done and all the directors can head to the beer garden and relax,” laughed Jen Fraser, Vice-President of the Riceville Agricultural Society.

Attendance at the smaller edition of the fair was very good on both Saturday, August 28 and Sunday, August 29, which Fraser attributed to people wanting to get outdoors after more than a year of social distancing and stay-at-home orders.

“We had people who normally don’t come to the fair down this year, because I think they were looking to get out because they have been literally locked down for the past 18 months,” Fraser observed. “It was nice to see some new faces, as well as our regulars who always come out.”

The Riceville Fair was canceled in 2020, although organizers were able to host a fundraising barbecue during the regular fair weekend last year. While not the full-sized event normally held during fair weekend, the 2021 event was a big success and will serve as a springboard to a larger event in 2022.

“This year we were able to come back with a modified scaled-back version of our fair, which seemed to work out for us,” Fraser said.

While none of the Sunday events had to be canceled due to the steady rain which fell during the day, organizers did have to move the Antique Tractor Pull off of the regular clay track onto a gravel surface.

“It was still a wee bit muddy – it was tough pulling for them,” Fraser said. “But they’re dedicated to the tractor pull scene, so they come out rain or shine and pull on whatever you ask them to.”

The downsized event for 2021 provided a social emphasis which included live bands, a beer garden and children’s activities – all following public health regulations. The fairgrounds on County Road 16 were limited to 75 per cent capacity under COVID-19 prevention regulations.

In addition to the Antique Tractor Pull, competitions also took place for field crops, homecraft, horticulture, culinary, and hobbies and crafts. The horse show was also held on a smaller scale, with more of an emphasis on children’s participation. A children’s costumed horse show on Saturday proved to be very popular with fairgoers.

The Riceville Agricultural Society is also hosting its Backyard BBQ on September 11. For full complete information on the Backyard BBQ can be found online by visiting ricevilleagrsociety.ca. 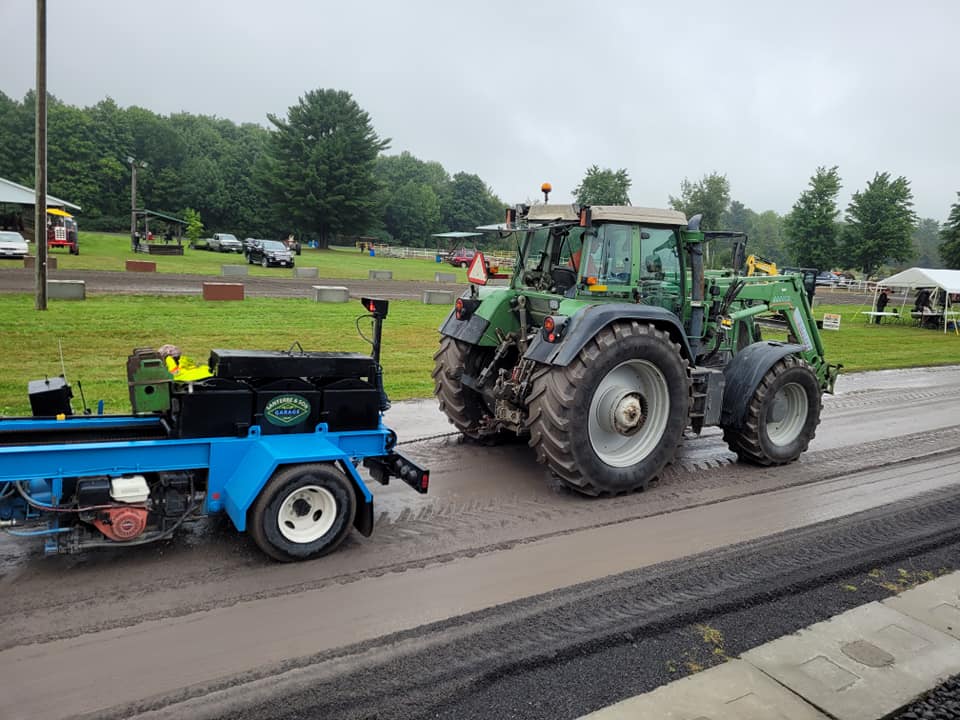 Competitors in the Antique Tractor Pull overcame the rain and mud on Sunday to ensure the show would go on. Photo courtesy of Riceville Agricultural Society 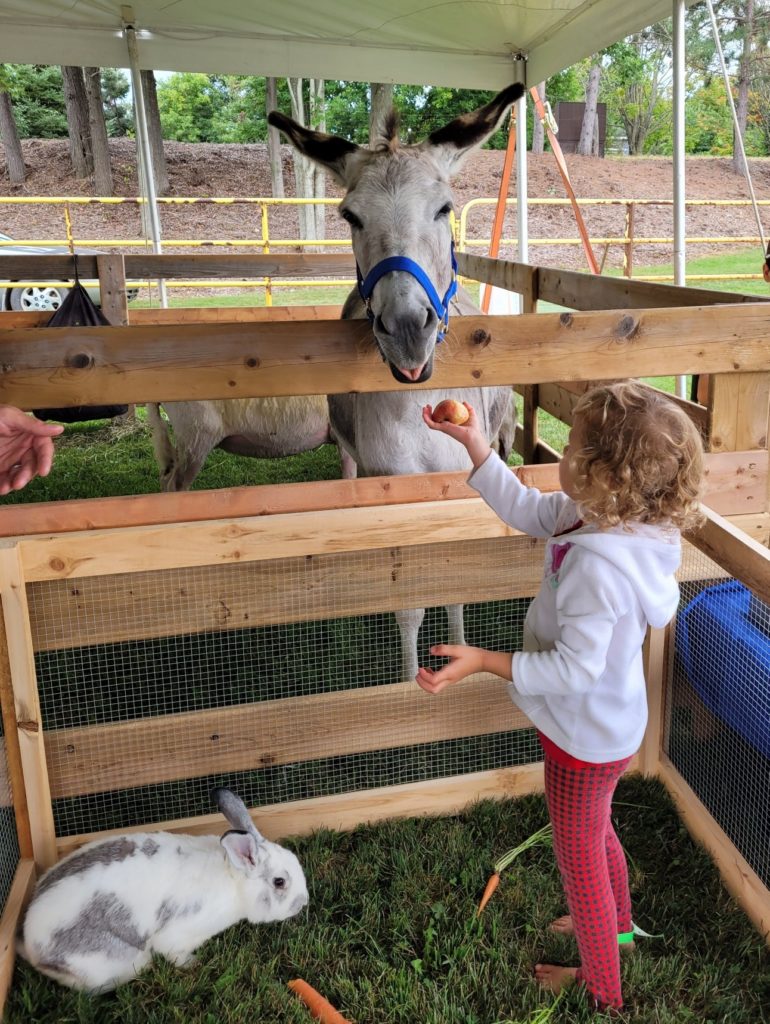 Lila, the Riceville Fair donkey, was a huge hit with children at last weekend’s fair.