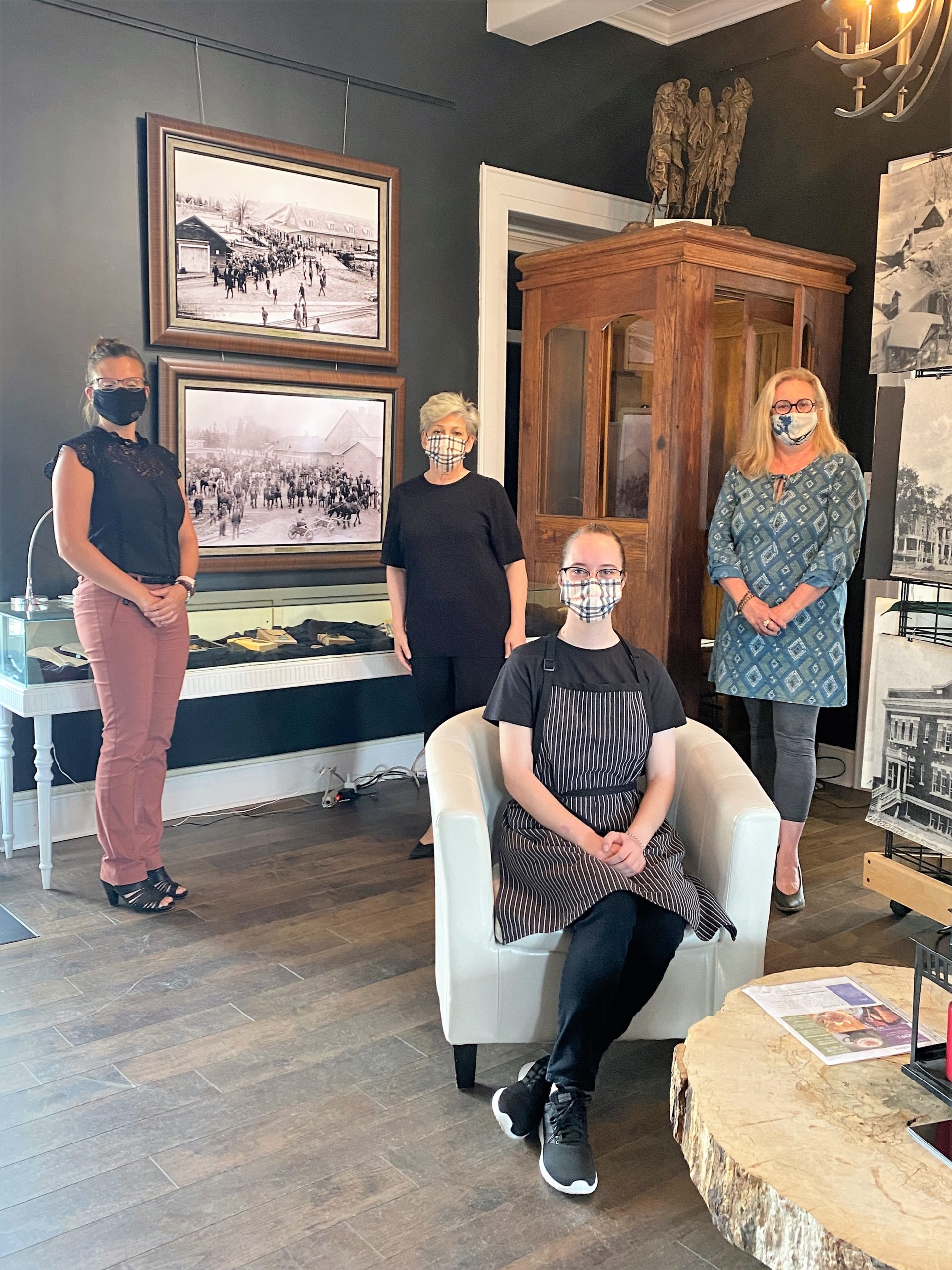 A graduate of Le Sommet Public High School (CSEPR), St-Louis has been working summers at the Chenail for the past four years. She will be receiving a $5,000 bursary from the Employment Services Centre to pursue her studies in Radiology at the Collège Boréal in Sudbury over the upcoming three years.

“In order to counter the exodus of young people from Prescott and Russell towards the major urban centers, and to ensure the succession of in-demand trades and professions in our region, the Employment Services Centre has set up this bursary project,” said the CSEPR’s Andréanne Laflamme, who is responsible for the scholarship project.

As in past years, the 12 high schools in the Prescott and Russell territory and the Eastern Ontario Education and Training Centers took part in this year’s scholarship project. Local businesses were also invited to contribute financially.

In a press release, Le Chenail and the CSEPR said that St-Louis has a remarkable track record of personal development through her student work experience. She began with 40 hours of volunteer work at the cultural center at the age of 14, then applied for work through the Summer Canada employment programs as a greeter for the Heritage Interpretation Centre, and as a barista at the Chenail’s café-bistro.

Once she completes her education, St-Louis plans to return to her hometown of Hawkesbury to pursue her career.