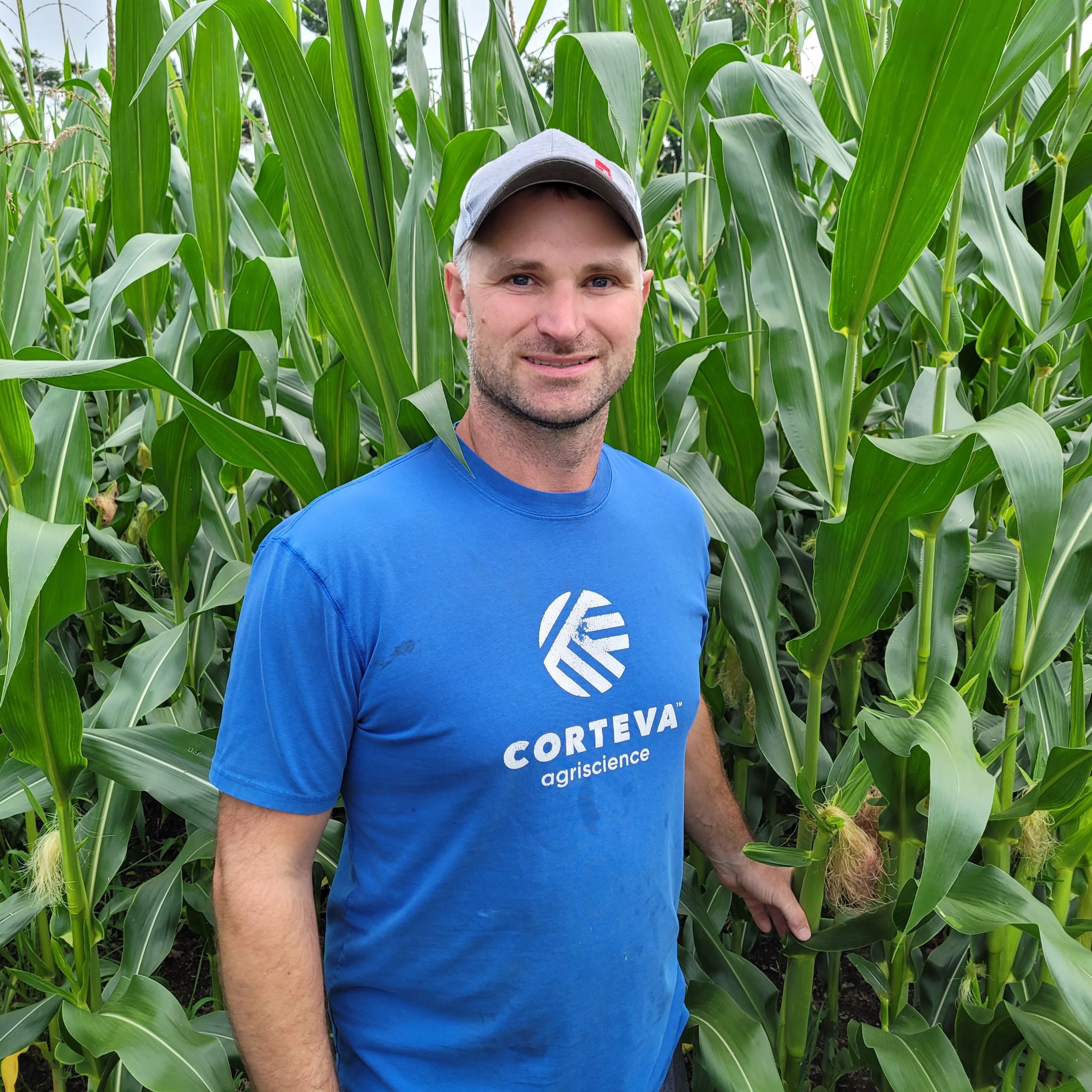 Trevor Cunning stands in front of a field of corn, which was already more than three metres tall in July. The owner of Starhill Farms and Pioneer and Quality seed dealer said an excellent spring, followed by near-drought conditions should result in excellent corn yields, but only average results for other produce.

It has been an up-and-down season for farmers Prescott-Russell, with an ideal spring followed by near drought conditions and rain in the normally-dry month of July.

Following amazing yields for both corn and beans in 2020, farmers in the region are expecting the former to do even better this year, while beans will produce average results, said Trevor Cunning, owner of Starhill Farms in Vankleek Hill.

In his work as a Pioneer and Quality seeds dealer servicing the eastern part of Ontario, Cunning is in regular contact with farmers throughout the region. Most crops in the region are back on track, he says,  after suffering through a lack of rainfall in May and early June.

“It started off pretty good in the spring,” Cunning observed of the planting season. “We had a good two weeks where everything got planted earlier than normal – it was the ideal spring.”

Soon after all of the crops were in the ground, Eastern Ontario – like many places across Canada – was hit with near drought conditions. The dry, sunbaked fields make it difficult for seeds to germinate.

“We had germination issues across the board, whether it was hay, soybeans, or even corn,” Cunning explained. “The ground actually ran out of moisture to germinate seeds.”

Just when it looked like the 2021 growing season might be in real trouble, things turned around once again. Rain beginning in mid-June spread into July, saving many crops that were on the edge. While some of the drought damage has lingered, most fields have fully recovered.
“There has been some uneven emergence in crops, but we have been lucky in the past 45 days with weather,” Cunning explained. “We got a lot of rain to keep things growing and everything is on the right track.”

Cunning said corn in particular has been doing extremely well, with stalks rising more than three metres in the air by late July. Other crops are performing at about average for this time of the season. It is perfectly normal for some crops to do well in one year and other types of produce in another, however farmers were spoiled by an excellent growing season in 2020, where all crops did well.

“We won’t have the bumper crops that we had last year, but we can’t get that every year,” the owner of Starhill Farms noted. “We were really lucky (in 2020). Corn and beans were both exceptional and that is a rarity – usually you have one or the other.”

“Corn and beans like different weather conditions, and it just happened to work out last year that (the weather) lined up for both of them.” 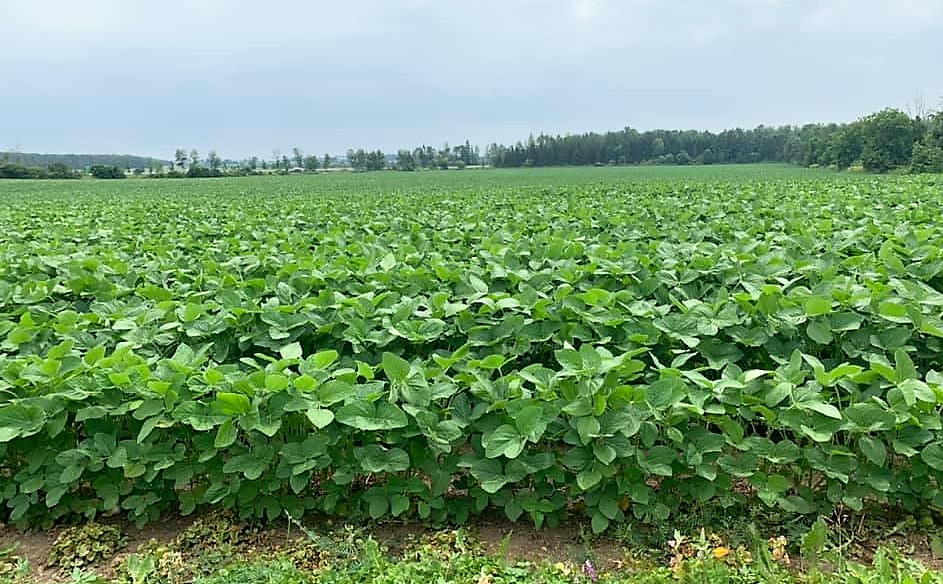 Soybeans have recovered from near-drought conditions early in the season. Overall yields of bean crops are expected to be average in 2021. Photo courtesy Starhill Farms Ltd.