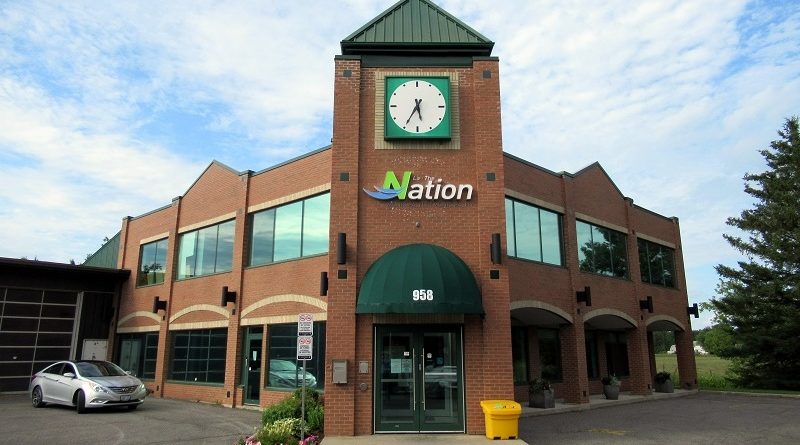 Plans in La Nation to prohibit commercial wind turbine developments in the municipality are not going to be a breeze to implement.

At the July 26 council meeting, Planner Guylain Laflèche explained documents received from WSP, the firm retained by the municipality for planning services, regarding a series of amendments being proposed for the municipal zoning by-law. The amendments include prohibiting windfarms and allowing secondary dwellings and coach houses on residential properties.

The WSP document stated windfarms are considered renewable energy systems under the Ontario government’s Provincial Policy Statement (PPS) for land-use planning. However, if La Nation prohibited windfarms, it would contravene the Official Plan for land uses of the United Counties of Prescott and Russell (UCPR), because it does not contain any prohibition on commercial wind turbines across the counties.

Laflèche said the municipality will have to notify the UCPR and province, if it intends to regulate windfarms on its territory.

Councillor Marie-Noëlle Lanthier suggested having more conversation about the issue and examining each development as a special case. She noted La Nation’s municipal economic plan discusses the need to be a green municipality.

Councillor Alain Mainville noted La Nation’s proximity to Ottawa and expressed concern the local area could become depended upon to provide energy for the city.

“That is not something I want to have,” Mainville said.

On July 26, La Nation council approved a resolution to begin changing the zoning by-law for the site of the new sports complex in Limoges.

The present zoning allows for a maximum building height of 12 metres, but the proposed building will be 17 metres in height.