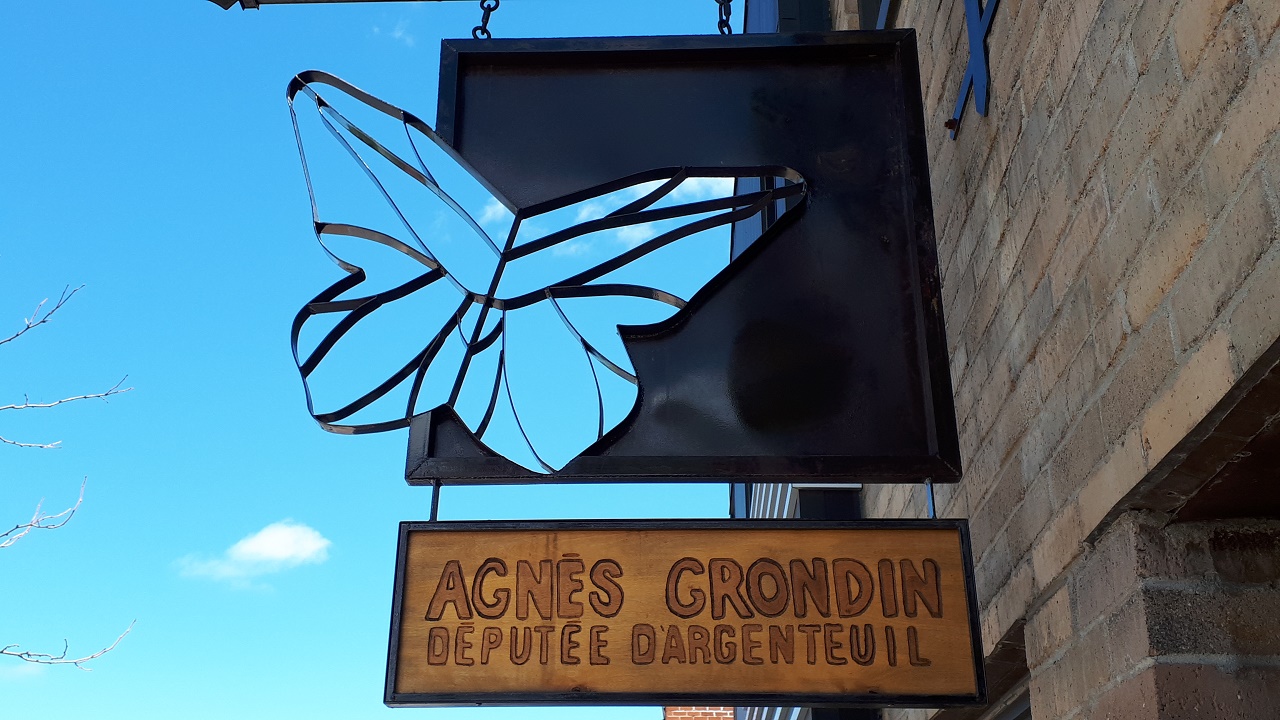 If you are heading north to the chalet or for camping, slow down on Route 329 in Gore.

Québec Minister of Transport François Bonnardel and Argenteuil member of the legislature Agnès Grondin have announced a pilot project to reduce the speed limit on sections of the highway.

Temporary signage has been installed to notify drivers of the changes.

Grondin acknowledged speed has been an issue on the highway for a while.

“Today’s announcement proves once again that the government is listening to citizens who have been calling for a solution for ten years to counter excessive speed and noise on scenic Route 329,” she said.

The section of Route 329 between chemin du Lac-Chevreuil and chemin Arnott is also part of a pilot project to analyze the influence of highway line marking on how drivers obey the posted speed limit.

Beginning in mid-August, a series of transverse bands of lines closer together on either side of the traffic lane will create the illusion of a vehicle accelerating. The bands are designed to make drivers more aware of their speed.