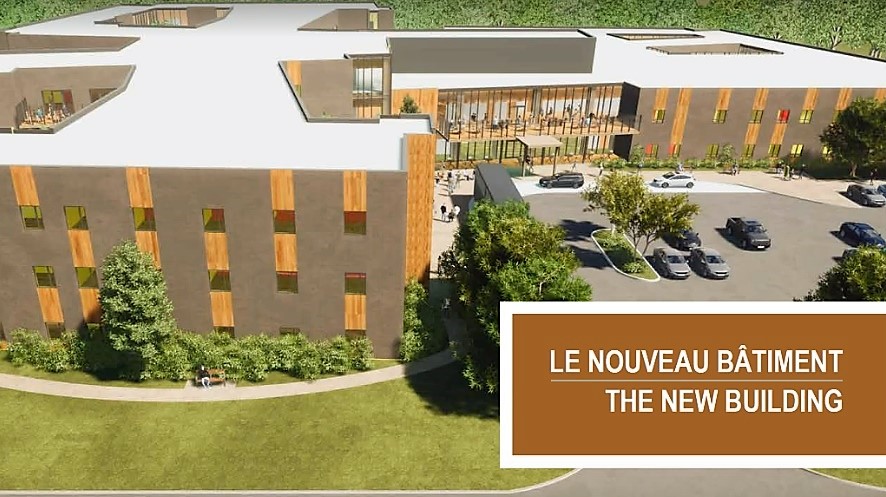 According to UCPR Chief Administrative Officer Stéphane Parisien, municipally-owned and operated long-term care facilities receive funding on a Case Management Index (CMI), based on the level of care needed by residents. Parisien said the CMI changes for the Prescott and Russell Residence will result in a decline in provincial funding of approximately $13,000 in 2021, and $30,000 in 2022.

For some municipal long-term care facilities the CMI increase – which means those jurisdictions receive additional funding, while others receive less.

However, the reduction is unlikely to have any negative effects on patient care. When taken in perspective of the millions of dollars in the annual UCPR budget and funding for the Residence, the amount is not significant the UCPR’s chief administrative officer explained. Parisien said funding would only become an issue if the CMI decreased further.

The situation is complicated right now because Prescott and Russell Residence is preparing to move to a new facility, which is under construction, Parisien said.

The Prescott and Russell Residence continues to keep 12 beds vacant for isolation, should another COVID-19 outbreak occur at the facility. However, admissions have resumed and as of August 30, the Ministry of Long-Term Care will increase its occupancy threshold to 97 per cent. Residence Administrator Alexandre Gorman is confident all 132 beds will be occupied by that date.

Six new personal support workers (PSW) have been hired by the residence. They are from the latest class of 15 new PSWs to graduate from a training program offered by the Employment Services Centre. Gorman would also like to establish a partnership between the Residence and Collège La Cité to allow nursing students to complete their co-op terms at the facility and then be hired to work there. 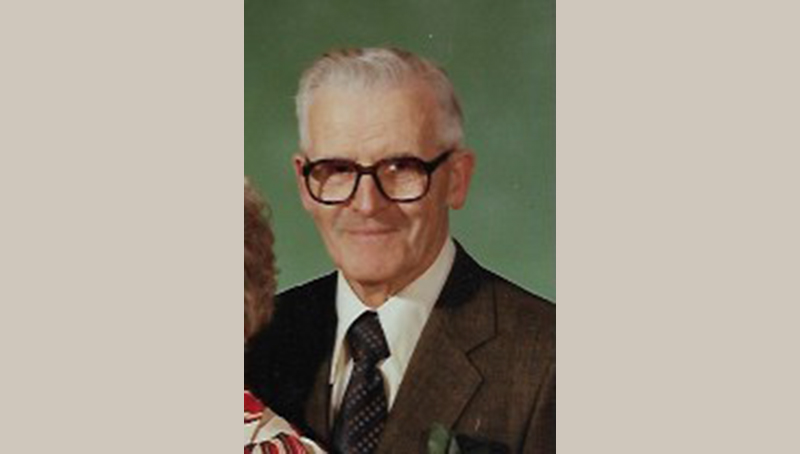 Carman Rowe to be inducted into Glengarry Agricultural Wall of Fame 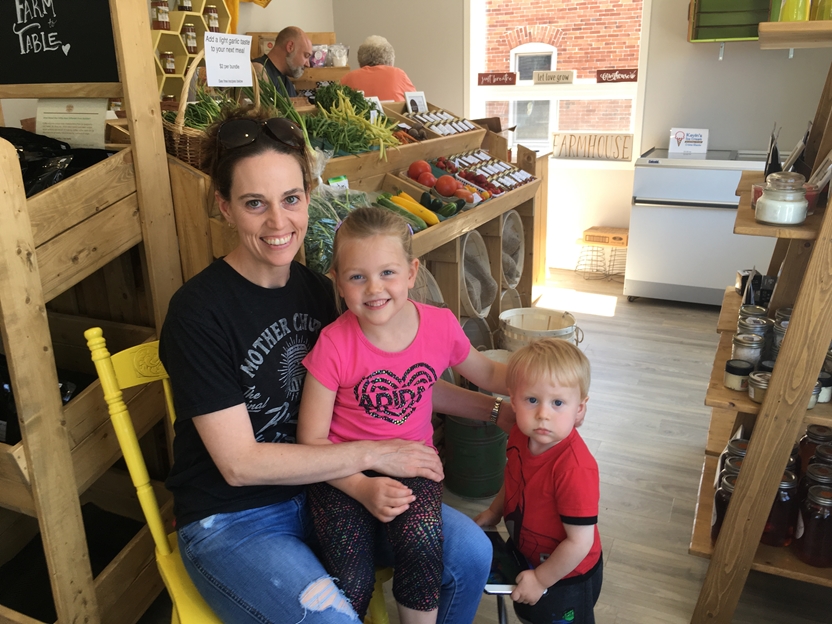 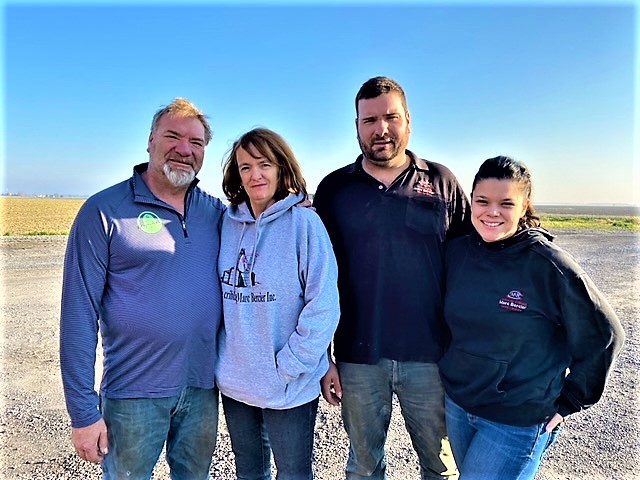