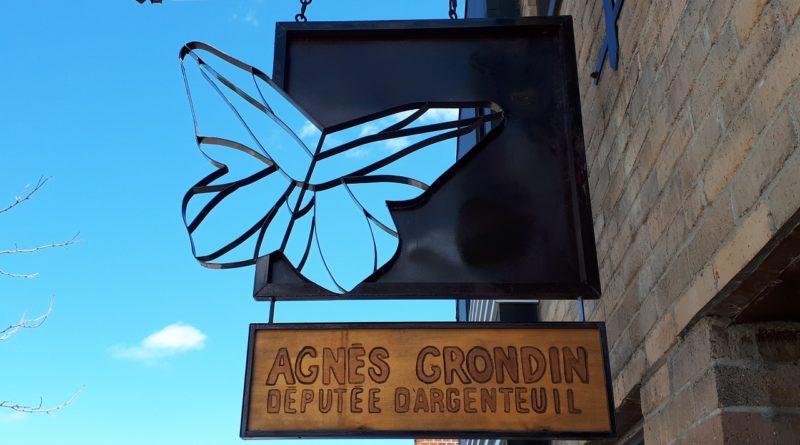 The Québec government has announced allotments of provincial gasoline tax revenue to municipalities for 2021. The Argenteuil electoral district is receiving $7,474,366, which will be distributed among 17 municipalities. The district includes the nine municipalities of the MRC d’Argenteuil, and the neighbouring municipalities of Arundel, Barkmere, Lac des Seize-Iles, Montcalm, Morin-Heights, St-Adolphe-d’Howard, St-Colomban, and Wentworth-Nord.

The gas tax funding was announced by Argenteuil member of the National Assembly Agnès Grondin. It will be used for drinking water, wastewater treatment, and infrastructure projects in each municipality.

“Our government is mobilizing and deploying major means to ensure that implementation of quality municipal infrastructure in our region, including achievement for supporting the economic vitality of our region,” said Grondin.

The total amount being distributed to the nine MRC d’Argenteuil municipalities is $4,001,004. Lachute is receiving the most funding. The remaining amount is going to neighbouring municipalities, including $1,885,971 to St-Colomban.

On July 5, Québec Minister of Municipal Affairs and Housing Andrée Laforest announced an increase in the Government of Québec’s of $496 million contribution of gas tax revenue, which is equivalent to what was already confirmed by the Government of Canada. As a result, nearly $ 1 billion was added to the program, which is now worth more than $4.4 billion for all of Québec.

“By financially supporting municipalities in their infrastructure work, our government is showing that it is listening to the regions and that it is willing to invest in maintaining quality services for citizens,” said Laforest.