It was this time last year that Comet Neowise graced our skies and allowed the world to gaze upon the heavens following its nightly glide amongst the stars.

Not since Comet Hale-Bopp in 1997 has a comet been as bright. These mountains of rock and ice are usually small, faint targets only a telescope can reveal. July of 2020 belonged to Neowise, with its long dust tail easily visible in the bright moonlight. It was a time that we all needed a distraction from Covid-19. Nature has a way of helping to relieve stress and anxiety.

Although there are no predicted bright comets visible for the near future, the night sky is a never- ending stage to view celestial objects with a telescope, binoculars or just the naked eye. The easiest is of course the moon. On the night of July 11 look for a challenging slender 4-per-cent thumbnail crescent low in the low western sky just after sunset. The following night, its illumination increases to 9% and is positioned to the upper left of Venus and tiny orange Mars very close to Venus at the lower left.

This is a great time to see the ghostly, unlit portion of the moon called Earthshine of the Da Vinci Glow. This setting is a prime photography moment for DSLR cameras on a tripod. But the moon is a fantastic sight in any telescope, especially along the dividing line of its day and night side. The two gas giants of the solar system are now above the southeast horizon well before midnight
local time. Saturn and its majestic rings rise around 10 p.m. with much brighter Jupiter and its Galilean moons appearing about an hour later. Words cannot describe seeing these in a telescope.

Also, take advantage of nights the moon is absent from the sky see the heart of our Milky Way Galaxy. Visible from the countryside, away from all light sources, this band of light is the collective
glow of billions of distant stars. It stretches from the right side of the “teapot” in the constellation Sagittarius in the south to overhead running through Cygnus the Swan, dubbed the ‘Northern
Cross’ and continues through the iconic ‘W’ of Cassiopeia the Queen.

With many people heading to campgrounds and cottages, sit back with friends and family and look upon a clear moonless night for a peaceful setting. You will see slow earthly satellites and quick-moving sporadic meteors. As you stare at these distant suns, breathe in the fresh night air as sounds of frogs and crickets play their soothing tones.

Binoculars can reveal a treasure trove of star clusters along the Milky Way along with a few star-forming regions. Hundreds of stars can be seen at a glance. Astronomers now consider that every star has at least one planet orbiting it. A tiny fraction of these exoplanets are earth-sized and reside far enough from the sun for water (if it has) to stay liquid. This could be an indication
that life might exist on that distant world, too far for us to travel to.

Over the next couple of months take advantage of experiencing nature whenever and wherever possible. Embrace the summer night for all it has to offer.

Known as ‘The Backyard Astronomer’, Gary Boyle is an astronomy educator, guest speaker and monthly columnist for the Royal Astronomical Society of Canada. He has been interviewed on more than 50 Canadian radio stations as well as television in Canada and the United States. In recognition of his public outreach in astronomy, the International Astronomical Union has honoured him with the naming of Asteroid (22406) Garyboyle. Follow him on Twitter: @astroeducator or his website: www.wondersofastronomy.com . 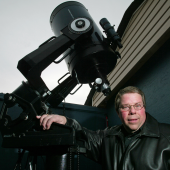 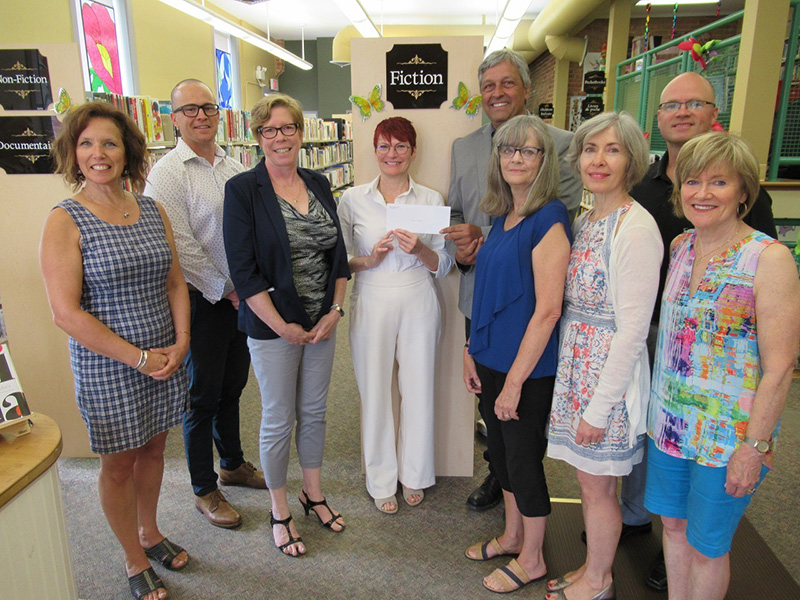 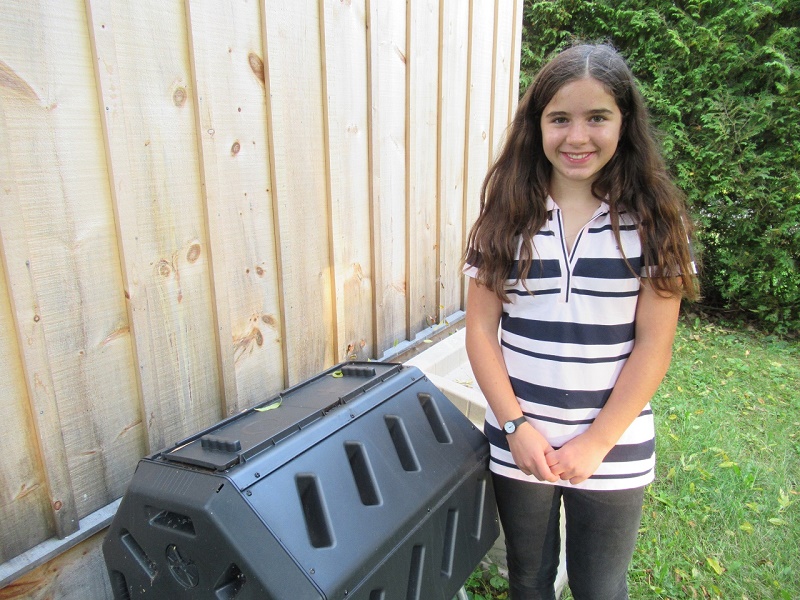 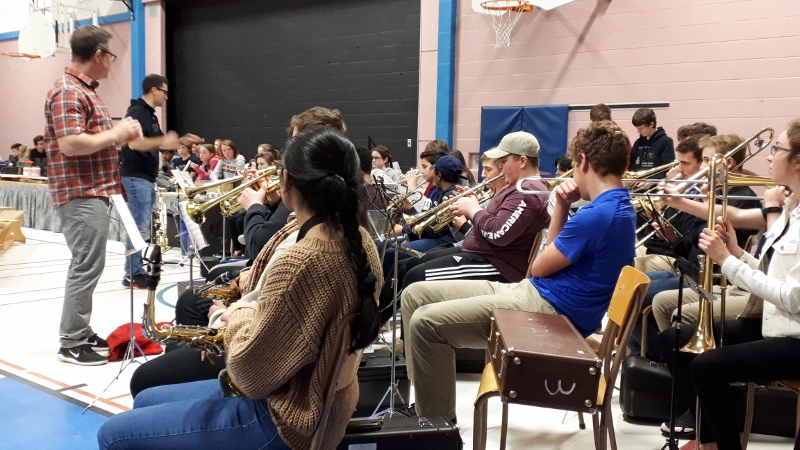 Music Monday (on a Thursday) celebrates music in local schools 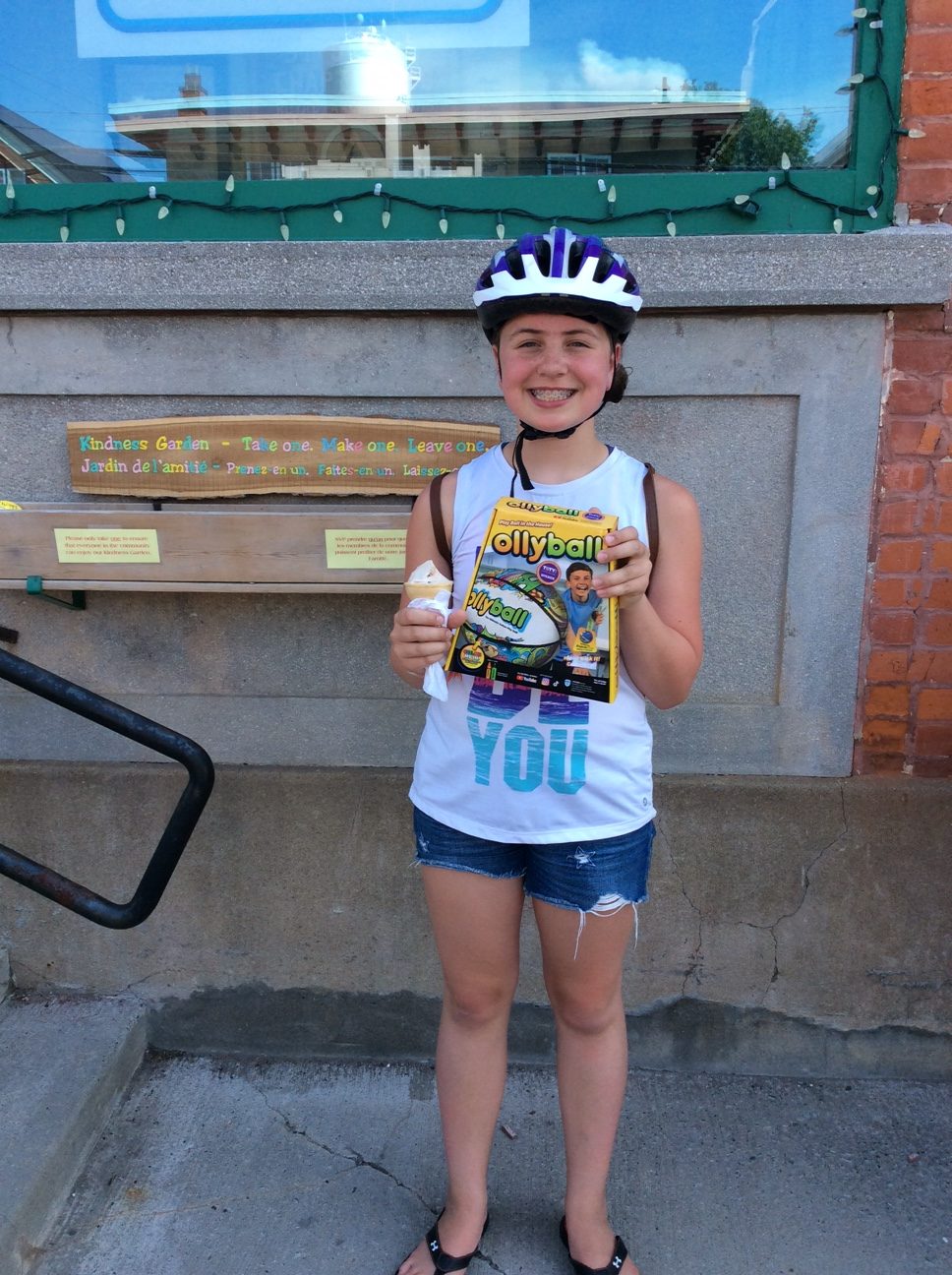